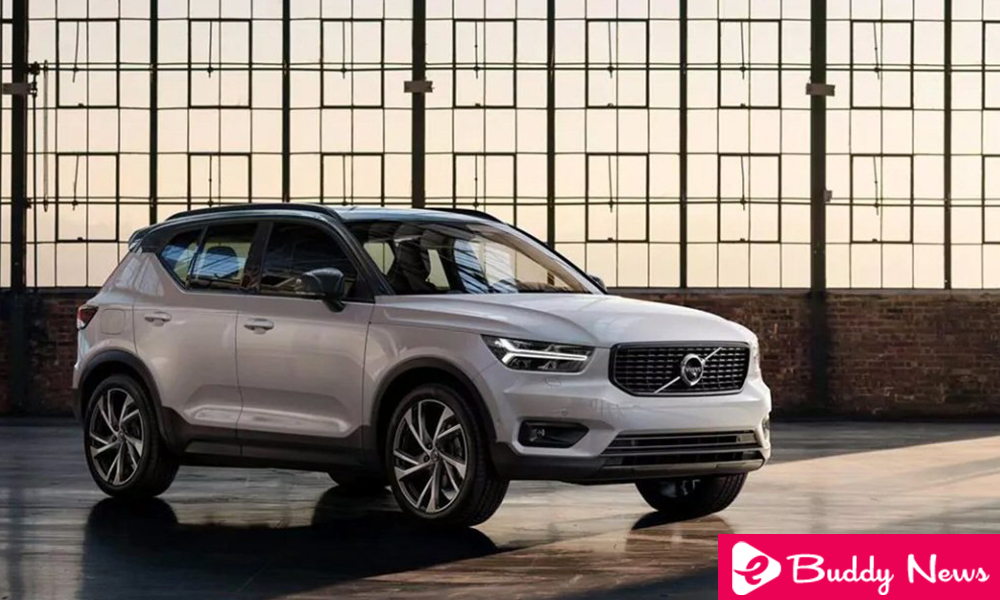 Good news for fans of the Volvo brand or those who are eyeing a compact luxury SUV. The Swedish brand announced on Thursday (30) the values and more details of the commercialization of the Volvo XC40 in Brazil.

The pre-sale of the model in our country will begin from January 2018, with the launch scheduled to occur by the end of the first quarter of next year. The Volvo XC40 will arrive in Brazil initially in three versions, with its entry option set at R $ 169,950. The intermediate Momentum will have a suggested value of R $ 189,950, while the top R-Design line with a sports appeal will cost R $ 209,950. 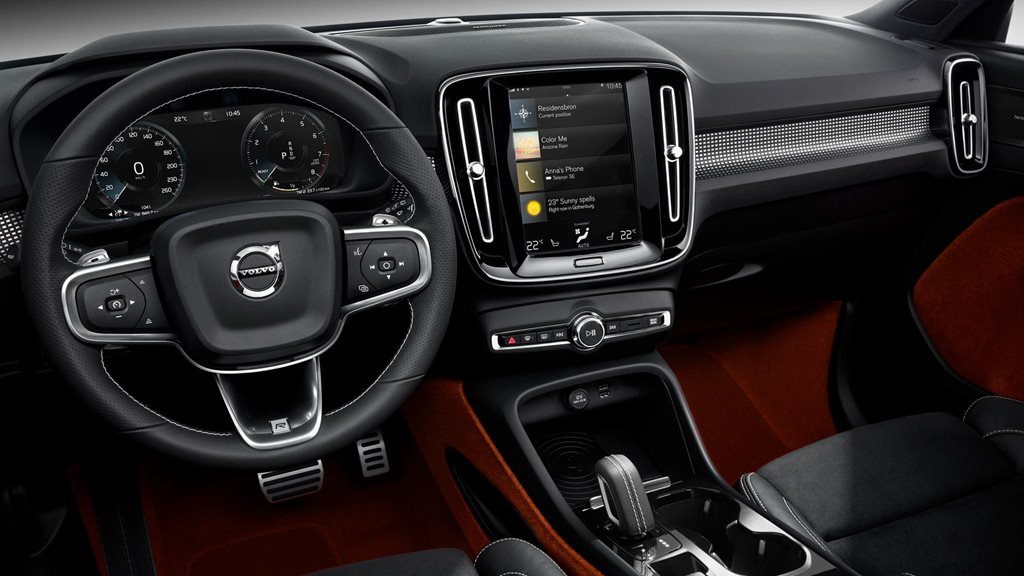 All versions of the Volvo XC40 will feature full wheel drive working in conjunction with the stability and traction controls. Initially, the XC40 will be offered in the T4 Drive-E and T5 Drive-E configurations, both with the 8-speed automatic transmission. They use the 2.0 turbo engine with direct injection as the base, and in option T4 the power is 192 hp at 4,700 rpm and the maximum torque is 30.5 kgfm. The T5, in turn, has 255 hp and 35.6 kgfm of torque. In the most powerful configuration, the XC40 is capable of accelerating from 0 to 100 km / h in 6.4 seconds and reaches 230 km / h of maximum speed. According to Volvo’s preliminary catalog, the T5 Drive-E will be adopted in the Momentum and R-Design versions. The most affordable option will feature the T4 Drive-E.

As is customary in Volvo cars, safety care through design care and embedded technology is also present in the Volvo XC40. The model will feature City Safety, a device that can perform automatic car braking in the imminence of an accident, as well as the Oncoming Lane Mitigation system, an adaptive speed controller with the Pilot Assist function, which offers semi-automatic driving up to 130 km / h, among other features. According to Volvo, the XC40 will be the first compact luxury SUV to offer a system like Pilot Assist. The novelty is a rival for BMW X1, Audi Q3, among others. 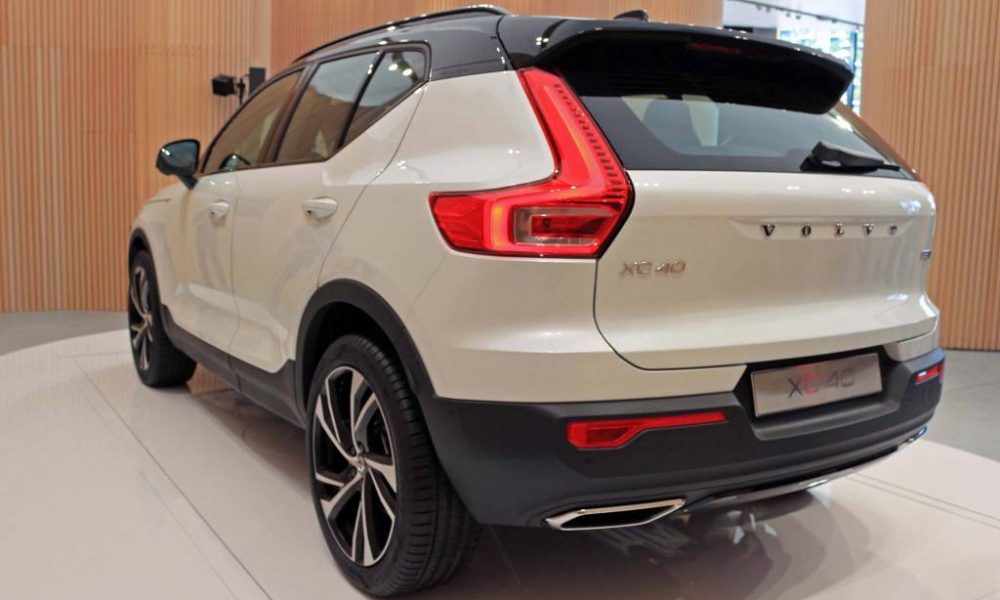 In the structural part, to protect passengers from all collisions and accidents, including side crash and rollover, in addition to completely dissipating energy in the zones of impact front and rear, the Volvo XC40 has a body designed with a large number of steels of ultra high resisitência. In its more expensive versions, the SUV will also feature and opening and closing the boot lid electrically when passing the foot under the bumper (Hands-Free function).