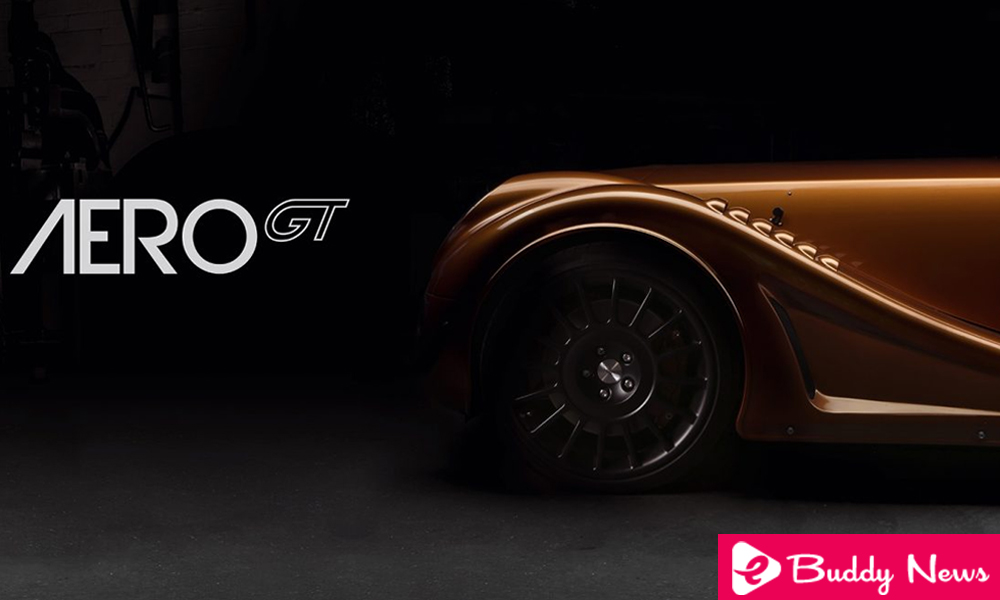 From the development phase of the Morgan Aero 8 2015, the British manufacturer Morgan Motor Company has flirted with the idea of making an aggressive Morgan Aero GT inspired by the world of racing, but so far it had not come true. Fortunately, it arrives in 2018.

Morgan has confirmed that the last eight Aero 8 that leave the factory of Pickersleigh Road in Malvern, England, will be variants Aero GT that will take inspiration and will also drink from the technical wisdom of the competition program of the house. The main advance? The aerodynamics.

According to the manufacturer, this special version of the Aero 8 takes the same aluminum base from it, although with a completely redesigned bodywork -all the panels are new- and hand-worked, which reduces the air resistance and increases at the same time the aerodynamic load of the vehicle. 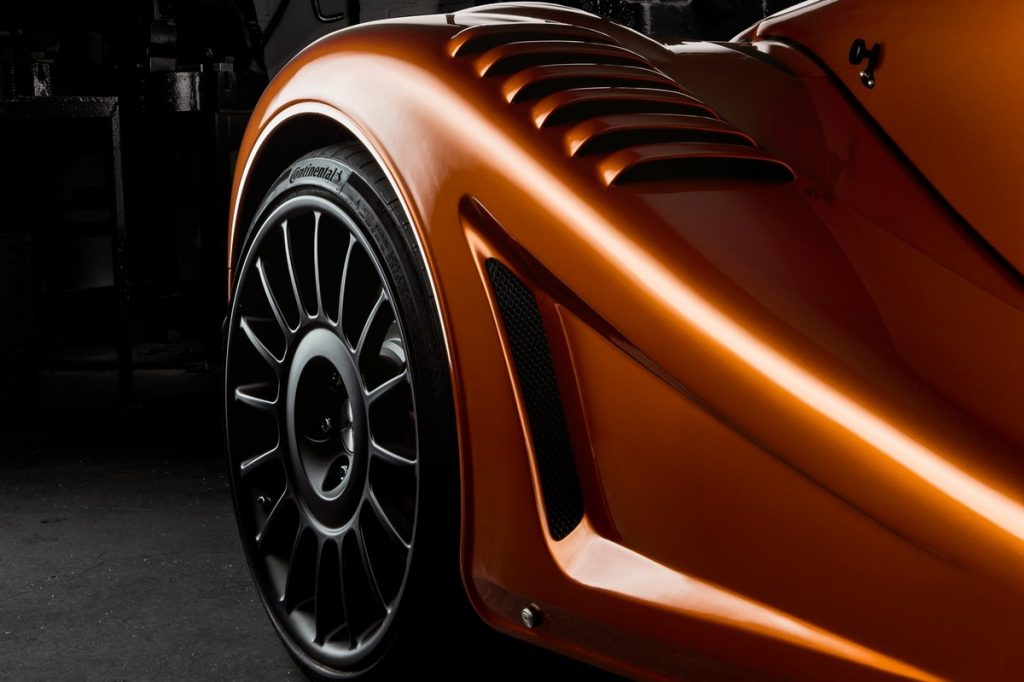 With the V8 engine … and atmospheric!

Despite its retro look, it hides a powerful 4.8-liter V8 atmospheric engine of BMW origin – the same as the conventional Aero 8 – with a power of 372 HP and in combination with a six-speed manual gearbox.

The eight-cylinder block, as well as a contained weight (the figure is not yet known), allow the future Morgan Aero GT to offer an acceleration from 0 to 100 km / h in a respectable 4.5 seconds and a maximum speed of 274 km / h. 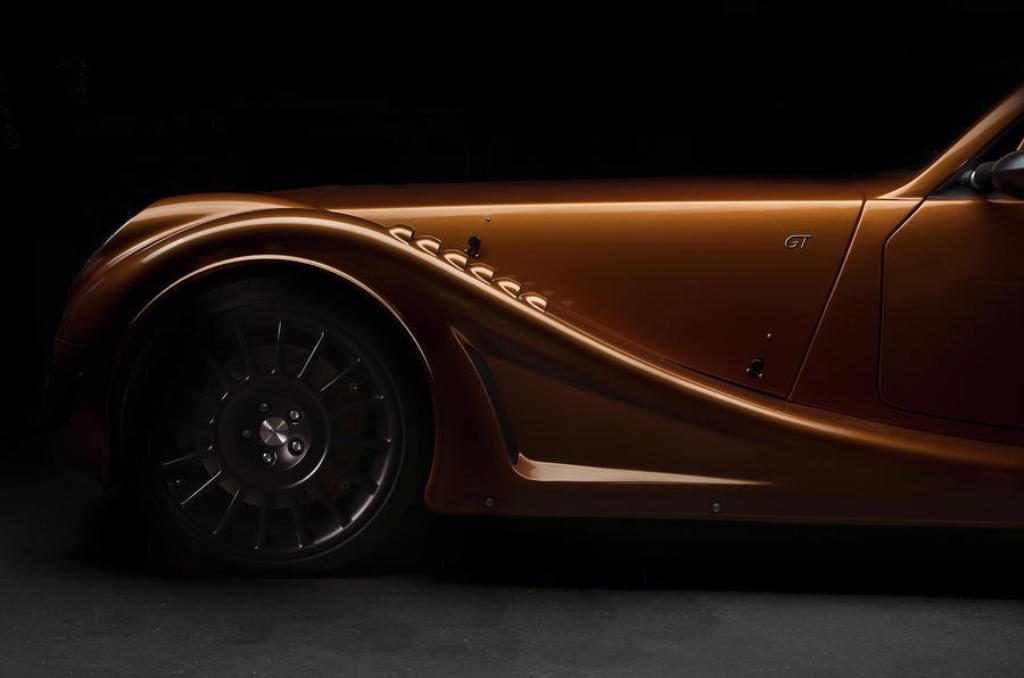 Each of the eight vehicles, which will mark the end of production of the Aero 8 model and which are already sold, will be made to measure for the customers in question and will wear a commemorative plaque with the unit number.

The official launch of the Morgan Aero GT will take place at the Geneva Motor Show in March 2018.