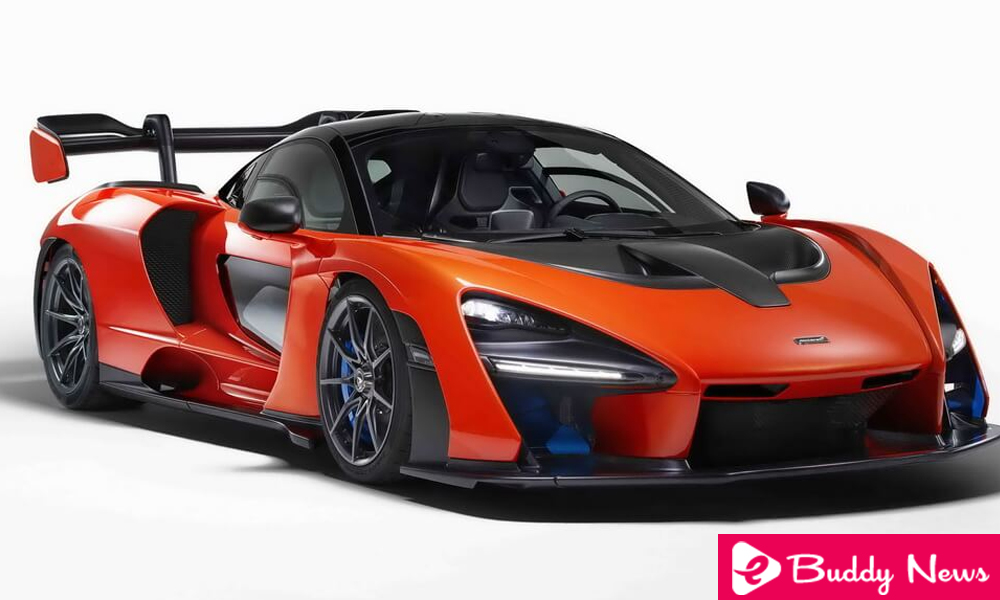 It was in the British team McLaren that Ayrton Senna won his three world championships in Formula 1 (1988, 1990 and 1991). And now, the company has decided to honor one of its most winning drivers with an 800-hp supercar: McLaren Senna. 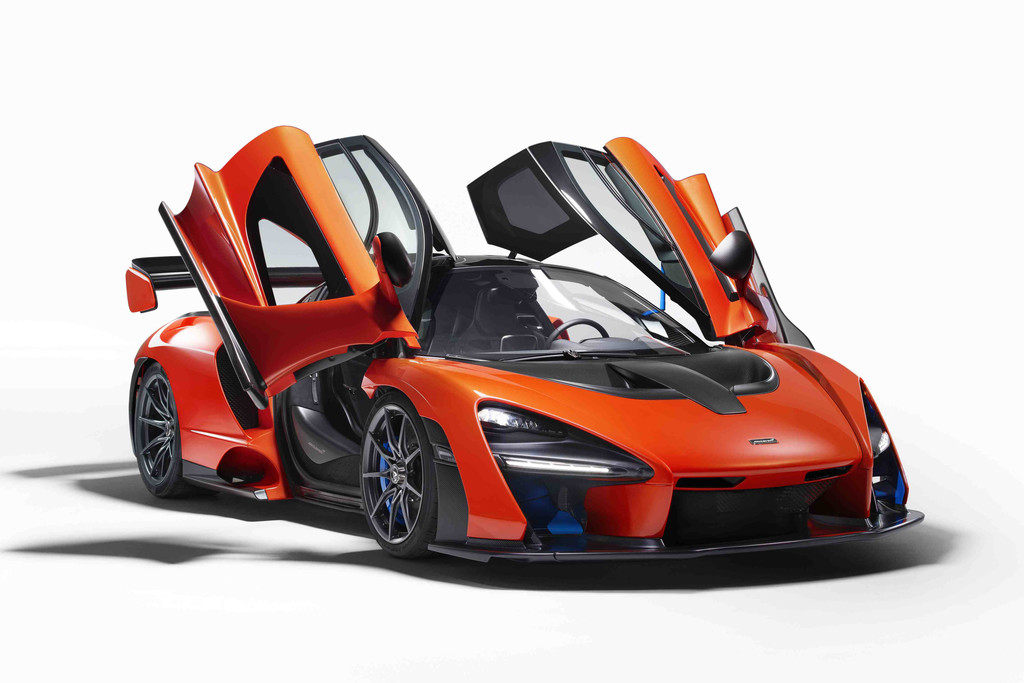 Designed as a race car homologated for use on public roads, the Senna is the most powerful street car with only combustion engine ever produced by McLaren. The model features a 4.0-liter 800-hp 2.0-liter 800-hp rear-wheel drive that trains the rear wheels through an automated seven-speed and dual-clutch gearshift. 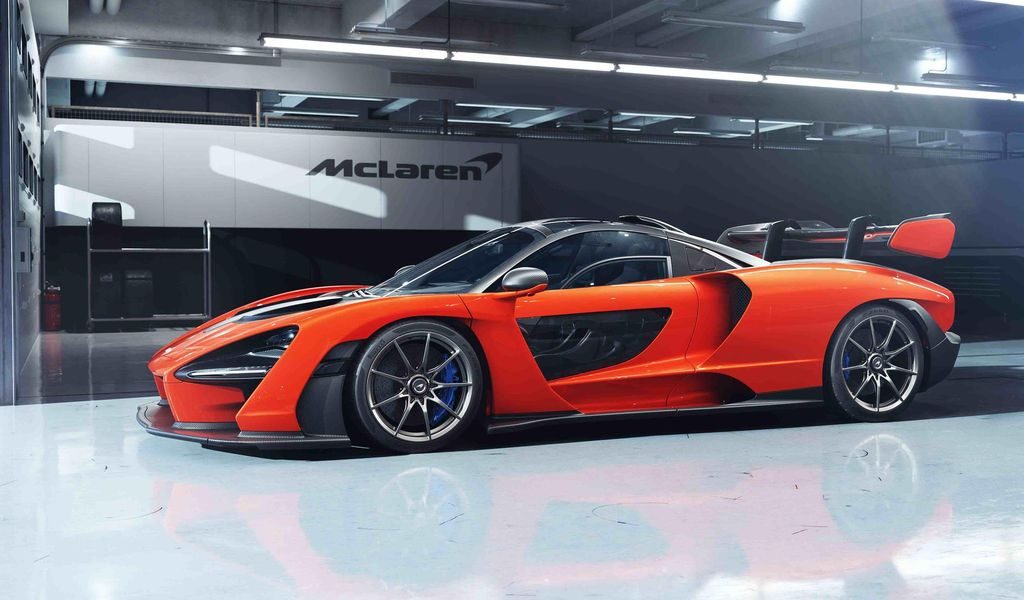 Other interesting technical details of the new model include ceramic disc brakes, all carbon fiber bodywork – which contributes to the weight of just 1,198 kg – Pirelli P Zero Trofeo R tires – developed in conjunction with McLaren – and suspension with variable fastening bumpers. 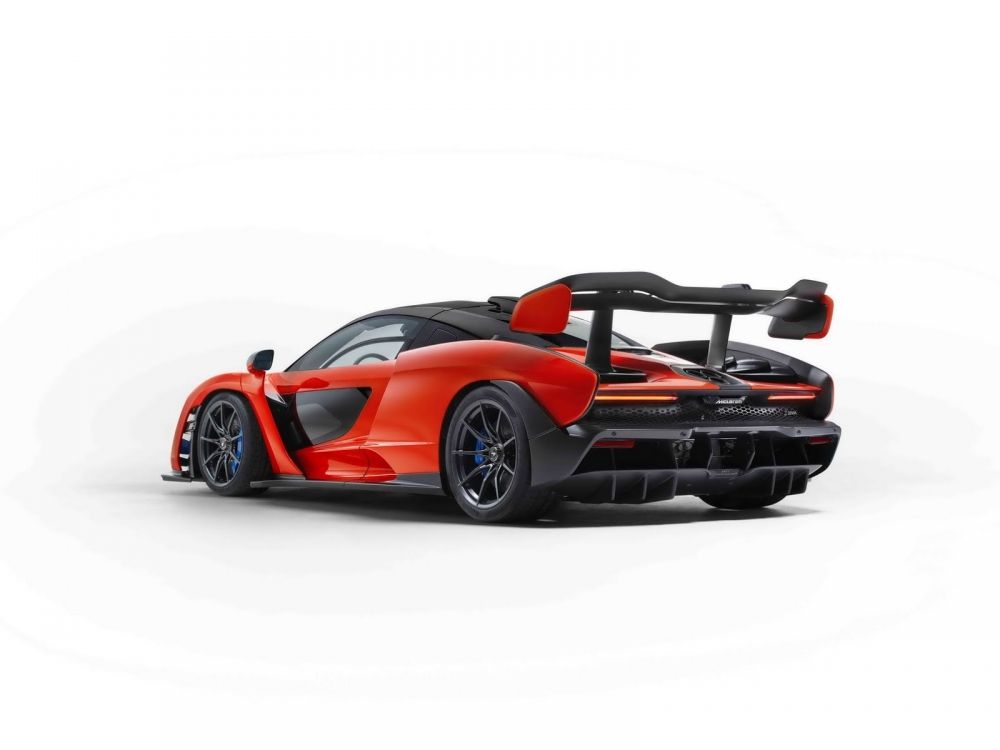 Production of McLaren Ayrton Senna will be limited to 500 units, all of which are handcrafted at the Woking factory in the second half of 2018.