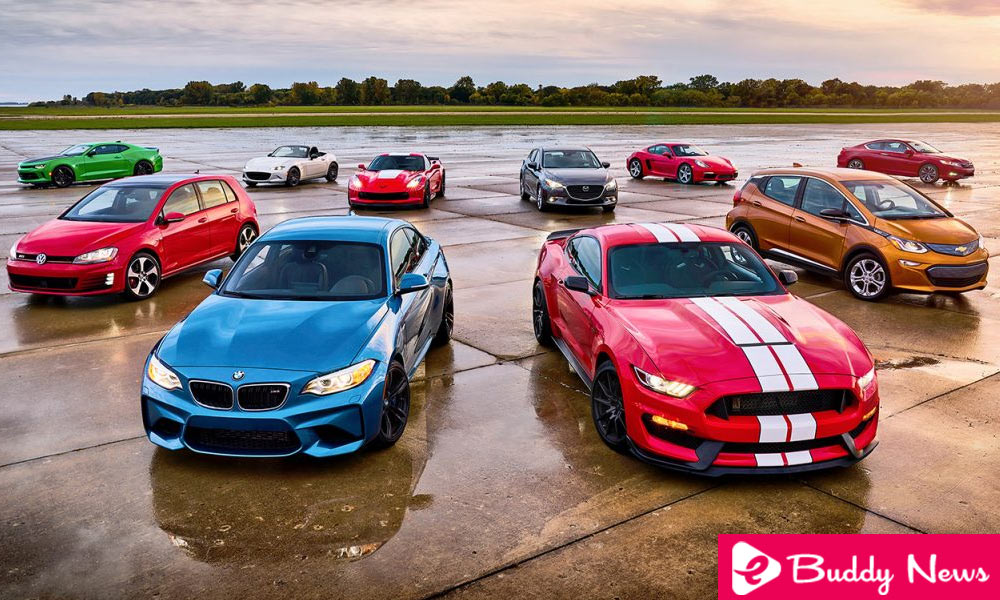 Do you have any idea how many cars of various car brands were sold in 2017? With the increasingly chaotic traffic in most major cities, it is easy to imagine that the number is high. And he really is. There were 93.6 million units traded between vehicles and light commercial vehicles.

If the above number impresses, the way China has contributed to it impresses even more. Alone, this Asian country put 28,271,791 new models of various car brands on the streets, which represents 30.2% of the total! The second placed on the list, the United States, appear with just over 17 million units, a significant number, but well below the Chinese. Brazil, which had the highest growth among the top 10 (9.2%), was in 8th place, with 2,172,452 units.

In the midst of this ocean of new cars circulating in the streets, some car brands stood out, both by consolidating their position in the market and by their strong growth. According to automotive news sifted through these numbers (data from individual automakers, not brand groups) to find out not only who sold the most, but also what factors contributed to it and how the performance of those car brands is in early 2018 (January data). 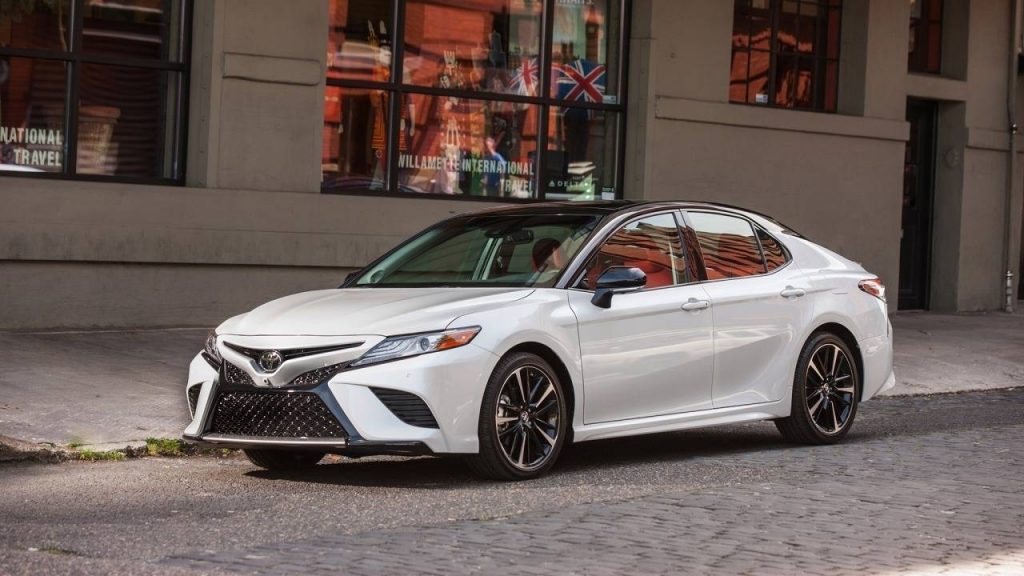 Yes, Toyota remains steadfast as the highest-selling car brand in the world. In 2017 there were 8,713,030 units sold (a record number), which represents an increase of 2.3% over the previous year and a share of almost 1/10 of the world market. But what helped the Japanese brand to continue on this level?

If you soon thought of Corolla, you hit parts. It is true that the model contributed (and a lot) to Toyota’s final number. After all, it was the world’s best-selling car in 2017 with 1,224,990 units. But that number represents a fall of 6.6% compared to 2016, which reduced the gap to the second place. 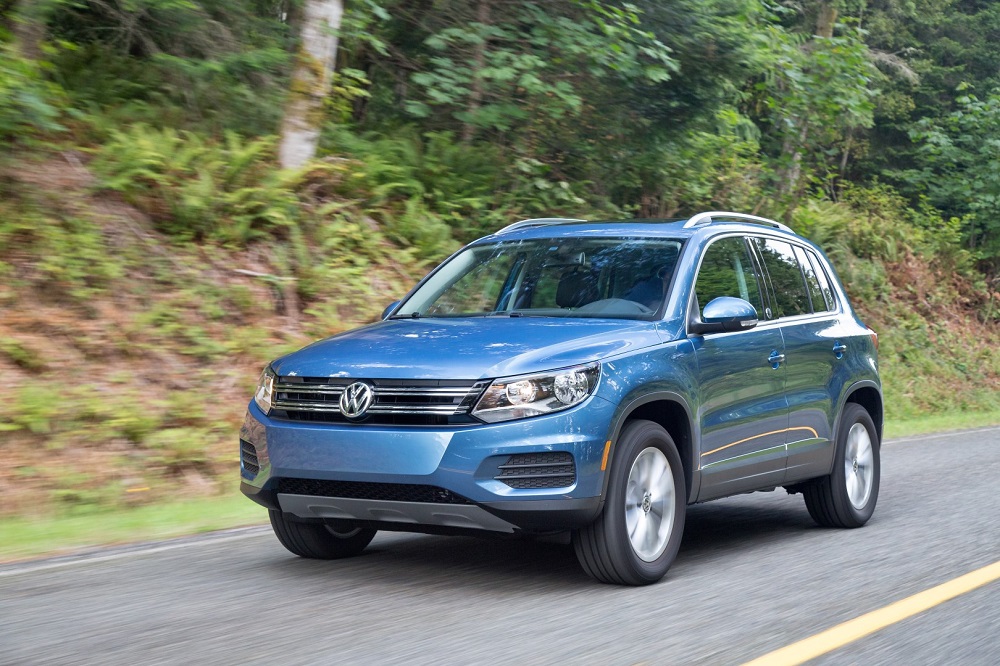 Volkswagen did not even bother Toyota in 2017, as it looks like it’s going to do that year. But the numbers of the German mark proved its strength: were 6,815,111 units sold worldwide.

Another interesting figure was its growth of 4.3% compared to 2016, higher than the Japanese brand and indicating that the difference is decreasing. This was with good results in the US, China, and Brazil (despite losses in Germany, UK, Turkey, and Mexico).

Performance in 2018: As stated above, VW has been showing its strength against the Toyota leader this year. Its 639,678 units sold left it with 8.3% of the market in January, against 9% of the first one placed. Will the first position change hands in 2018? 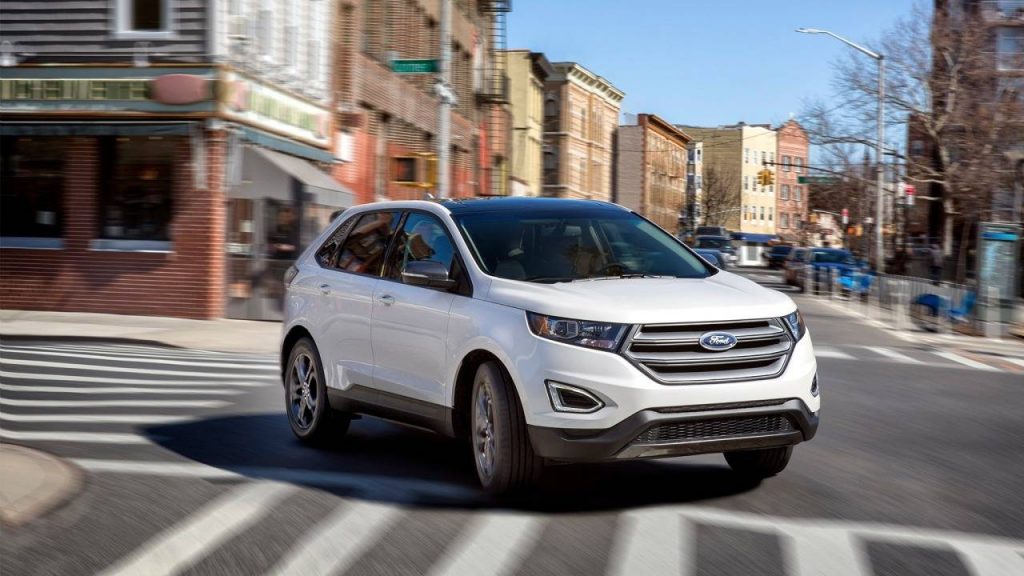 Ford’s loose leadership in the United States, his home, helps explain the good results of the automaker in 2017. There were 6,147,209 models sold worldwide, a number that nearly put it in second place. But this “almost” has an explanation: among the top five, Ford was the only one with a worse result in 2017 compared to 2016 (down 1.5%). In addition, the brand had a drop in sales in major markets such as the UK, USA, and China.

That just did not affect its performance anymore because its main star, the F-Series pickup, grew last year by 8.7%, posting a record 1,076,551 units.

Performance in 2018: The year did not begin as Ford would like, as its January sales were 419,095 units, down 6.9% from January 2017. Almost all of its major models saw sales drop in the same period, with emphasis on Focus, which fell more than 12%. 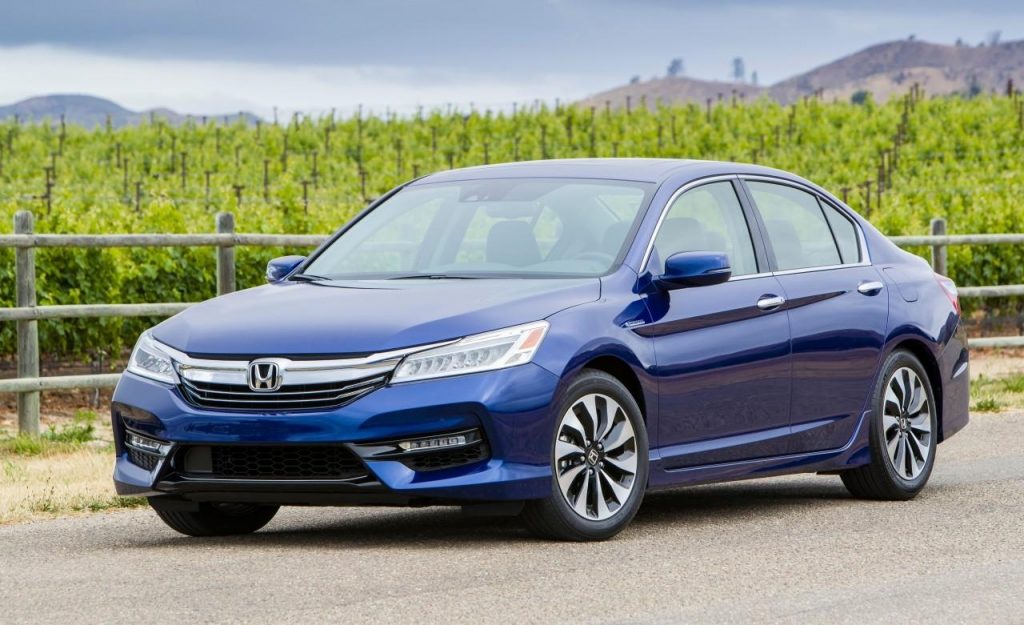 The fourth position achieved by Honda was not easy. In the best fight of the year, the Japanese accelerated in the second half, ending 2017 with just over 30,000 more than Nissan, ranked 5th. There were 5,148,727 Honda models sold, representing a good growth of 8% over 2016.

Performance in 2018: As said, the fight is good between Honda and Nissan. Proof of this is that, unlike last year, in 2018 Honda dropped a position in January, selling 406,426 units. Even so, this number represents an increase of 11.2% over the same month last year. This dispute promises. 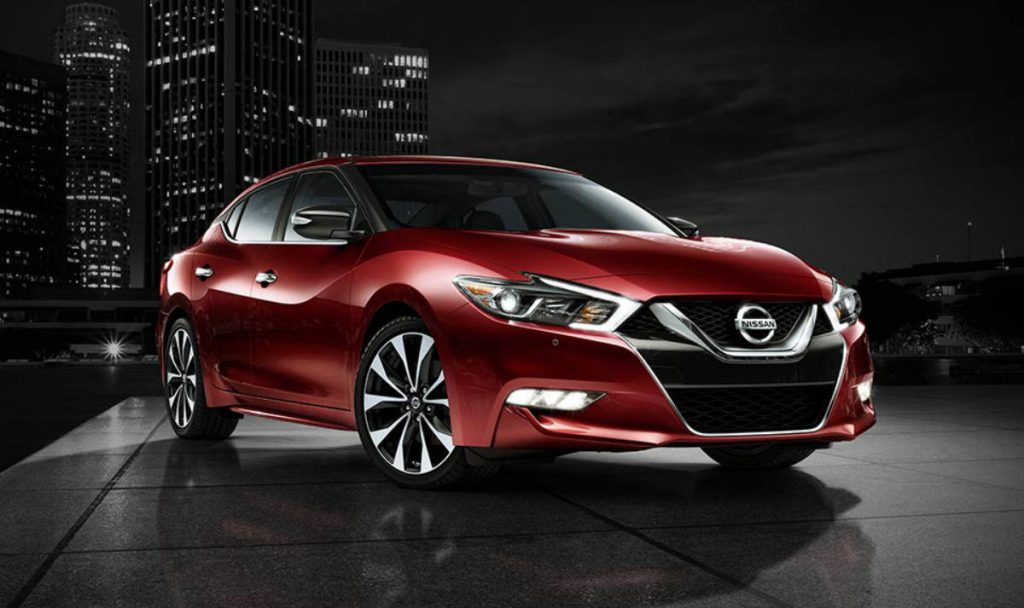 Nissan’s performance in the first six months of 2017 was encouraging, but the brand was out of breath and finished in 5th place, with 5,115,848 vehicles and light commercial vehicles marketed (3.8% more than in 2016).

Performance in 2018: With 415,643 units sold in January, Nissan was able to steal Honda’s 4th position. The explanation for this is clear: the five best-selling brand models in the first month of 2018 – Qashqai, Sylphy, Rogue, X-Trail, and Sentra – grew by double digits compared to January 2017.

The other best-selling car brands in the world in 2017 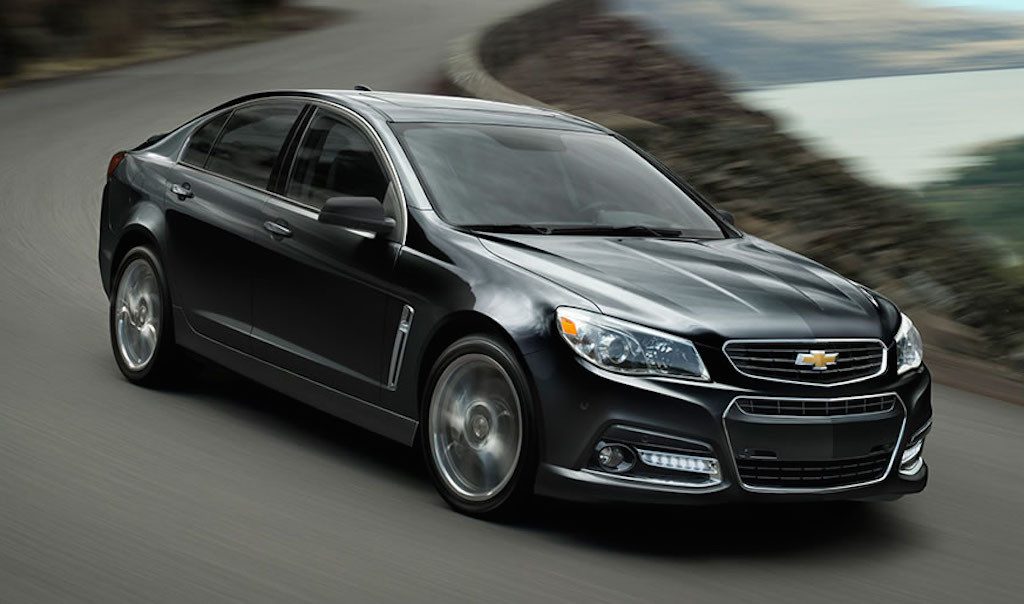