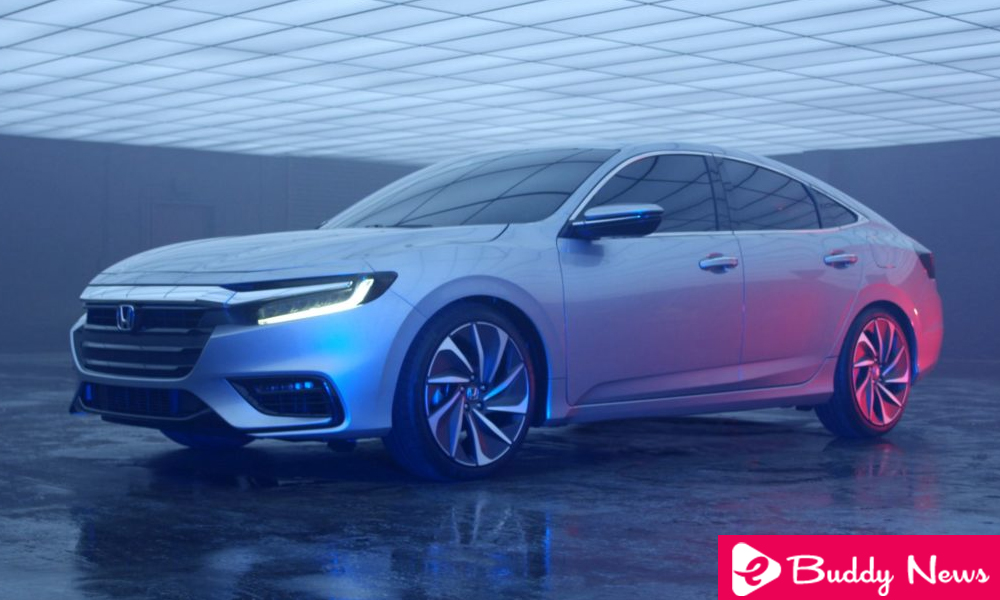 Introduced about three years ago, the 10th-generation Honda Civic has just received its first visual touches as “half-life” changes while awaiting the release of a new version. Both the sedan and the coupe have made changes in the United States. In addition to the new look, the new Honda Civic 2019 and Honda Civic Coupe 2019 now have new standard equipment there.

In the aesthetic part, the novelties are due to the new front bumper, which now brings a more striking design in the central part and also the central air outlet interconnected to fog lights (these with a new chrome frame) and a new grille with a longer shape at the bottom. The headlamps with halogen or LED lights have also been lightly retouched. 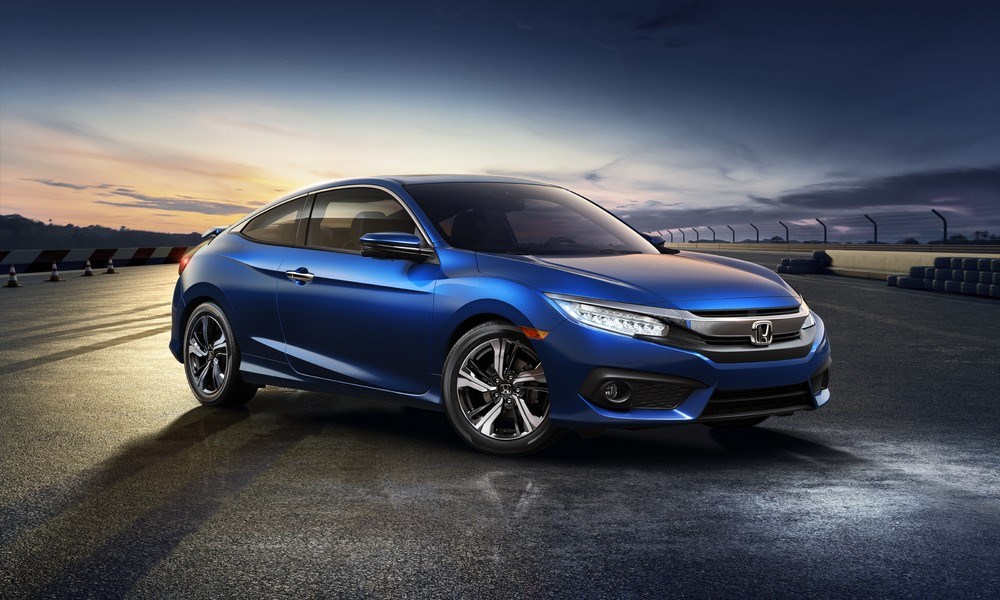 Another novelty is the Sport version, which follows almost the same pattern of the model marketed in Brazil. Among the differentials are bright black details on the front and sides, spoilers, rear bumper incorporating a chrome-finish polygonal exhaust tip (similar to Civic Si) and 10-spoke 18-inch alloy wheels. black finish. This configuration also offers a multimedia center with seven-inch screen, Android Auto and Apple Car Play.

Among all the equipment, all versions now offer the Honda Sensing package, which includes safety features such as automatic braking system with frontal crash alert, track exit warning with correction and adaptive cruise control.

Prices for the new US Honda Civic 2019 have not yet been released.