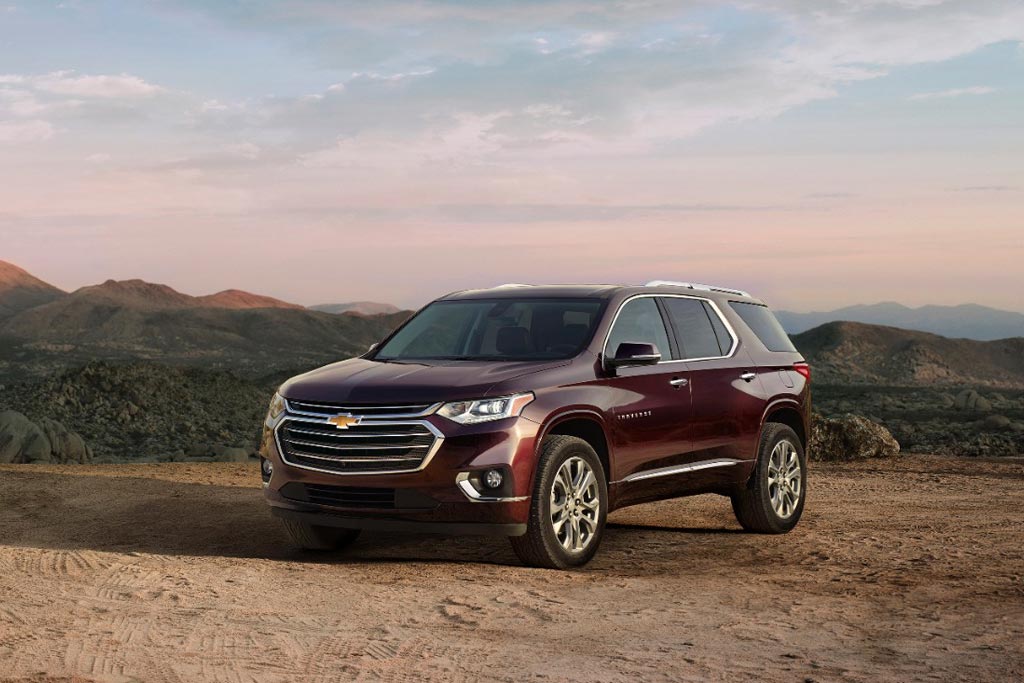 Without giving much detail on the novelty, GM announced on Thursday (12) a large investment of $ 300 million to manufacture a new “global product” at its plant in Alvear, Argentina. The new car will also be marketed in Brazil, the manufacturer anticipated, and the launch will take place only in 2020.

Currently, the Argentine factory produces the Chevrolet Cruze in hatchback and sedan bodies. It is worth noting that the 1.4 turbo engine used by the model is also already leaving the production line in the neighboring country. Modern and efficient, the engine has everything to fit this new model.

When asked about more details of this new product, Carlos Zarlenga, who is responsible for GM’s operations in Brazil and Argentina, has only revealed that it will be a model with “high added value” and will inaugurate here a platform different from that used by the Cruze range. 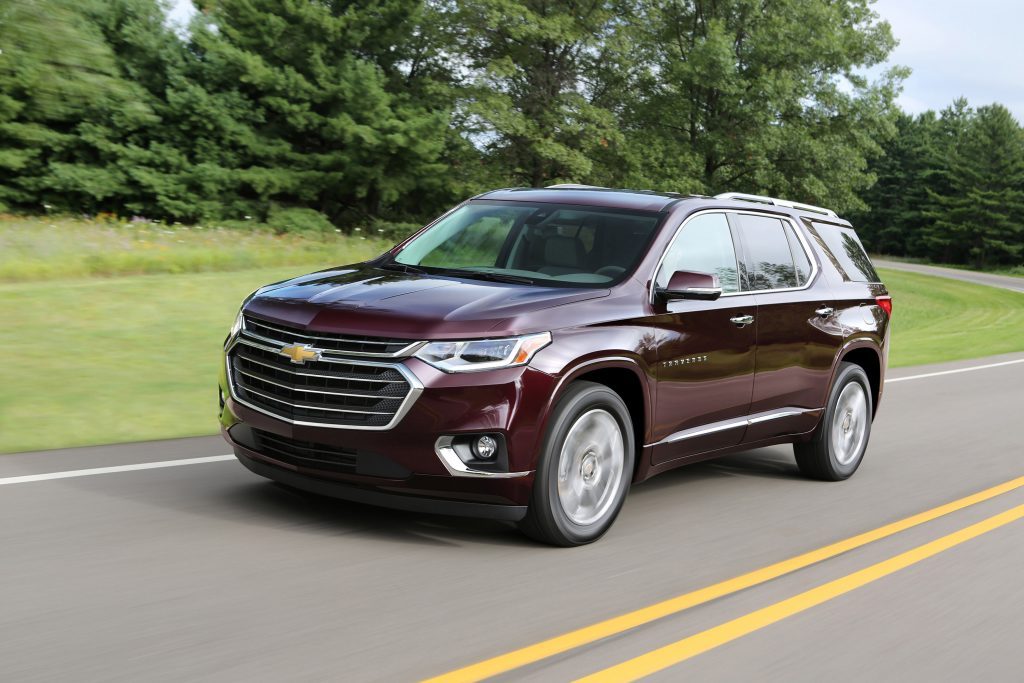 Many rumors realized that today’s announcement made by GM Argentina would be for the nationalization of Equinox, a model that begins to be sold this month in Brazil. The information was given by Zarlenga, however, leads us to understand that the future car manufactured in the neighboring country should be unheard of within the Chevrolet range.

GM is making significant contributions in our region, and in Brazil, the US automaker expects to invest up to R $ 13 billion in the period from 2014 to 2020. Part of this amount was destined recently, and the unit in Gravataí (RS) received R $ 1.4 billion, the headquarters of the brand in Brazil in São Caetano do Sul (SP) benefited with another R $ 1.2 billion and another R $ 1.9 billion in Joinville (SC). The values also already contemplate the development of new models, most probably a family that should be the successor of the Onix range.

In addition to modernizing its models offered here, GM’s strategy is to transform its operation in South America into an export base for other markets, which should align local production with the platform and more modern engines used in the conglomerate.