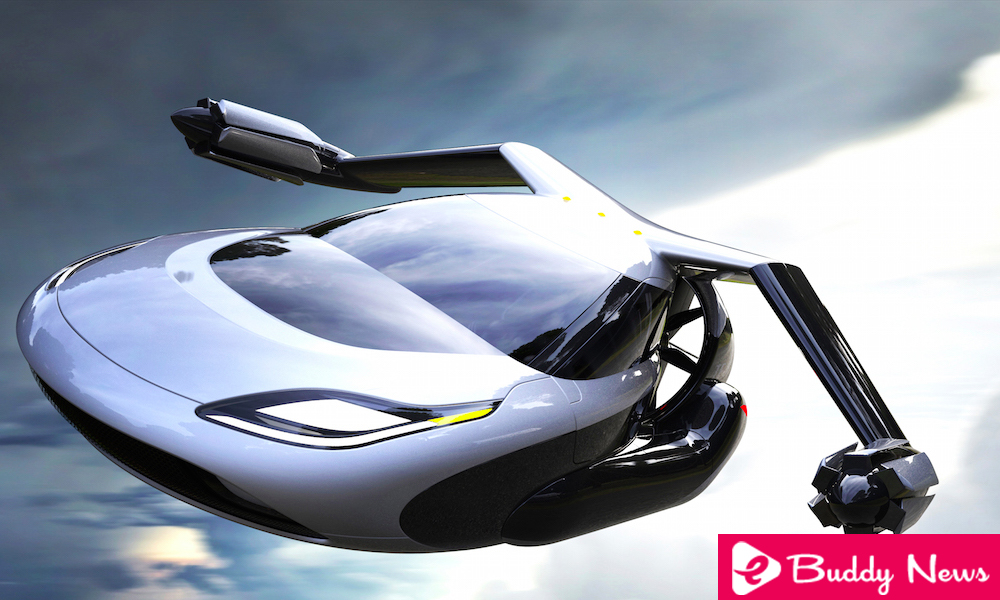 It may be the famous London taxi or Nordic brand respected for its safety. It does not matter, what Geely wants is to grow and this is even under the control of the British Lotus, as well as the innovative monthly system for automobile use of the Chinese Lynk & Co. After these and other acquisitions, the company headed by Li Shufu now wants to take off, literally.

Highlighted in the American press, whether automotive or not, the recent purchase of Geely promises to put the company on new airs. The American Terrafugia, known for its goal of putting a flying car in the US market and outside it, was acquired by the Chinese group, which promises to launch the country’s first commercial flying car in 2019.

Founded in 2006 by a group of engineers from the Massachusetts Institute of Technology (MIT), Terrafugia has always been dedicated to a single purpose, to merge car and airplane in one vehicle, practical, simple and safe, that could unite the best of both worlds. Since then, the takeoff of the company in the American market has been aborted a few times, but with Geely, take-off will be authorized in 2019, as reported. 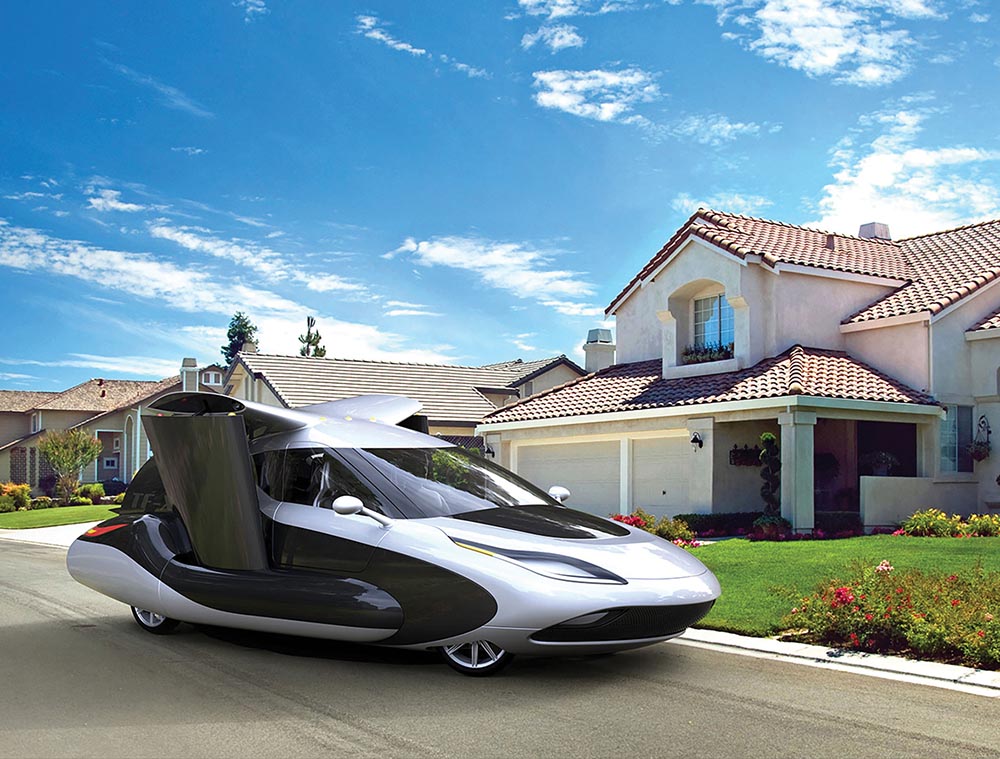 The first model to earn heights will be the Transition, a two-seater, two-seater with folding wings that will cost $ 279,000. For those interested, Terrafugia reserves the product for the US $ 10,000. Of course, anyone who buys the vehicle will have to have a license to fly an aircraft in addition to the driver’s license, of course. In less than a minute, the wings are unfolded and the Transition takes off within a few meters. There are 644 km of autonomy of flight and cruising speed of 160 km / h.

But for those who do not have so much space to take off, the exit is to wait until 2023, when Terrafugia promises to launch the TF-X. This flying car is a type of Tilt-Rotor, which has motors and propellers mounted on the tips of small wings, these are articulated to provide takeoff completely vertical and later for a horizontal flight by changing the position of the propellers. 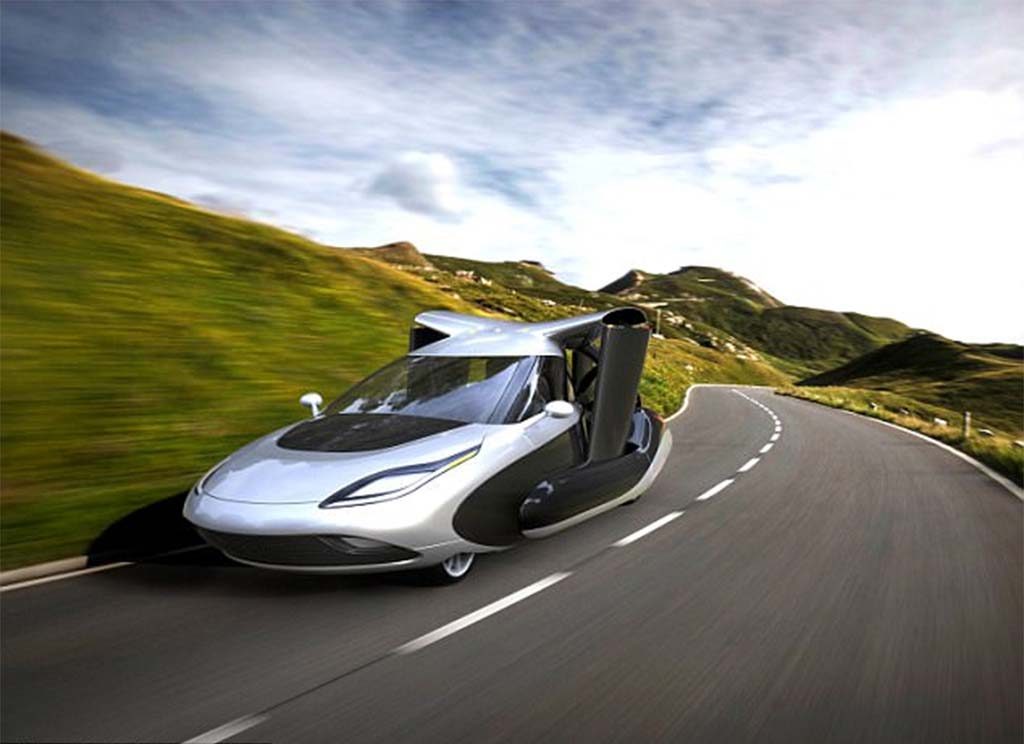 The propulsion system is very similar to that of the Boeing V-22 Osprey or the Bell V-280 Valor, both focused on military use. Not by chance, the CEO of the company is Chris Japan, who previously worked in the famous manufacturer of helicopters. The TF-X will have the cruise of 322 km / h and reach of 805 km.

Although he wants the sky, Geely is not the only one who decided to bet on wheels that leave the ground. Daimler has invested in Volocopter, a type of flying taxi, while Toyota also researches the development of an air vehicle for passenger transportation. Uber wants to fly too and has partnered with NASA. And so, for those companies involved with cars, is the sky the limit?