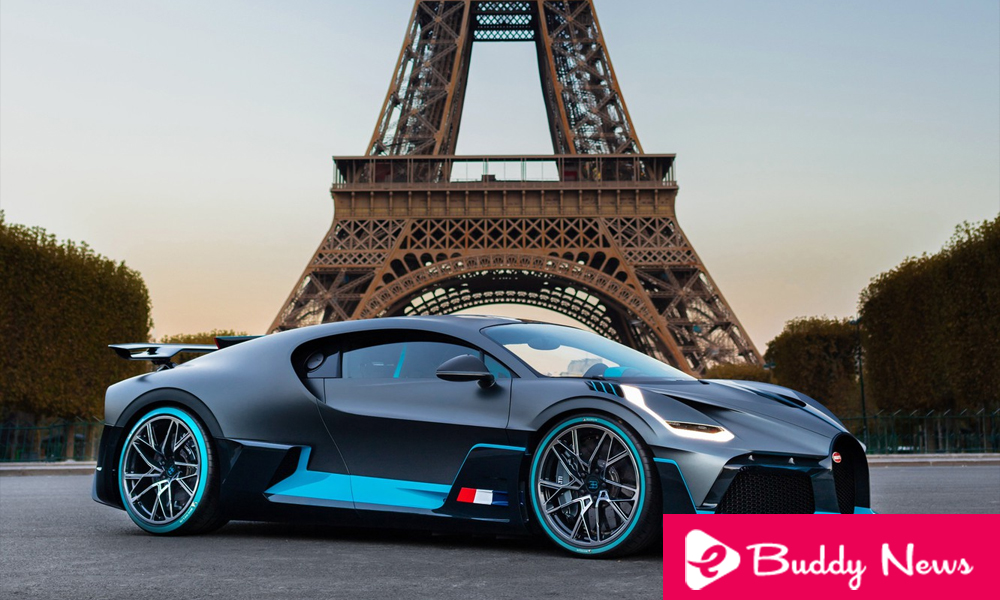 “The Mobility Law response to the ecological emergency, with ambitious and realistic objectives: the total decarbonization in 2050 of land transport. It also said the end of sales of vehicles that use fossil fuels in 2040.” Thus Making France Prohibits New Combustion Engines Cars.

This announced by the Minister of Transport of France, Elisabeth Borne. They called it the final adoption of the law.  The final adoption finally, prohibits the sale of cars with internal combustion engines in 2040. After 20 years, the manufacturers, therefore, will not be able to market vehicles driven by gasoline or diesel.

Cars with internal combustion represent almost 95% of sales in France.

This law includes the objective of achieving carbon neutrality by 2050. The carbon dioxide emissions (CO₂) compensated with sustainable mobility projects.

Intermediate objectives established to promote the expansion of vehicles with low emissions by 2030.
In this aspect, the legislative text establishes a framework for local administrations.  The local administrations restrict circulation to the most polluting vehicles. They recall the 23 communities involved in the process to implement these measures. 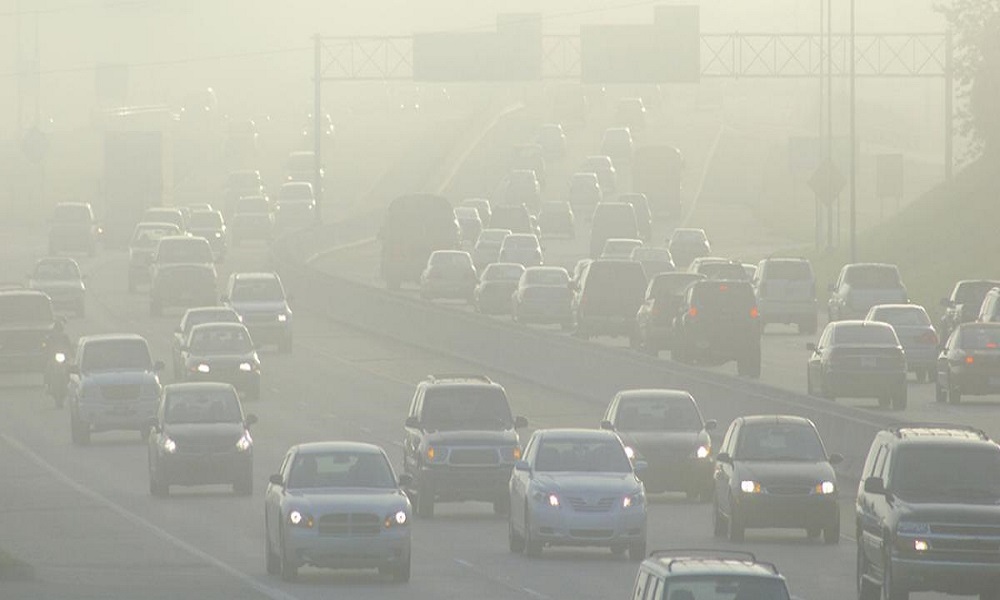 In fact, on 1 July the area known as ‘Métropole du Grand Paris’. It is a commonwealth of 131 municipalities, including Paris. It expected to become a low-emission area.

The cars without the right to sticker and registered between 1997 and 2000 cannot enter the metropolitan area of ​​Paris.

The government said the companies can cover the travel expenses of the employees.  The companies should pay 400 euros per year to each employee and encourage bicycle or carpools. Hence, this can drastically reduce fuel emissions. 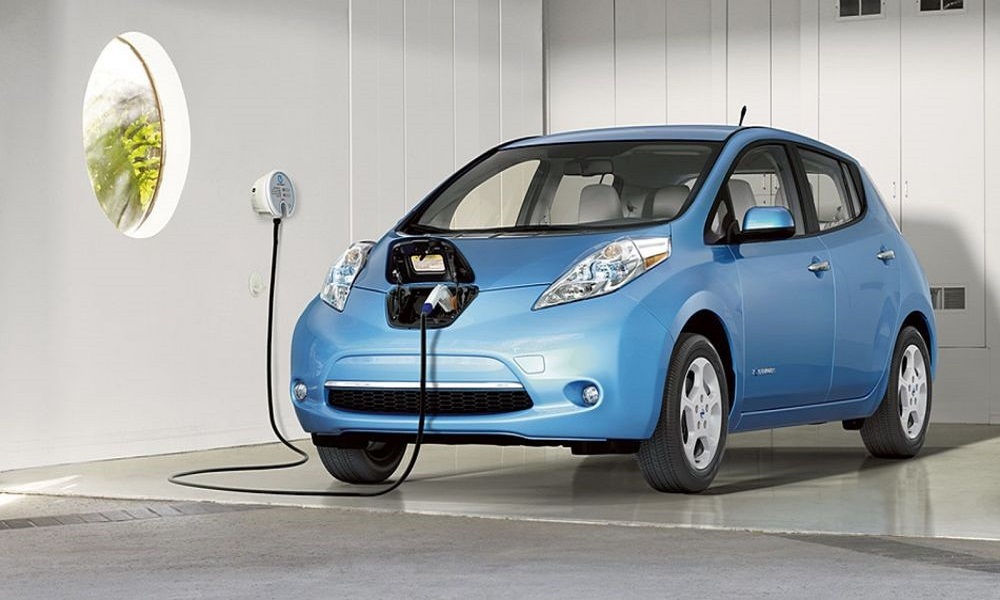 France Prohibits New Combustion Engines Cars and also invests 13,400 million euros in public transport until 2022. From the year 2022, the use of the bicycle with a fund of 350 million euros dedicated.

From 2040, the Government of Pedro Sánchez, now in office, proposed to end the registration and sale of combustion cars.

In the case of the Spanish proposal, gasoline, diesel, hybrids and gas-driven ones included.
Austria for its part studies since April 2016 stop selling combustion cars in 2020.

Great Britain raised in July 2017 to do the same but with a longer-term goal, in line with France and California: 2040.

India announced in 2017 to stop selling combustion engine vehicles by 2030. The same observed in Ireland, Scotland or the Netherlands. Meanwhile, in Norway, Since1990, incentives were given for the sale of combustion cars; in Japan since 1996.

Gasoline and diesel vehicles account for about 95% of sales in France, while electric cars still account for less than 2% of new vehicle sales.

The truth is to limit global warming to a maximum of 2 degrees Celsius as stipulated in the battered Paris Agreement, States must stop relying on fossil fuels.

A Respite From The Unpopular Speed Limit

An article included in this regulation touches closely the controversial speed limitation that was launched in July 2018 and that reduces the speed on national and regional two-way roads without a central separator from 90 km / h to 80 km / h.

This article allows flexibility in the application of the law so that the mayors and presidents of each department decide whether or not to apply the limit, after filtering by the State. France Prohibits New Combustion Engines Cars from 2040 making a way to the new era of electric cars to start.