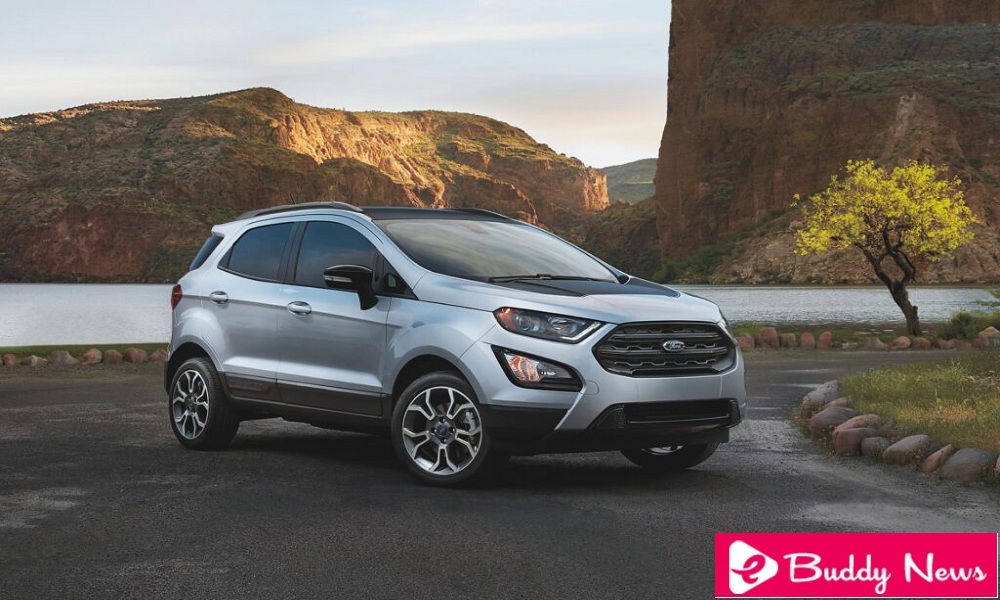 After Fiesta or Focus, Ford is back to betting on Active revenue this time applied to EcoSport, which aims to reinforce the “radical” vein of the mini-SUV.

In terms of aesthetics, the model – which does not seem to be very different from a Storm version already commercialized. And stands out for the additional body protections, rims with new design, tinted windows, and a two-tone body option with roof and black mirror covers. 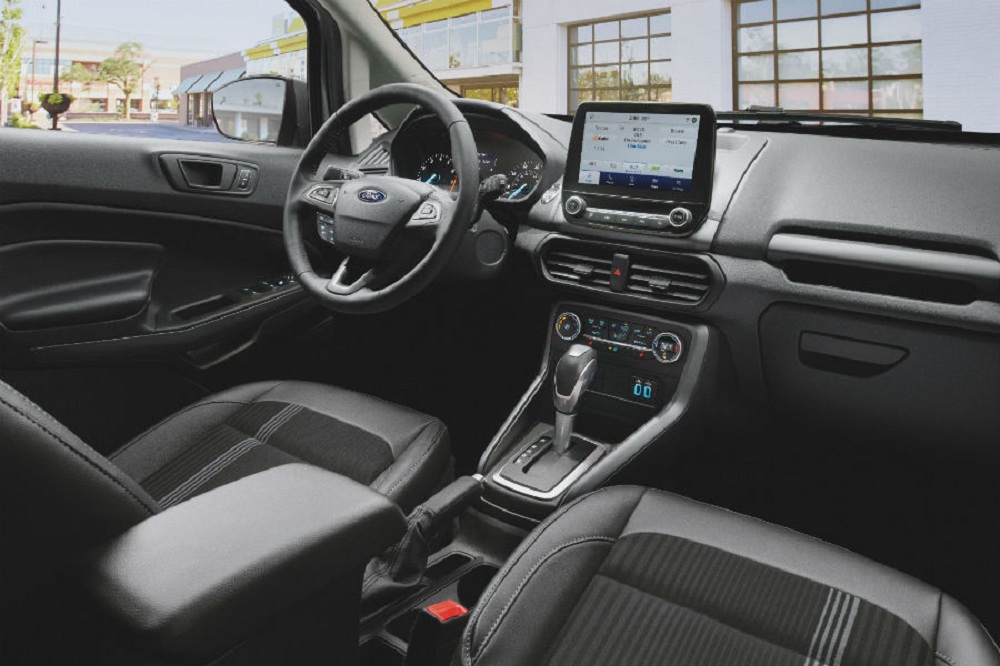 The Ford EcoSport Active is to be launched exclusively with the 1.0 Eco-boost three-cylinder turbo petrol engine with 125 hp in combination with a six-speed manual transmission. The traction will be front and the height to the ground must be superior in comparison with the model that serves as base.

Among the equipment, the Ford model should include automatic headlights, cruise control with signal recognition, automatic air conditioning, start button, leather coverings and Alcantara, not to mention the 8-inch infotainment screen compatible with Apple Car play and Android. 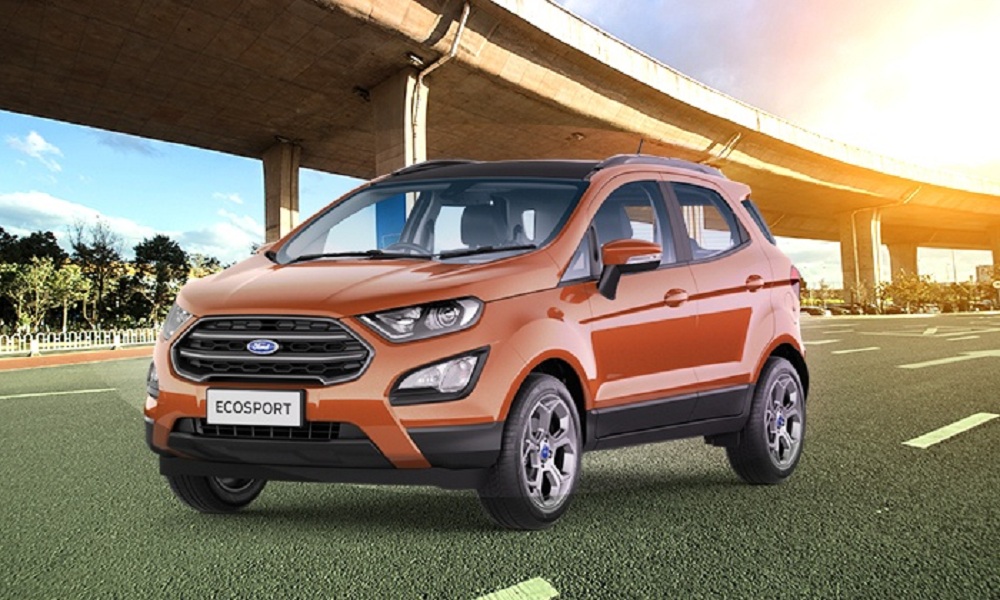 Ford EcoSport is rightly credited for kick-starting the compact crossover segment in India when it was launched back in 2013. Despite receiving only minor updates over its eight-year course, it still performs decently in the market being the highest selling Car.

However, the fact cannot be denied that sales of EcoSport all over international markets have been affected by the introduction of newer compact crossovers. Taking cognizance of the matter, Ford will be launching a new sportier variant of the standard crossover called EcoSport Active.

The EcoSport Active will be every bit of its standard model currently in sale with some cosmetic and power train updates to make it a sportier proposition. Images of the same have leaked on the internet ahead of its official debut slated on 6th November which gives us an idea about the upcoming model of the crossover.