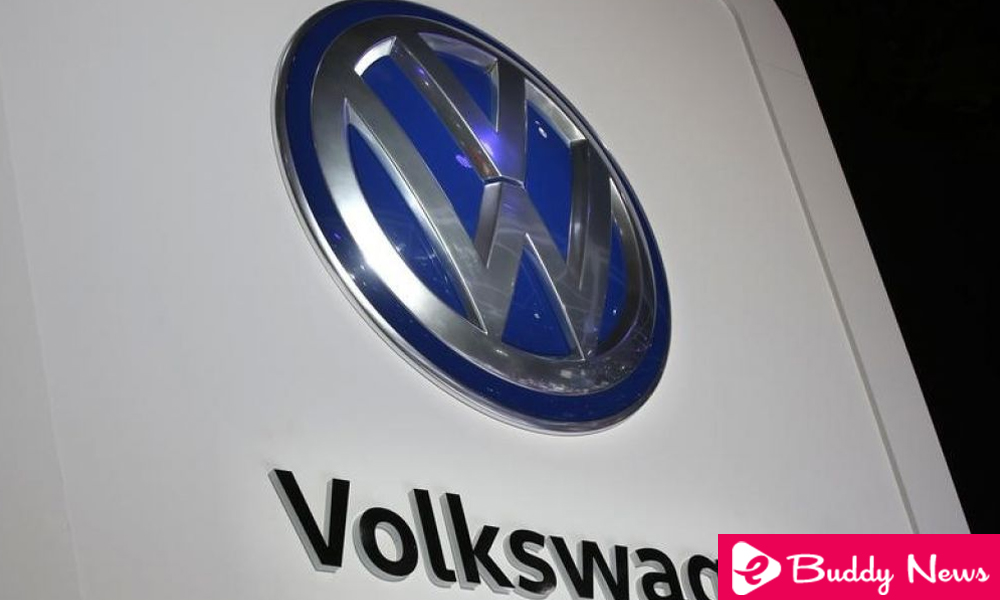 A US court sentenced the ex-executive of the German Volkswagen (VW) Oliver Schmidt to seven years in prison for the scandal of the mock engines to make them look less polluting than they were.

Oliver Schmidt, who from 2012 to March 2015 directed a division of VW dedicated to attending regulations was also fined the US $ 400,000 by a federal judge in Detroit. 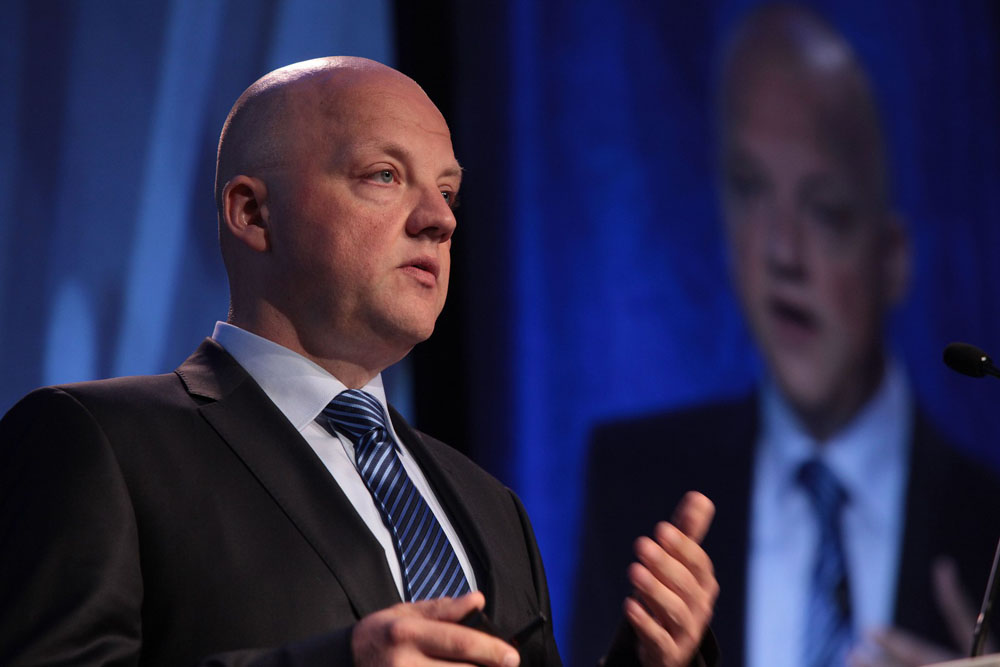 German and 48, Oliver Schmidt pleaded guilty to conspiracy to commit fraud and transgress US environmental standards.

Schmidt was informed in the spring of 2014 of the existence of a program placed on diesel engines that circumvented the emissions control tests to which the cars must be submitted. 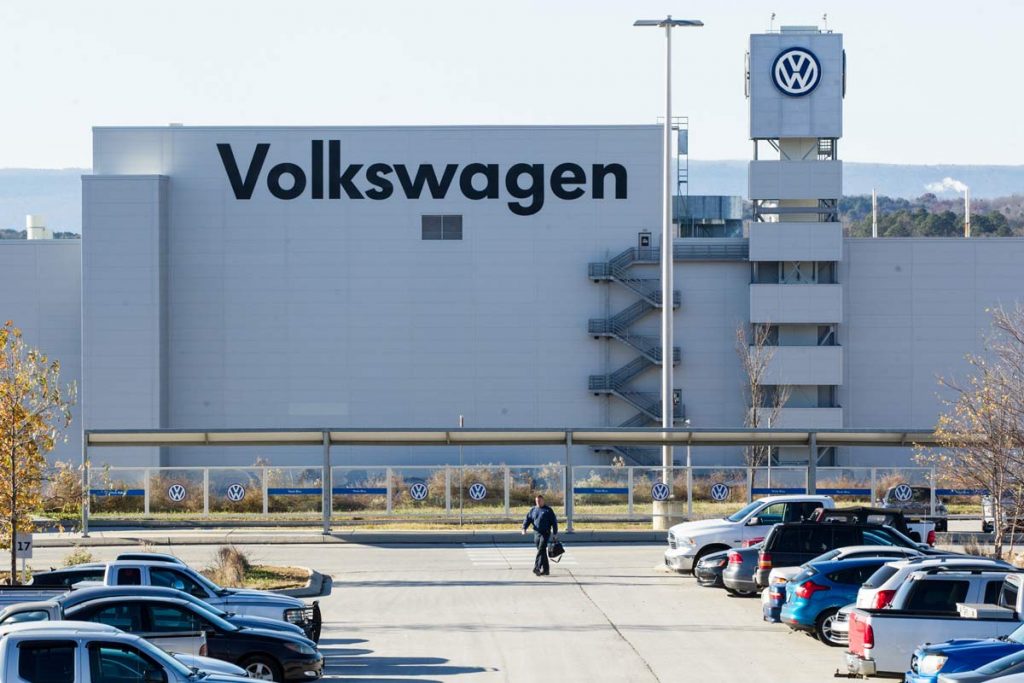 Therefore, “in the summer of 2015, Schmidt participated in conversations with other VW employees to determine how to respond to questions asked by US authorities without revealing the existence of such a deceptive program,” according to court documents.

The former executive was arrested in Miami at the beginning of the year when his vacation ended.