He started the car early, and as he opened the garage door, he noticed the strange, bluish smoke coming out of the exhaust, and worse yet, with a strong smell. When the vehicle is turned off and wait for some time, it is noted that the oil level is well below what should be. And now? What was going on with the engine?After a visit to the mechanic, the realization: engine burning oil! The news comes as a shock to many people, after all, when this happens, who else feels the effect is the pocket. But here comes the questions: How? When? Because? Desperation soon hits hard, but there is no way, the business will scratch the pocket and solve the issue before it gets worse. 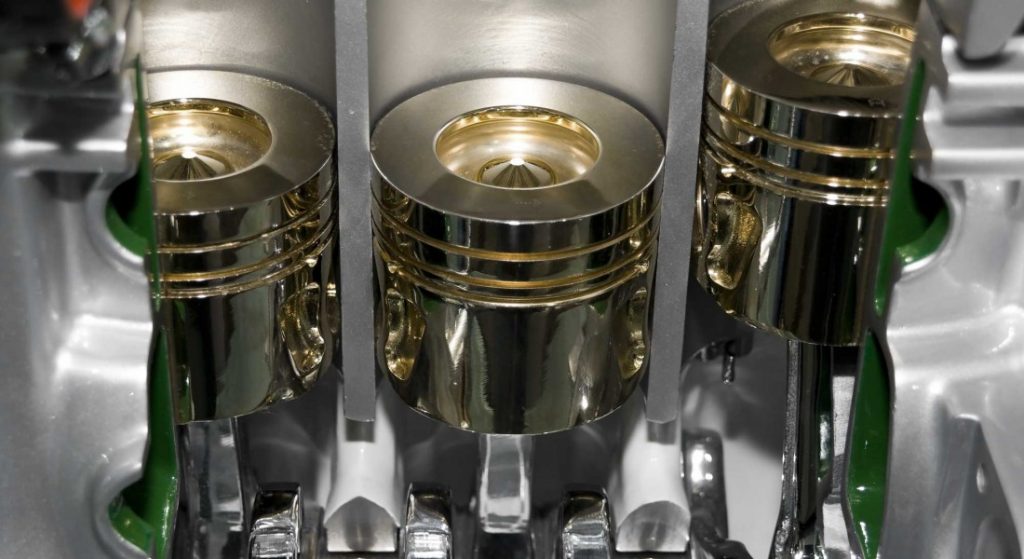 How does the engine burning oil start?

But then, come on. What causes an engine burning oil? It is right first to remember that every engine lowers the oil level a little, say, a thousand kilometers. This is even provided in the manual of many models.

But regarding engines lowering the oil more quickly, with symptoms noticed in the exhaust, we can say that the first thing is that the engine is already tired, well worn to be in that condition. It happens that the friction between the parts requires constant lubrication, but before that, it is necessary that the softening has been done correctly so that the fine adjustment between the moving parts have not produced so much waste that has not been eliminated.

With operation over time, it is natural that the gaps between the parts increase due to wear, but even so, they need to reach an absolute limit so that the drive continues to function correctly. The problem is when this is exceeded, and there these forces begin to produce the contact between the lubricating oil and the combustion chamber. With the high clearance between piston rings and cylinder, the former cannot prevent the flow of lubricant from entering the combustion, and it is there that it begins to be burned.

This oil consumption eventually reduces its level in the crankcase and therefore it is necessary always to be complete so that the engine does not run out of lubrication and ends up crashing. The worst is not yet. Over time, the gaps increase and the amount of oil in the chamber increases so much that it begins to soak the sails, damaging the ignition. If the oil enters the chamber, then something can get out of there too. As a result, the compression ratio will drop, and the motor performance will decrease.

Well, remember “it is necessary always to be completing so that the engine does not run out of lubrication” because it is, this is for those who have already noticed the problem is remedying. But, not everyone gets connected in this situation, and with the level going down beyond the minimum, the effects of the engine burning oil begin to appear. Lubrication between connecting rods and crankshafts will soon be impaired, and a metallic noise will be present. The “beating engine” is another drama of who was caught by surprise.

It turns out that without the necessary lubrication, the bearings of the crank start to get in friction with the bearings of the crankshaft crank, causing wear and slack. These clearances are that generate the noise beat because of the movement of rises and descends of the pistons. But not only that, the crankshaft bearings, where it is supported at the base of the block, also begin to wear out and one hour will be able to break completely.

But the most frequent is the contact between crank and crankshaft end up generating a break of the first one, which will be crushed when it cannot resist anymore. This, speaking of a modern engine, since in the old ones, the connecting rod pierced the own piston, cylinder and even the block, not infrequently the cases of destruction of the radiator of the vehicle. Of course, one of the victims was the crankshaft. 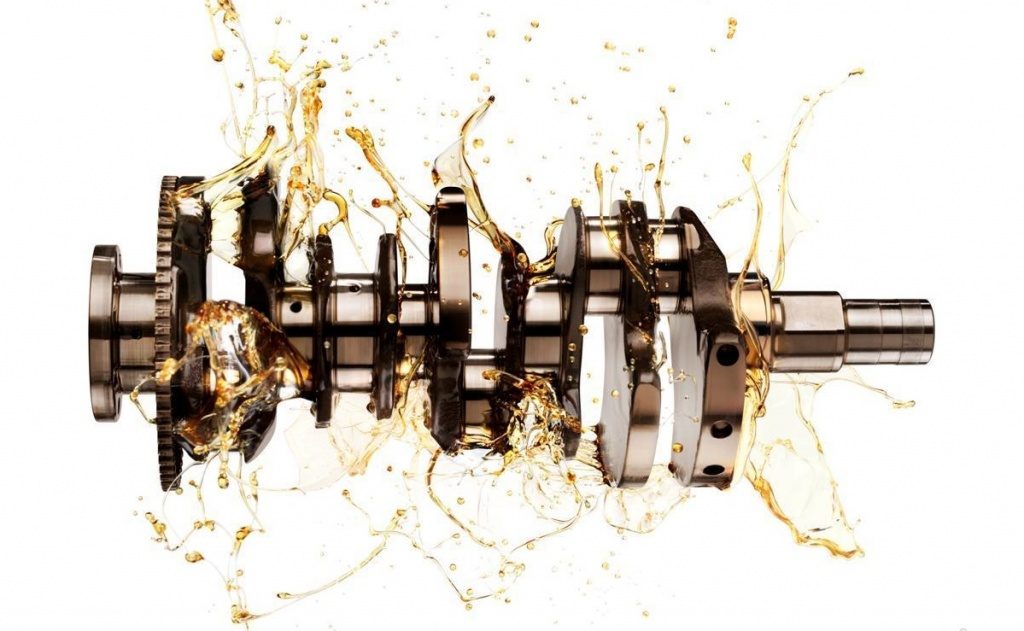 When does this problem start?

As exemplified at the beginning of the text, the problem begins when precisely the clearances become excessive, and the symptoms appear. In addition to the bluish smoke and the strong smell, the engine oil consumption increases radically at a rate of more than one liter per 1,000 km.

This is accompanied by a lack of engine power, which no longer yields the same. If this happens, the fuel consumption also rises. The exhaust is also soaked with unburned oil in the combustion, also damaging the catalytic converter. The noise also denounces that the engine “oil burner” is already in the last, both for tapping rods and for being “slicing,” which is the lack of lubrication at the top, in the head, where the command also suffers from the lack of lubrication.

Why does the engine burning oil happen?

The causes of the engine burning oil are diverse and may or may not be related to the attention (lack thereof) provided by the owner about the maintenance of the vehicle. One of the most frequent reasons for this to happen is forgetfulness. Many people end up failing to properly maintain the car because they do not remember when to change the lubricating oil and its filter. Some people do not even know you need to change the oil! Cases, where the engine blew because the exchange was never made, are not mechanic stories.

When new, the car comes accompanied with the obligation to make the revisions in the mileage specified in the manual. Many models automatically notify the panel when the switch-in time approaches. Some brands even tell you when this happens by remote connection, but overall, it is the owner who needs to be aware of this vital moment. When used, the buyer must replace lubricant and filter, even if the seller has already said he did. Caution does not hurt …

Another common cause is the famous and dreaded sprocket buckle. In the old days, those who had specific car models did not even care about this because of rods and rocker arms in the block, chain or even the good and right heads where the valves were not within reach of the pistons. This was a marvel, but in many cases, the broken-toothed belt means damage, but with variable loss according to the design of the chamber, the pistons, and the head.

It may not even be necessary to make a significant repair, but this may contribute to the engine burning oil in the future. The engine may also have faced floods without due care, or the cooling system has been overheated at some point and may have burned the gasket in the head when the oil galleries eventually come in contact with the chamber or worse, mix immediately with the coolant.

There are only two options: The first is to take a deep breath and put your hand in your pocket. Get quotes from engine grinding and in specialized locations. Do not just try to “do the bottom” or other tricks to avoid complete grinding. The impact on the family budget can be around R $ 4,000 for an ordinary car with a 1.0-liter engine. After doing the service, again (if it was bought zero) will have to make the softening because almost everything is new, pistons, rings, piston pins, bearings, rectified crankshaft, revised head (valves, guides, etc.)

But if the cost is equal to half the list price of the vehicle, better forget, except if it produces some extra feeling in the owner. Otherwise, even if the cost does not represent it all and you do not want to have to work with it, then it is best to sell under the conditions you are in.

But be honest, report on the problem and have the buyer sign a term acknowledging the defect. The value of the sale will be lower, after all, who is buying will have to bear the costs, but at least you get rid of the problem, and you can get a new car in conditions of use.