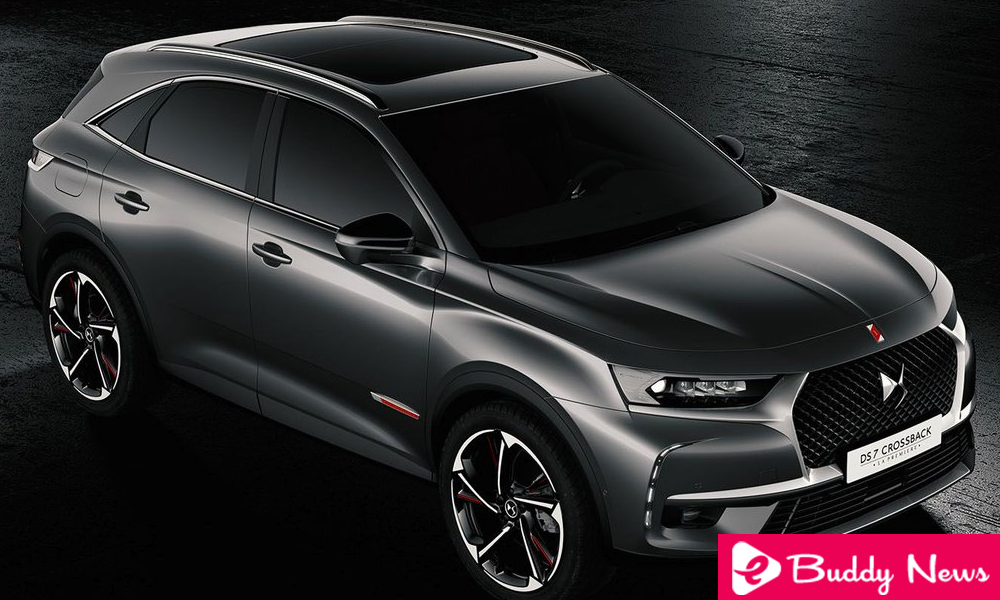 The segment of crossovers and SUVs is in full swing and several car brands are sailing towards this new course that, however, is causing some segments to sink in the change of direction. At PSA, for example, the first victims were the minivans (Peugeot) and hatchbacks (Citroën). What about DS? The premium brand of the French group should also suffer some casualties to meet the new market.

The main one is perhaps DS 3. According to the British website, the DS 3 Crossback will arrive in 2019 to compete with the MINI Countryman and Audi Q2. Until then, everything calm. However, Eric Apode, executive vice president of DS, who also serves as head of development and research for the brand, says that sales of compact hatches in the luxury segment are falling and those of access crossovers, growing. 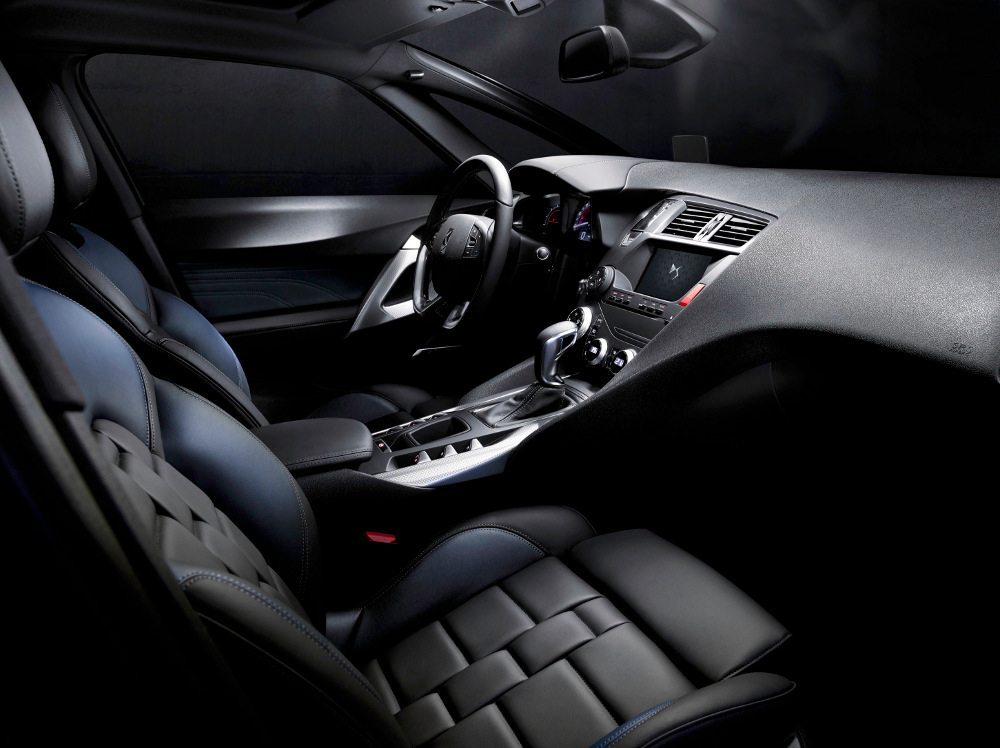 Although it does not declare the change completely, Apode reinforces the role of the DS 3 in the market in a crossover can be verified in an Apode comment: “Of the 650 thousand DS cars sold since 2010, two-thirds were the DS 3”. That is, the compact is very important for the French brand, but it is necessary to seek the route of growth and this is now directed to the crossovers. So the DS 3 will have to give way to the crossover over time and maybe even become a victim of it.

Apode gives tips on how the DS 3 Crossback will be: “So let’s just say what we have in mind is to have the most profitable vehicles and go where the volumes are, not forgetting DS 3 customers. In the next small DS generations, you’ll find many elements, including customization, limited editions and so on, that have already been released by DS 3. ” 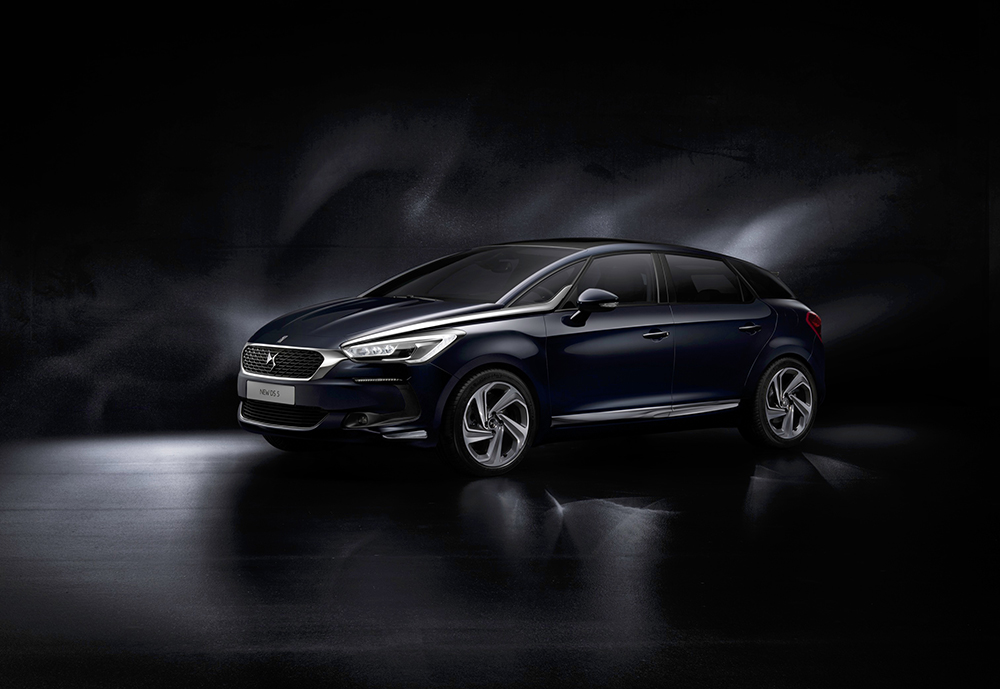 In order to have the expected success with the DS 3 Crossback, the company bets everything on the modular platform CMP, developed in partnership with Dongfeng. Apode says: “The new platform will be the key so we can attack new segments.” This new basis will be to sustain it from PSA in the next decade, fueling the lines of the five brands of the group. Models like Corsa, 208, C3, DS 3 Crossback, Crossland X, among others, should carry the new base.

DS 3 as a single product is likely to continue for a longer time. The compact hatch still has its clientele, such as A1 and MINI Cooper. The electrification is likely to be the outlet to attract new customers when only turbocharged direct injection will no longer make a difference.