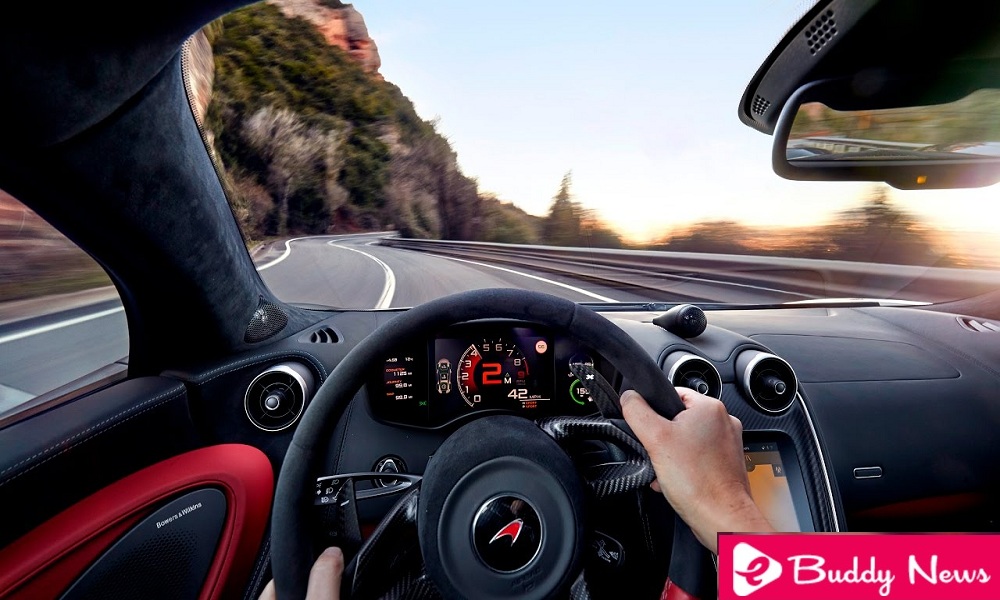 The gearshift is involved in the way in which the engine can pass its energy to the wheels, through the clutch and transmission, then passes through the shaft or axles to the wheels. These changes in the speed of the exchange are motivated by the fact that the combustion engine has varied maximum torque regimes, not delivering all its force at once, as it happens in electric motors.

With this, the gearbox has different toothed gears so that there is a multiplication or reduction of the force generated by the engine. That way, the more speed a car requires, the less direct power the propeller will provide to the wheels. But, conversely, a reduction will require higher rotation due to a shorter gear and where the engine strength rises in such a way that it helps to retain some of the kinetic energy of the vehicle.

Everything is done using the difference between the several cogged gears of the exchange, which increase or decrease the speed of the vehicle. Because of this, each transmission has relationships of these gears explicitly created to meet that particular car, based on its proposal, weight, dimensions, engine, etc. That is, several factors lead manufacturers to create specific combinations of gears.

In the past, some drivers could even shift gears in “time” without the use of the clutch. This, in turn, gradually transfers the engine power to the transmission and is of very high importance at the time of the exchanges. Usually, cars have limits for each gear, which can be reached at certain speeds. Some systems prevent the motor from exceeding its operating limit, and then the power cut comes in for the rotation to return to a more suitable range of work.

Also, there have recently been warnings of the gearshift, where the car’s programming provides an economical range of performance of the engine and tells the driver the right time to shift gears. Before, the drivers were usually based on the actual work of the engine, interpreting the moment to change gears. The tachometer is a good indicator in this case, as the driver can adjust the engine’s operation and the speed of the vehicle according to the rotation. 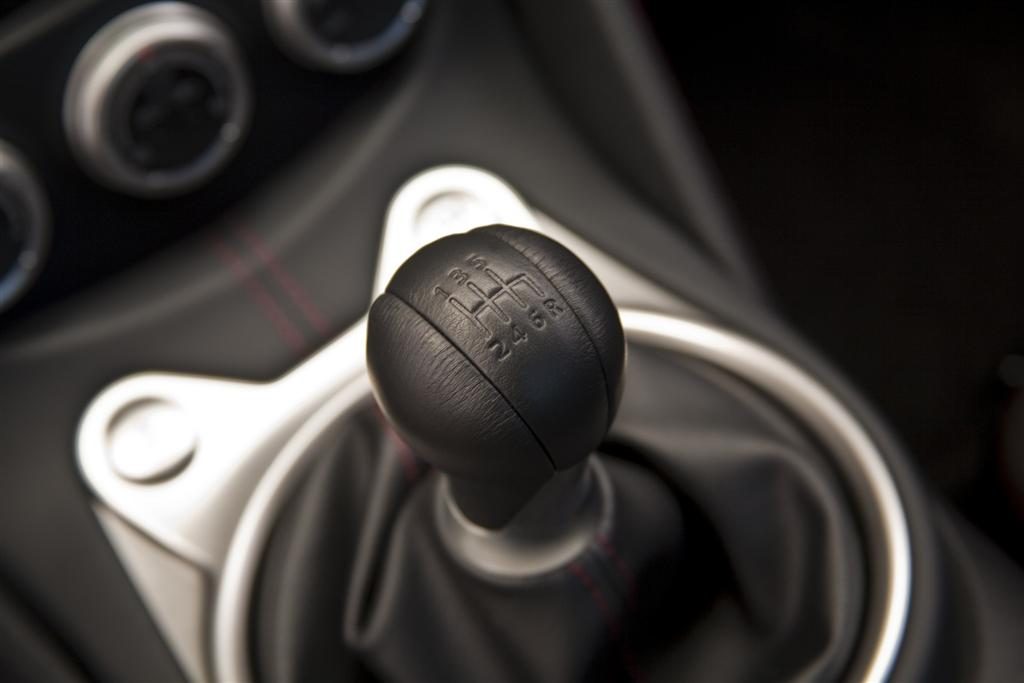 In each gait, the relationship may be shorter or longer, but the tendency is that the former is always more concise and the latter longer. Each range will correspond to a working range of the engine and to provide efficient driving, the gears need to be changed so that the engine is always in an ideal working zone for adequate power and speed, but with the consumption.

The more you shorten the gearshift, without requiring the throttle, the more the rotation will be at a lower level. If you stretch the gears to achieve higher speeds, you gain more speed, but as long as you do not make the high rotation at a very short gear, this will only force the engine. For sportier driving, stretching the ride means taking more advantage of engine power to boost performance.

The same can be done in overtaking, where a gear is usually reduced so that the engine speed is at a higher level, where power and torque are more abundant (depending on engine type), thus allowing an extra gain of performance for to beat the speed of the vehicle being passed and in the shortest possible time, if the case is a simple lane, for example.

Saw raises are vital for further stretching as you need the energy to keep the vehicle moving up a slope. If the change is made too quickly, the tendency is for the turn to fall abruptly and the vehicle loses strength and speed, because, at lower turns, the engine loses power and the ability to move the car at that speed. In this way, stretching the gears is imperative for the engine to keep your breath.

If it is necessary for gearshift, if the rotation exceeds the maximum power of the vehicle, it is necessary to know that after the change, the pointer will descend very much, but this depends if its relations are very long (spaced apart) or short (abbreviated). At a long exchange, the loss of rotation is greater and consequently the force. In short, the loss is smaller, so you can keep the same rhythm. 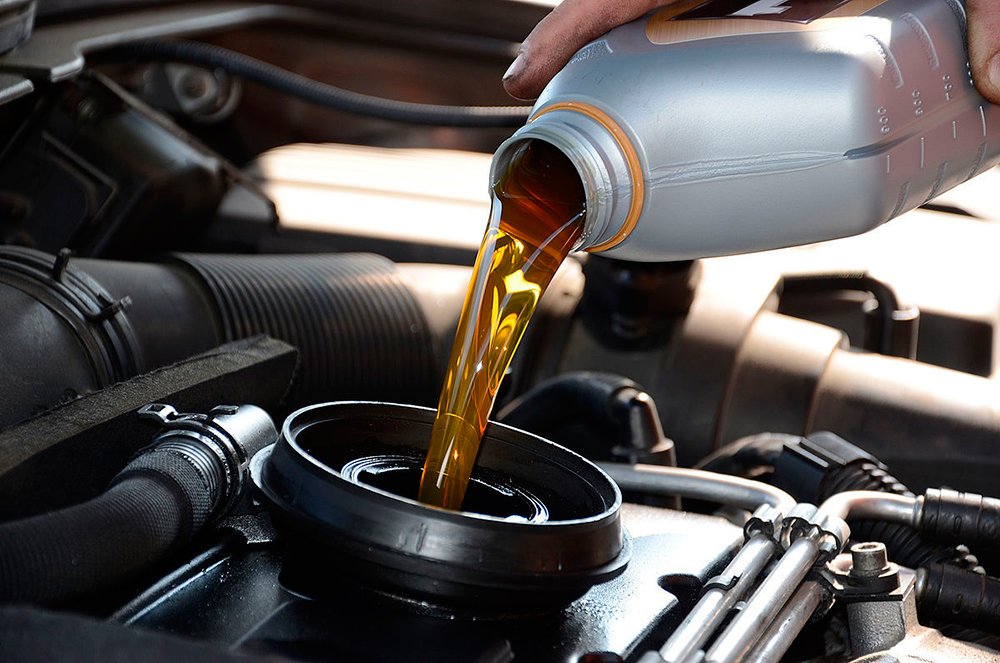 As already mentioned above, the engines currently have protection systems that cut off the engine power at very high speeds, thus preventing breakage or structural damage to the propellant. But keeping the engine at very high speeds means reducing its life and increasing maintenance costs later. Some brands call this work severe and even reduce oil changeover time and overhaul due to this.

An example is the Renault Sandero RS 2.0, which has revisions every 8,000 km. The reason is the sporting proposal of the car, where the F4R engine will be required more than the usual, because the owners will keep it in higher working regimes, seeking better performance. Then, due to this more forced use of the engine, where the driver stretches the gears further, the oil change occurs in a shorter period.

All engines are designed to operate in a certain range of rotation, including above the maximum power level. So, theoretically, each engine can withstand the running stretches quietly. However, it is also true that the range of better performance of the engine is further down.

In turbocharged engines, power and torque work fuller for longer, especially the second, constituting the so-called “elastic engine,” which dispenses in part the need to stretch the gears too much. But that’s it; it all depends on the proposal of the car and the driving imposed by the driver.

Using the engine in an exaggerated way naturally will limit your overall life, further increasing wear on it, but this will not spoil the engine overnight. It is also not the case that an engine spoils in a short time of use. The effects may, if they occur, be long term. This is more likely to occur during the so-called engine break-in period.

Each manufacturer has a set of recommendations so that the driver can reduce initial engine wear, whose newly assembled parts have not yet adjusted perfectly. Thus, one of the recommendations is not to stretch gears or keep the propellant in high revs for a long time. This period usually has limits ranging from 300 km to 3,000 km, when the vehicle can then be fully used. 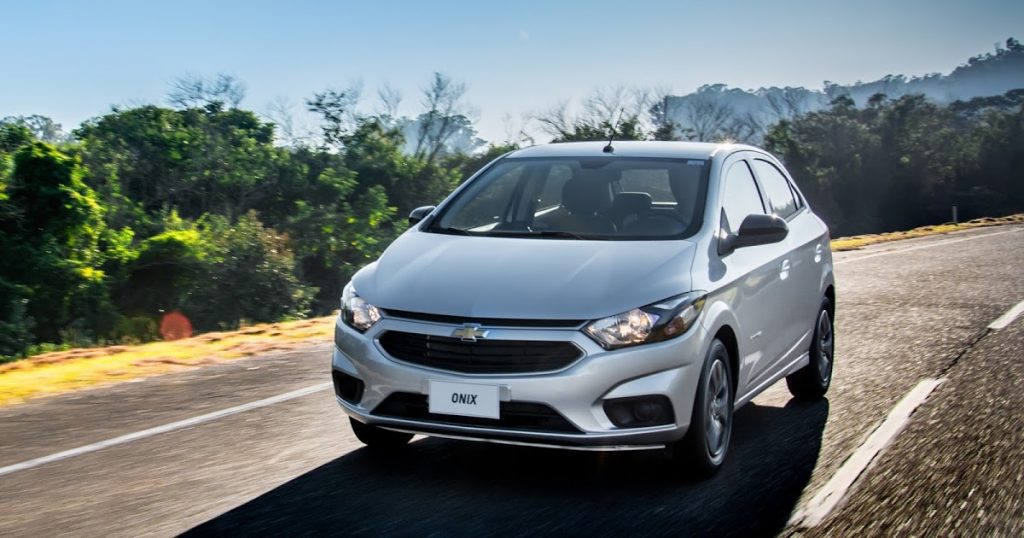 At this stage, even towing is avoided, as well as sudden accelerations and strong braking. Even the gearshift needs to be used with caution so that you do not use rapid variations of rotation to preserve the engine in the first few miles. So, just in this case of softening, is that stretching gears can ruin the engine, but in the same way, not quickly.

Over time, it will give signs that the recommendations of the first kilometers should have been met by the owner, even if the slack in the current engines is well below those of the propellers of the past. In cars with automatic transmissions, caution is also required in maintaining high turns by manually holding gears at this stage.