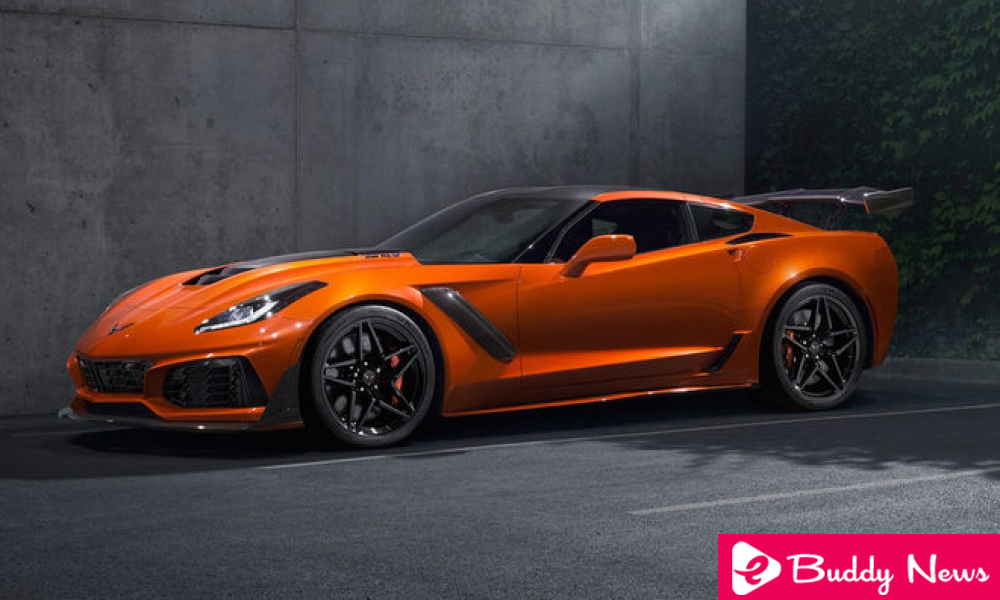 North American Chevrolet has chosen the Dubai Motor Show to introduce the new Chevrolet Corvette ZR1. The supersport comes with 765 hp, which makes it the fastest and most powerful Corvette ever.

Described as the fastest and most powerful Corvette ever made, the new Chevrolet Corvette ZR1 has just officially been unveiled at the Dubai Motor Show. Thanks to the adoption of an exclusive 6.2-liter V8 turbocharged LT5 that delivers 765 horsepower at 6,300 rpm and a maximum torque of 969 Nm of torque at 4,400 rpm, this super-sport promises much more than just breathtaking accelerations.

The Chevrolet Corvette ZR1 debuts a dual injection system, which is also a novelty in General Motors models. With the new V8, it will now be possible to associate a seven-speed manual transmission with a system that smooths out the box passages, or an eight-speed automatic box – which happens for the first time. 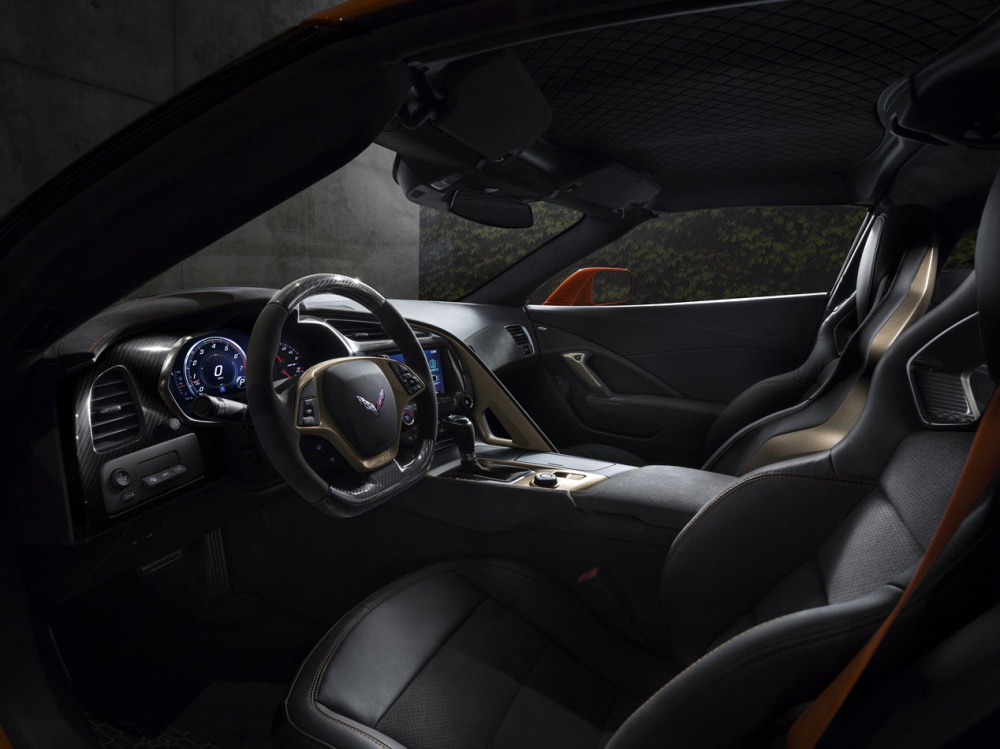 Due to the power released by the new V8, the manufacturer was forced to develop a new air intake for the hood, to extract the hot air and help cool the one that is the most powerful engine ever seen in a car of the American brand.

In addition to this new powertrain, the Chevrolet Corvette ZR1 features a series of aerodynamic upgrades to the top-of-the-range Z06, with customers also being able to choose between two packs: the standard lower wing version called Low Wing, and an optional High Wing, synonymous with a higher wing and adjustable in two directions. But if the goal is to achieve the highest possible maximum speed, the option should fall in the first, which allows reaching the 338 km / h, generating about 70% more downforce than in the Z06. 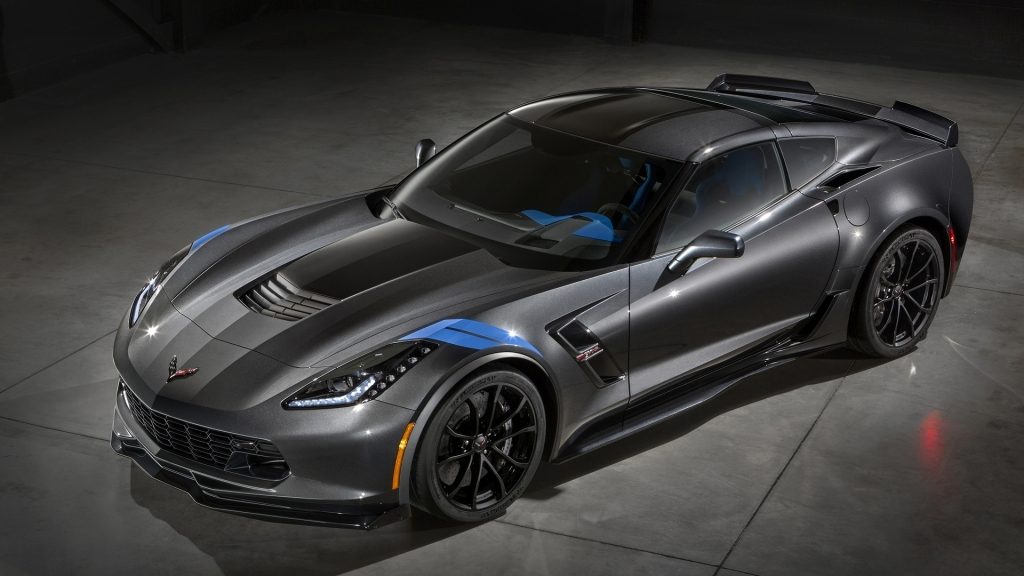 For those riders who want to go to the track, the best is the High Wing kit, which guarantees up to 60% more downforce than the Z06 with the Z07 Performance Package. While both packs benefit from a lower front “lip”, only the High Wing is standard on the optional ZTK Performance Package, with a larger front splitter, as well as a special chassis adjustment, Magnetic Ride Control, as well as Michelin Pilot Sports Cup 2 summer tires.

Anyone who wants to spend a little more can also include the new Sebring Orange Design Package, with a series of orange applications, coupled with Sebring Orange Tintocat paint for the outdoors. The same tonality extends to the interior of the passenger compartment, in particular on the seatbelts and the stitches of the dashboard, conjugated later with applications of aluminum or bronze color.

According to Chevrolet, the Corvette ZR1 is expected to go on sale next summer for prices yet to be released. Although, certainly, more than the $ 79,555 in which starts in the USA, the current top of the range Z06.