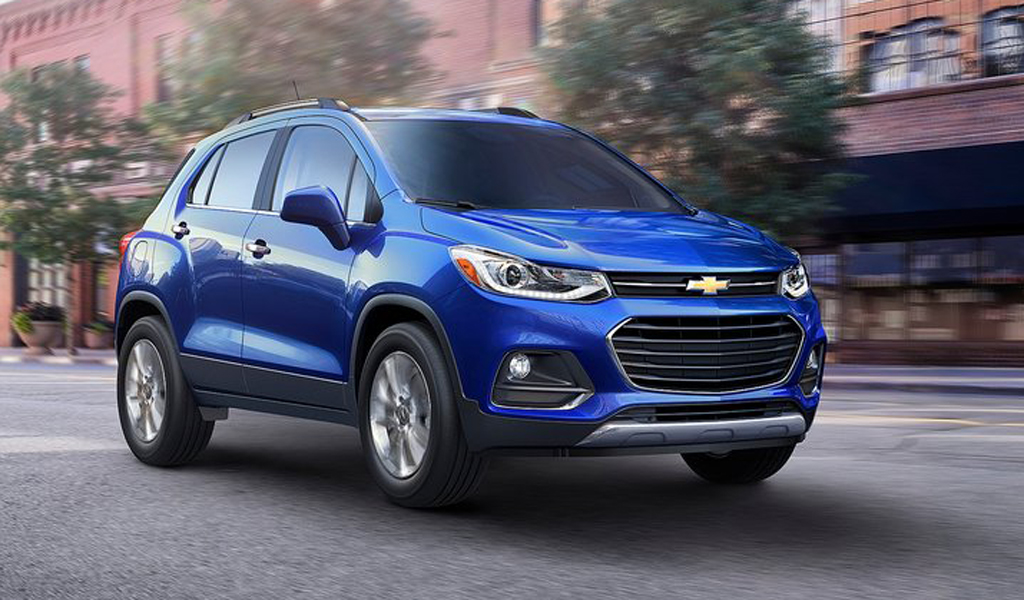 Because it is an automobile imported from Mexico, the Chevrolet Tracker does not get all the exemptions to be sold as a car for people with disabilities (PcD). In addition, the compact version of the compact crossover part of R $ 85,890, surpassing the ceiling of R $ 70 thousand so that this type of consumer can get a car with tax exemption. However, Chevrolet has just announced the arrival of a version of Chevrolet Tracker for PcD, with IPI (Industrialized Products Tax) discount.

The version of the Chevrolet Tracker available for people with disabilities is the LT, the most in line account. The model can be purchased by this public for R $ 72,346. This is a somewhat high value compared to other compact crossovers that have a variant exclusive to PdC, as is the case of the Nissan Kicks S CVT, which has a price tag of R $ 68,640, but with exemption of IPI and ICMS drops to good R $ 53,082 (that is, almost R $ 20 thousand less than the Chevrolet Tracker). 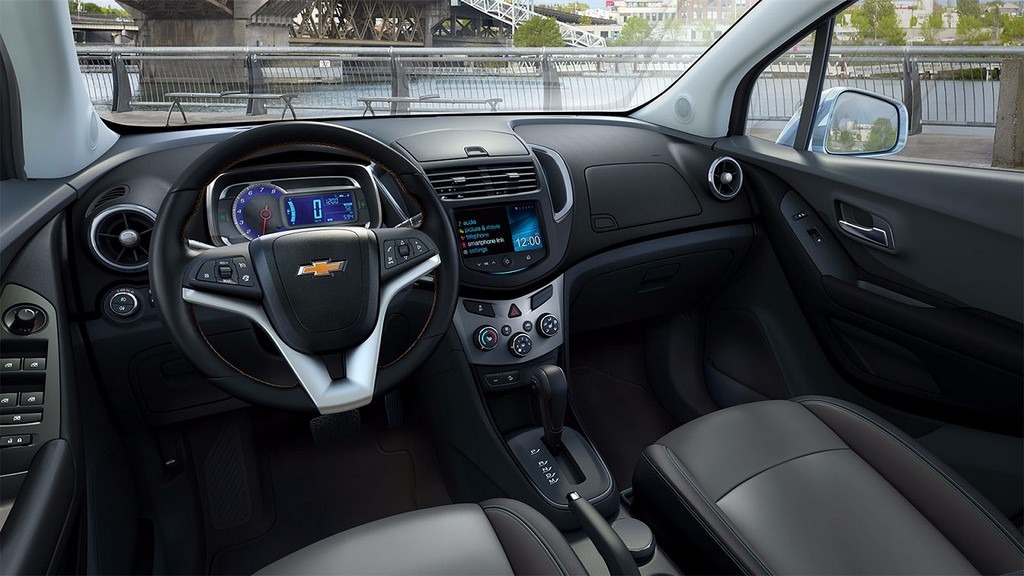 “The compact SUV is one of the vehicles most wanted by the PCD customer as well, being agile in urban traffic and having a good distance from the ground; which increases visibility and conveys an enhanced sense of security. The Chevrolet Tracker comes with a differential: the six-speed automatic transmission coupled and turbocharged engine of high performance and high energy efficiency, “explains Rodrigo Fioco, director of Product Marketing at GM. 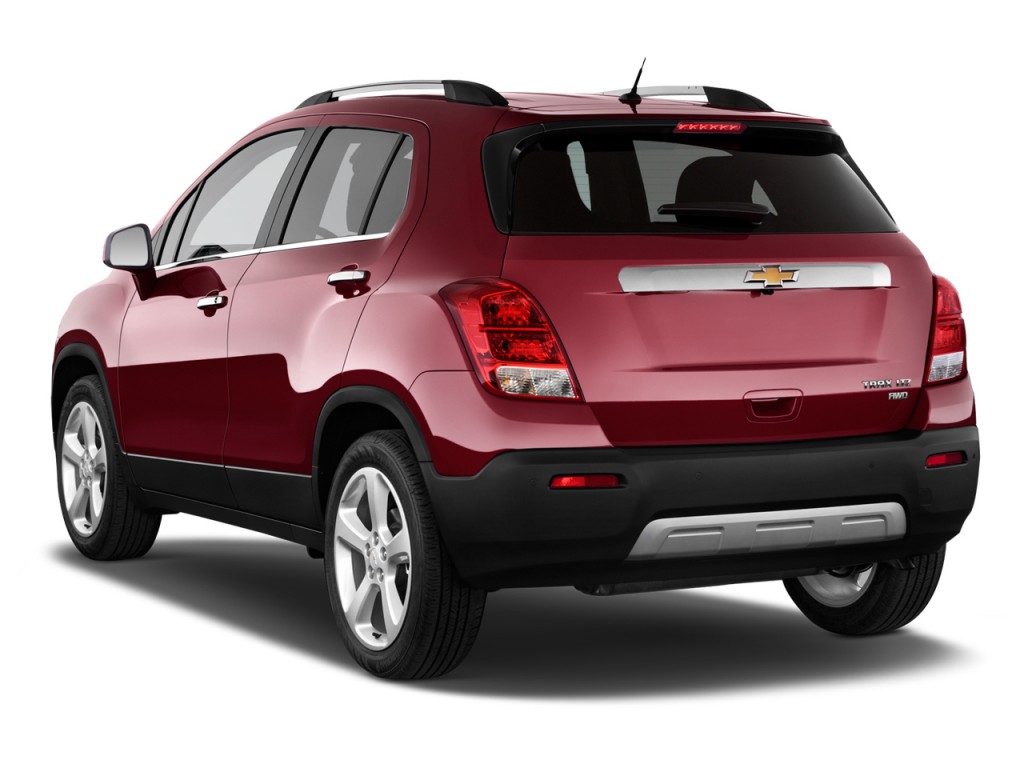 In the engine, there is the 1.4 liter turbo flex, which can develop up to 153 horsepower and 24.5 kgfm of torque, coupled with a six-speed automatic.