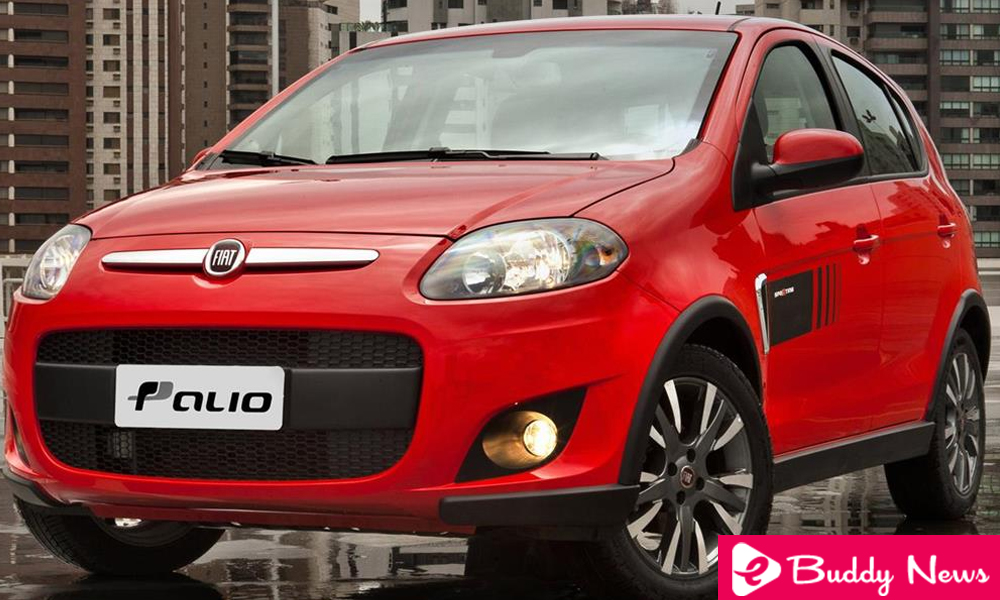 Falling sales, popularity or simply for space to manufacture other automobiles, there are several reasons why an automaker fails to produce a model.Many of them have not been manufactured in recent months, in the list: Chevrolet Classic, Renault Clio, Nissan Altima, BMW Z4, Fiat Siena EL, Fiat Punto T-Jet, Volkswagen Gol (which had reduced production) and Nissan Altima are some cars that faded out this year.

Is it worth buying cars that faded out?

An automobile that is no longer manufactured has a large devaluation. However, it can be a positive alternative when we speak of economics. You can find a cheaper and more complete car than others that are still produced. Of course, it is necessary to take into account also that afterward, it will depreciate more as used.

With the crisis, which was stronger until 2017, much change occurred in the automotive sector. They were restructurings and models that went out of line. Fiat was radical in taking out several cars and started to present a new portfolio to the market.

The Italian automaker stopped producing six models: Bravo, Punto, Idea, Linea, Freemont, and the Palio Fire. On the other hand, the JAC came under suffocation to maintain itself and began to change its planning.

Renault ended Clio and Fluence. The Chevrolet with Captiva and Volkswagen with the Beetle, among others. 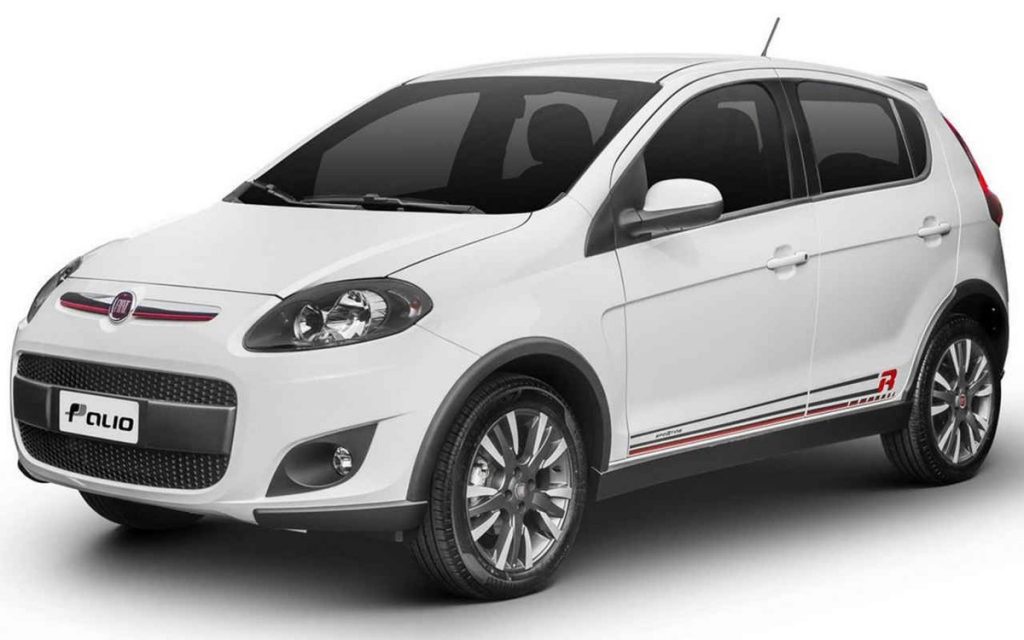 After 22 years, the Fiat Palio is one of the most recent cars that faded out, being replaced by the Mobi that became the vehicle of entry of the brand. Still, the Italian automaker made a whole process to highlight their launches. In fact, we have previously shown here Automotive News that even the Fiat Uno lost versions to favor Argo.

Other models that Fiat cars that faded out in the last months: Idea, Bravo, Linea, Doblò Cargo and Freemont. 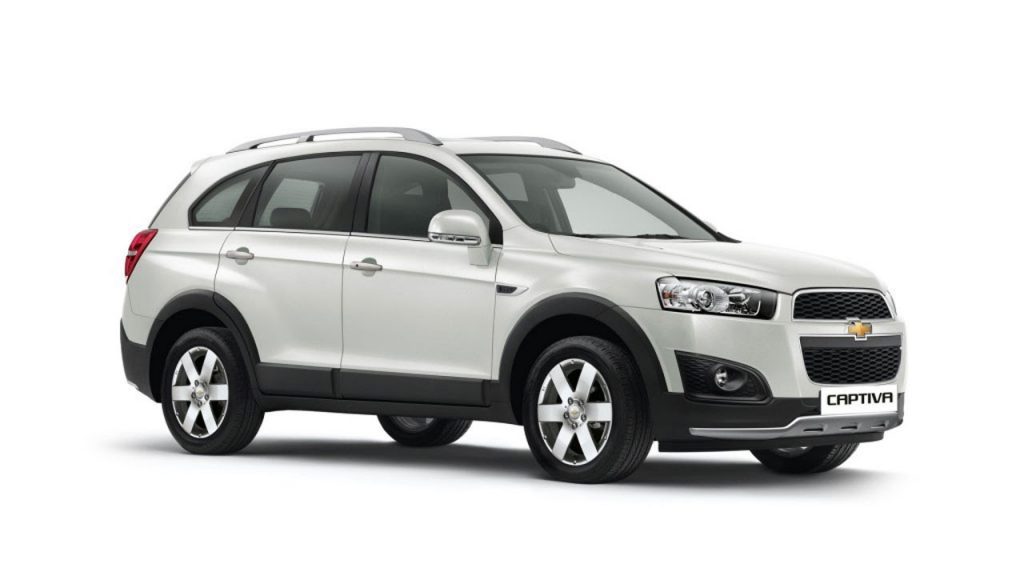 Sold in a single version, imported from Mexico and launched in 2008, Chevrolet decided to stop production of the car last year, after a long time.

Its departure was to give way to the new SUV of GM, the Equinox, that came to gain its highlight among the competitors: Kia Sportage, Hyundai ix35, New Tucson, Honda CR-V and Toyota RAV4. With a beautiful design, the Equinox wins for the list of equipment and attractive interior.

The engine is turbocharged 262 hp with 37 kgfm of torque delivering great performance. 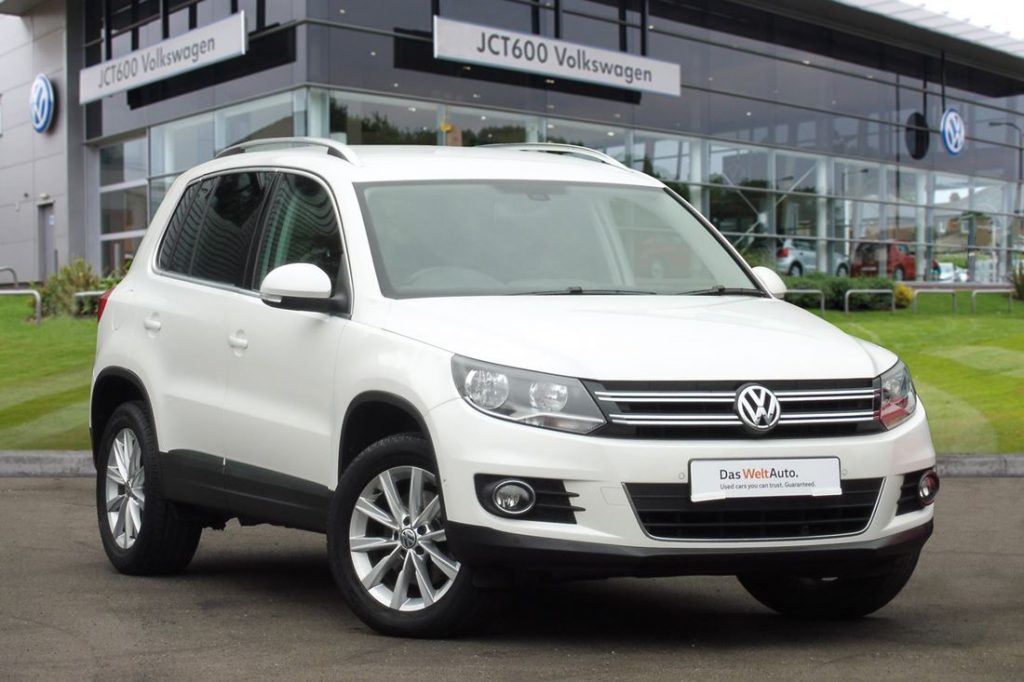 The Volkswagen Tiguan 2.0 also left the country last year. It started to be marketed here in 2008 when it was presented at the São Paulo Motor Show in the same year. The Tiguan arrived “making noise” by offering an attractive design and technology, one of them, the function of parking alone. 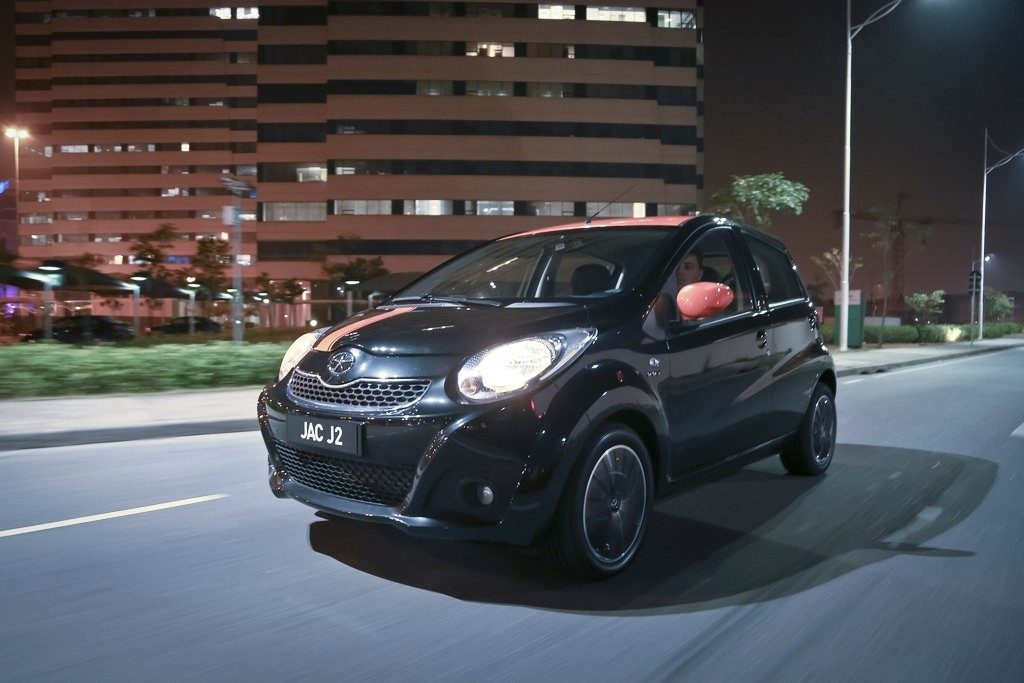 With rumors that it would abandon the market, JAC Motors had to make a change in its portfolio. Focusing on the SUVs, the automaker decided to use the “T” leaving aside the “J” of the J2 family, J3, and J3 Turin.

The smaller of the line, the J2, arrived here also through the Salon of the Automobile of São Paulo in 2012, this year, several other automakers made their debut here.

After analyzing the interest of the consumer who was eyeing the SUVs, the Chinese manufacturer removed the models that started its operation here and launched the T5 and T40 compact SUVs. 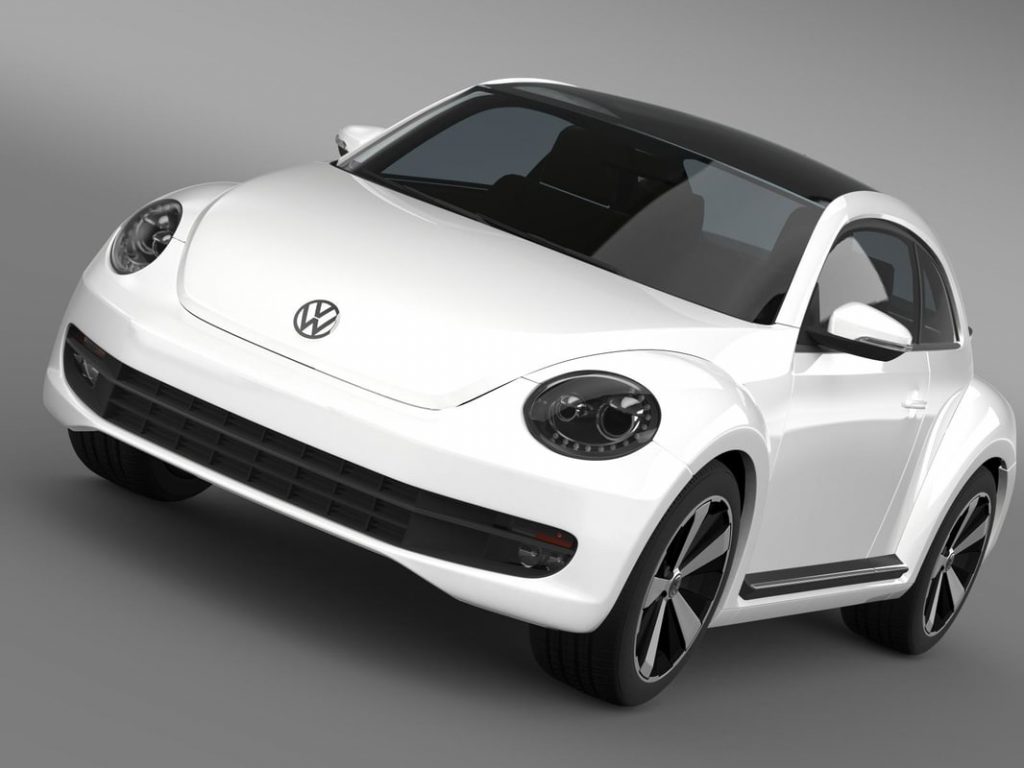 Another Volkswagen cars that faded out was the icon Fusca, also known by many as New Beetle (its old name in other generations). The latter was launched in the country in 2012, imported from Puebla, Mexico. The end of sales was also due to strategic reasons of the German automaker for the market. 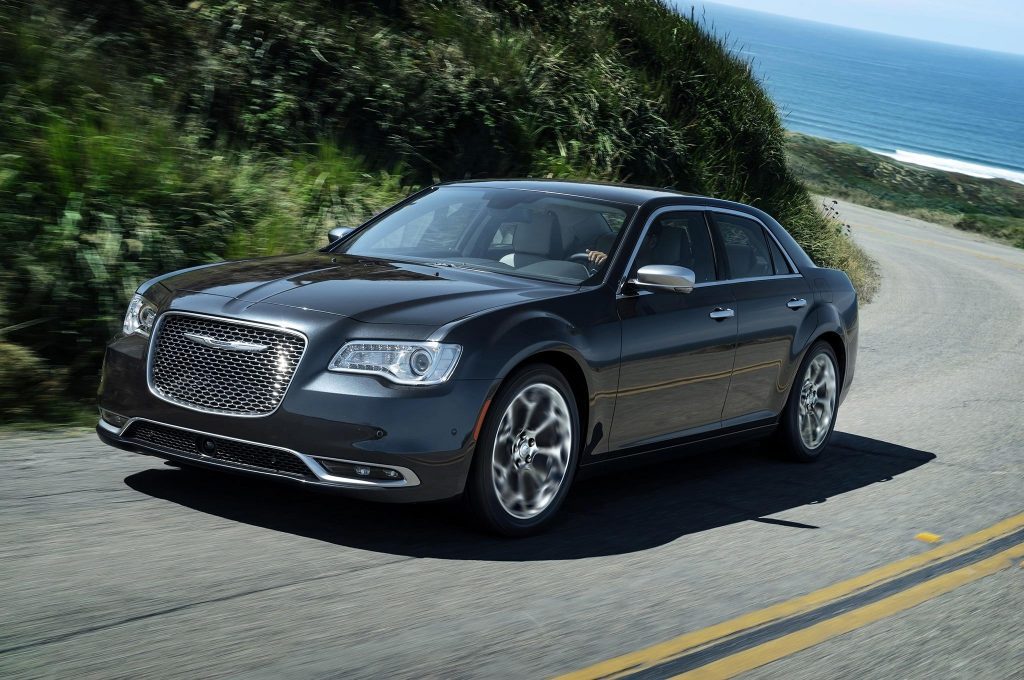 The end of the 300C was more due to the departure of Chrysler (this is the second time it has left market). Discreetly, without many ads, the 300C was the latest car from the North American automaker to be marketed here.

It is worth remembering that it is part of the group FCA – Fiat Chrysler Automobiles, so the group remains strong in the country with other automakers like Fiat itself and also, now, the Jeep.

Imported from Argentina, where it has been manufactured since 2010, the Renault Fluence is one of the cars that faded out at the end of the year. Fluence competed directly with other consumer stars: the Toyota Corolla and Honda Civic.

The shutdown, too, was due to the number of sales, the car was more commercialized for companies and fleets. In 2017, only 890 units were sold.

Renault confirmed the end of production, however, it is still found on the Renault site only in the Dynamique CVT Plus versions for R $ 99,350 and Privilège for R $ 108,300. Probably in the last units in stock. 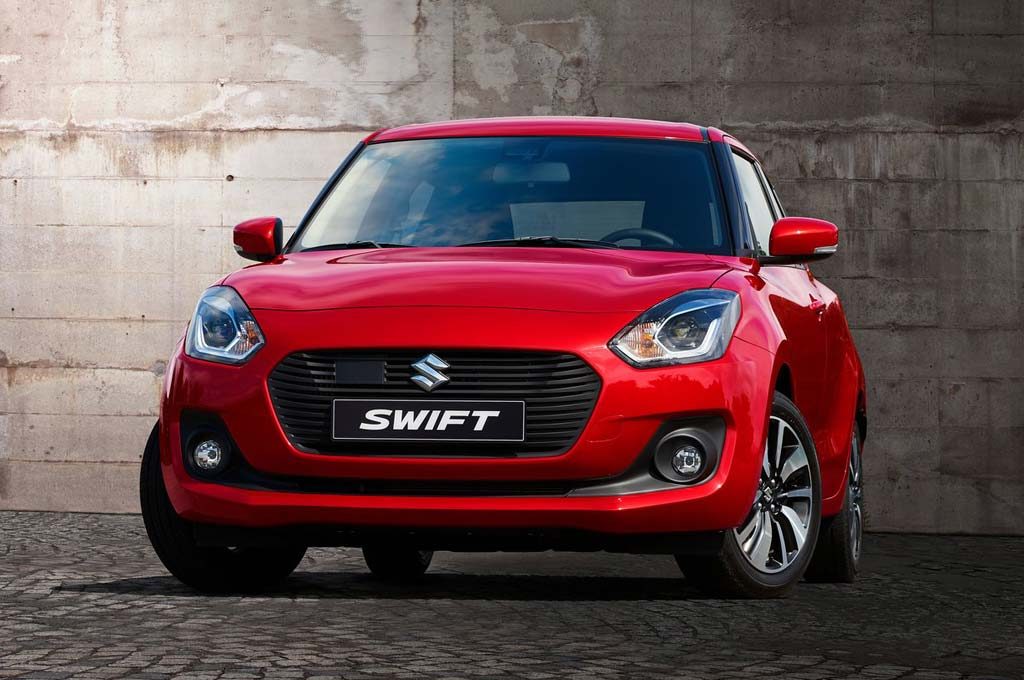 The end of Swift was the best of the Japanese automaker in a new generation and also in new models. Today, Suzuki offers three models on sale: Vitara, S-Cross, and Jimny. 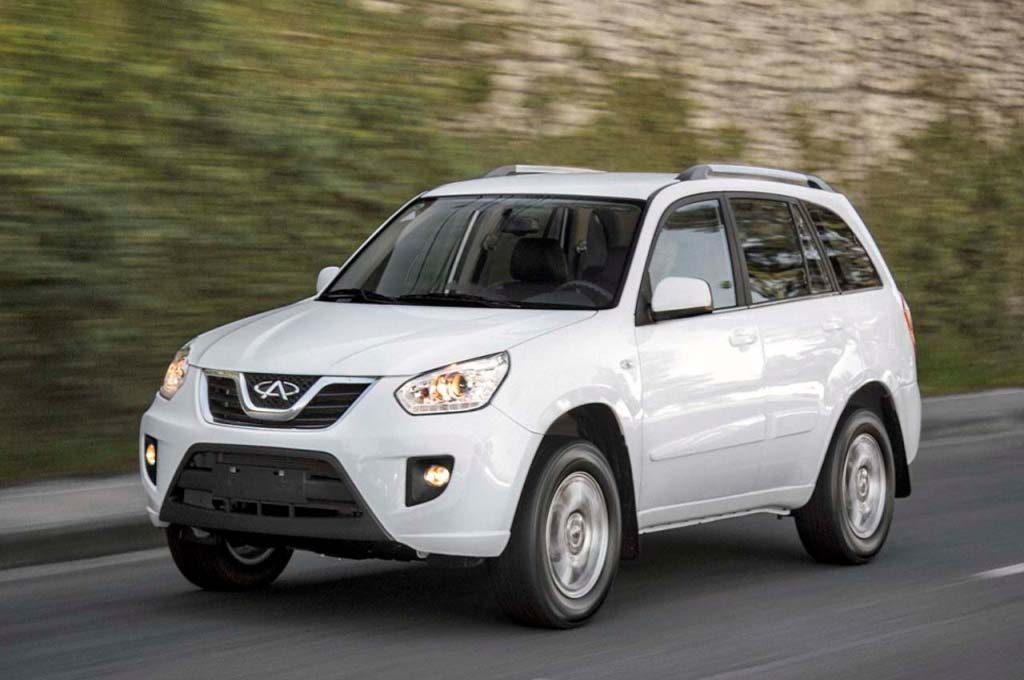 Chery Tiggo was the first Chinese to offer an automatic-exchange version. Leaving the line to give way to another generation, also called Tiggo 2, was no longer manufactured and imported from Uruguay to begin production at the Jacareí plant in the interior of São Paulo. 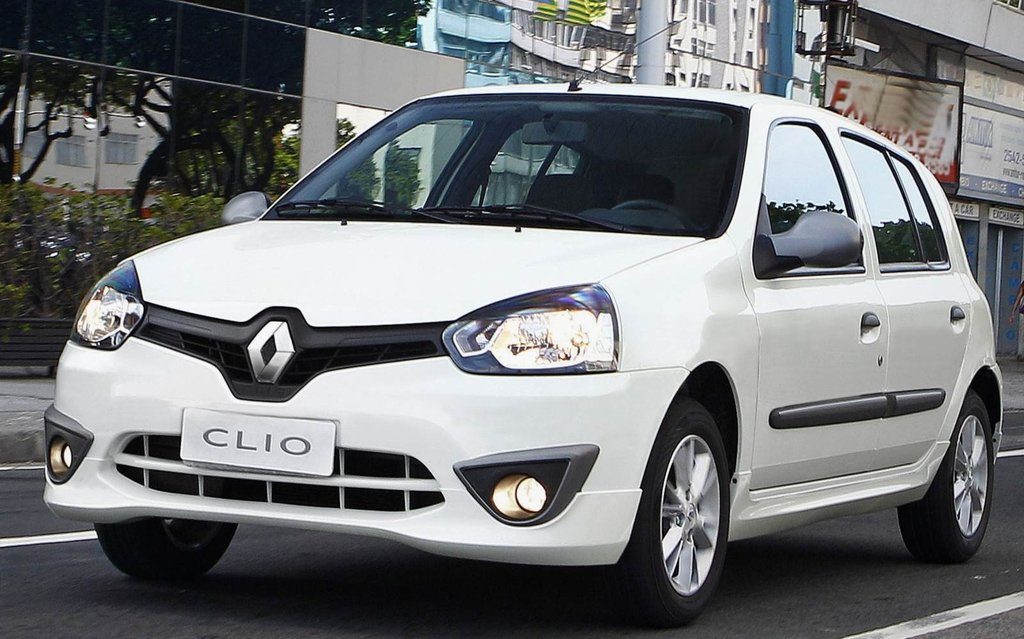 After 20 years, the Renault Clio is one of the cars that faded out. He gave way to the new Kwid. In December 2016, only 43 units were registered, already in the first months of 2017, Renault confirmed the stoppage of production and sales.

The hatch arrived here in 1996 as imported and from 1999 began to be produced in the factory of Sao Jose dos Pinhais (PR).