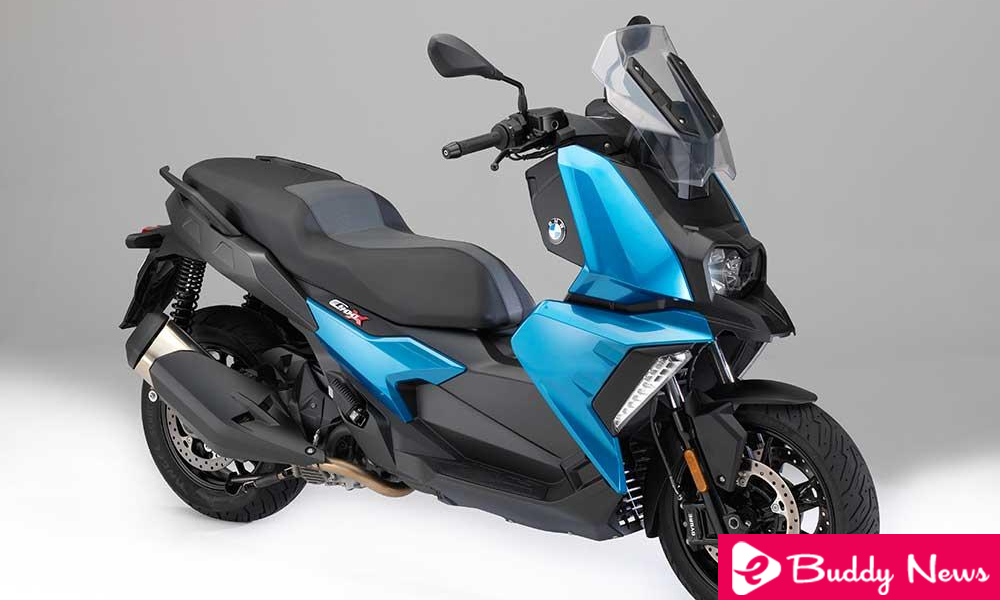 The Milan Motor Show is always responsible for carrying most of the news from the world of two wheels. So much so that BMW chose the event to show their first scooter of the low cylinder, the BMW C 400 X.

The first thing that strikes the most attention in novelty and, of course, drawing. Very futuristic, full of creases and with modern design, the BMW C 400 X enters the list of the most beautiful scooters already presented in the market. The bifocal headlights remind the brand’s line of motorcycles and the level of detail, such as the TFT panel and some chrome, show that this BMW will not be an entry model. 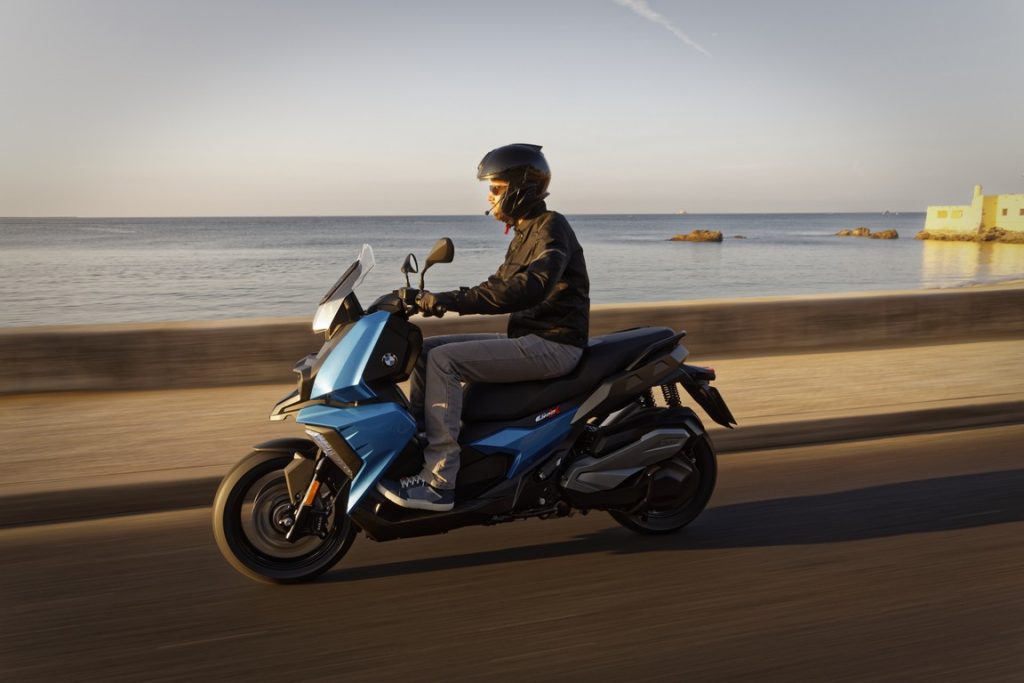 Another strong point is the list of serial items. ABS brakes, stability control and double disc brake at the front – and simple at the rear – form an important triad for the European market, where it will be launched first.

Last but not least, a 34-hp single-cylinder engine doubles with the continuously variable, standard, change-over CVT gearbox on the market. There is still no information if the BMW C 400 X will be sold in Brazil, but we know that it would be successful here.