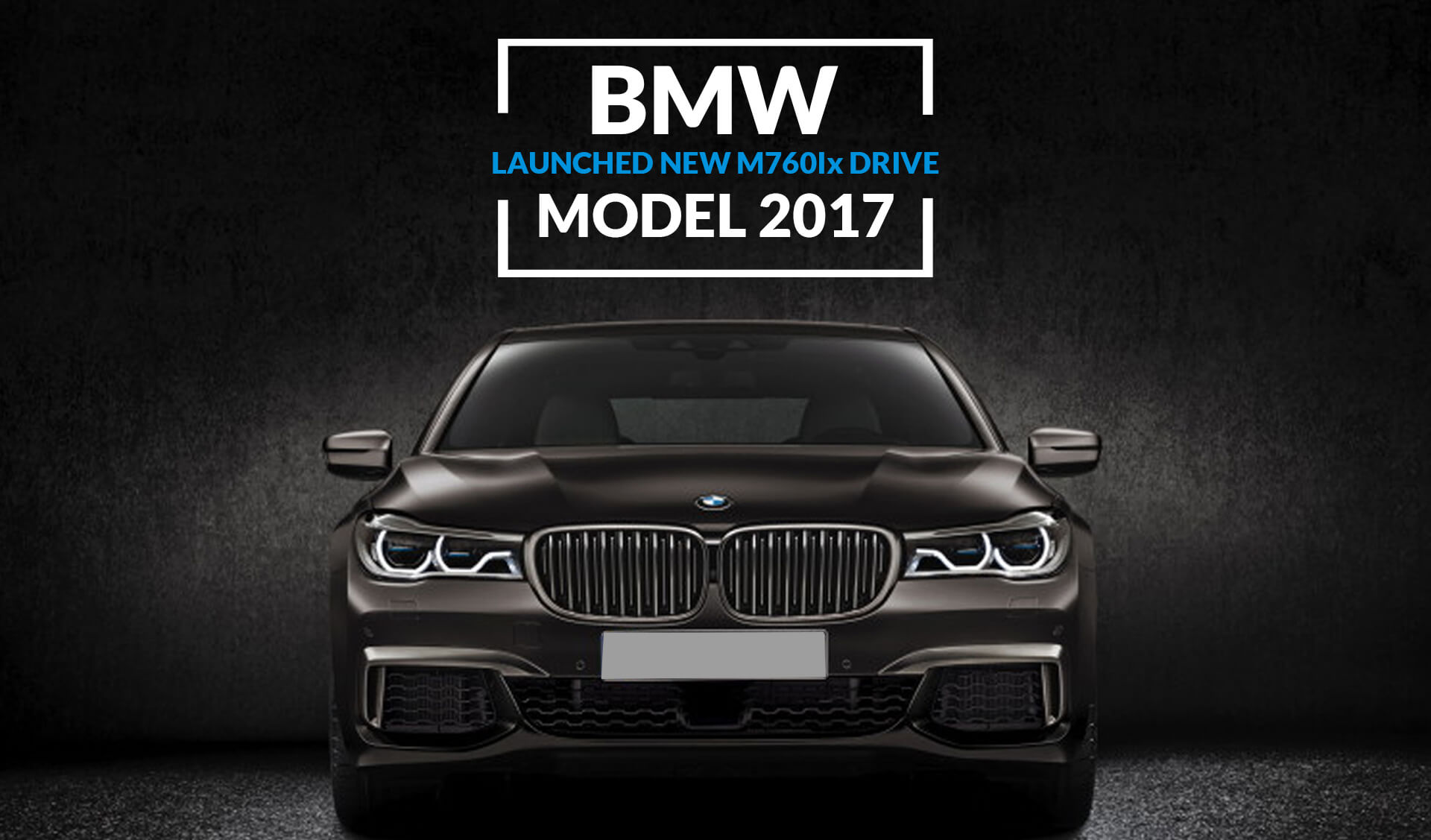 This is not an M7. Such a BMW would have carbon fiber festooning the dash, roof, and racier seats. It’d make superb noises. It’d be hunkered around corners, doggedly resist the urge to roll, and elicit reactions from the back seat that things are too damn bumpy. You could get it in electric Long Beach Blue metallic color with Mugello Red leather. The absurdity meter would be pinging off its redline.

So nope, the 2017 BMW M760i xDrive isn’t an M7. The BMW people were quite adamant about that and they are right. Like other “M Performance” variants like the M240i and M340i, this range-topping seven Series is more than just the biggest possible engine applied to an otherwise equal model, but considerably less than the track-going killer limousine imagined above. It also, maybe most significantly, gets the coveted M badge onto the seven Series for the first time officially, allowing a clearer visual cue that owners have purchased the fanciest and priciest version. 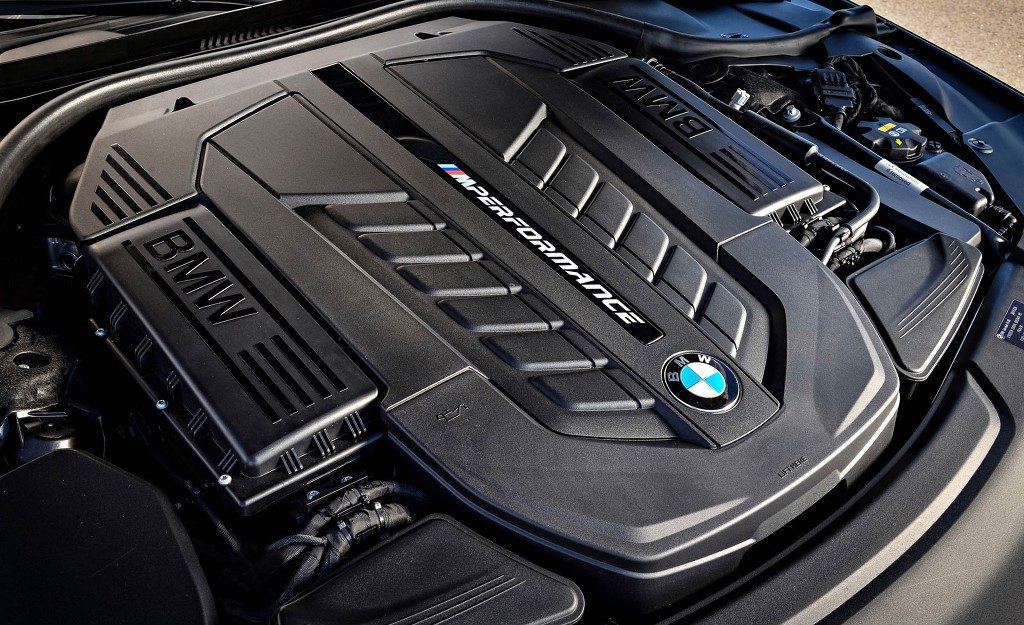 Simply having the best number on the back wasn’t enough. And what that number represents, though not exactly given that engine displacement and model number are no longer aligned, is a 6.6-liter V12 with a pair of single-scroll turbochargers clinging to the outside of its 60-degree V. It’s good for 601 horsepower and 590 pound-feet of torsion, a certainly plentiful amount, but well short of the range-topping Mercedes turbo V12, that sails well past the 700-lb-ft marker (and, admittedly, costs $60,000 more).

Like that engine, though, the BMW’s V12 rumbles like distant thunder as you slowly recede from a stop. The M760i remains remarkably quiet, yet this tell-tale 12-cylinder attribute remains. It is a subtle and constant reminder that you bought the special one, something ultimately far superior than a bunch of badges. And since this engine does not possess the standard turbocharged tendency for an over-exuberance of torsion (take the 750i’s 4.4-liter V8, for instance), it accelerates in a smoother, more linear and, yes, more civilized manner.

There is also the rear-biased BMW M760i xDrive, a incessantly active all-wheel-drive system which will send 100% of its torsion rearward and as much as 50% forward must you run into a monsoon – as we did during the road drive south of Palm Springs. Even when driving through pooling water and wind gusts, the big seven stayed defiantly planted and secure. Even the M-tuned eight-speed transmission and its improved response times could be sharper. 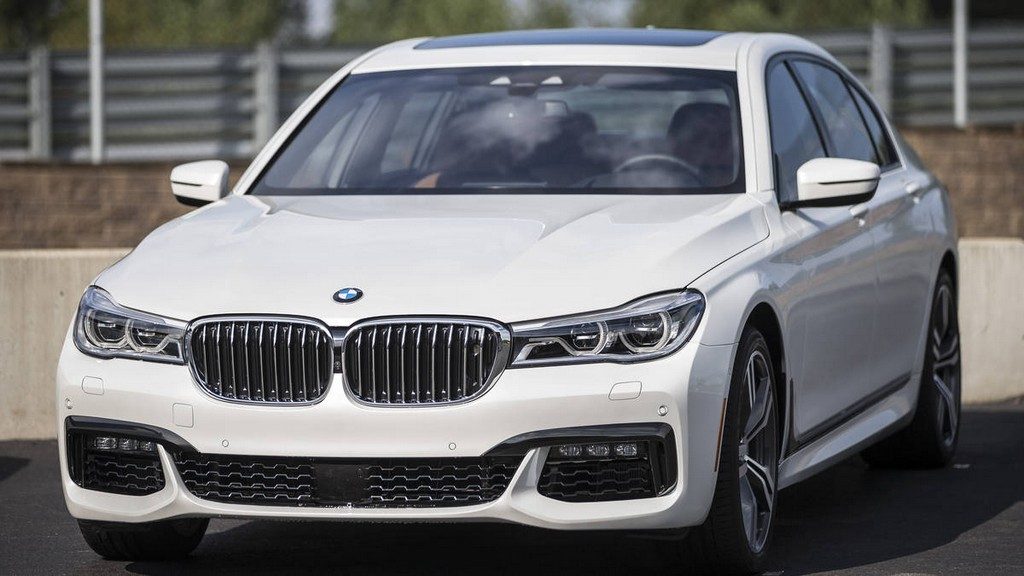 When slotted into Sport mode, it’d downshift whereas powering out of a turn, instead of anticipating such a need during the preceding heavy braking, as the best contender sport settings do. Maybe this might improve in the real world where the car’s adaptive  mode uses the navigation system to alert the transmission to such future shifting needs.

We’d also mention that the BMW M760i  xDrive even appearance the super villain part with its more aggressive lower facia and matte caesium gray trim replacing everything that might usually be chrome or silver alloy. The brownish black matte paint covering all of the assembled test cars really sealed the sinister deal, that could be a shade ironic given that this car’s great grandparent was driven by James Bond in “Tomorrow never Dies.”

From the back seat, no less. But that classic V12-powered seven Series was the driver’s car of its section and we’re unsure the same can be aforesaid of the M760i. It retains too much of its comfort, isolation and unapologetic luxuriousness, however let’s be honest here, that is specifically what most consumers (super villains or not) are expecting when they plonk upwards of $171,000 for this car. They need the quickest, fanciest, and most special seven Series – and that is ultimately specifically what the M760i is. No M7 required.