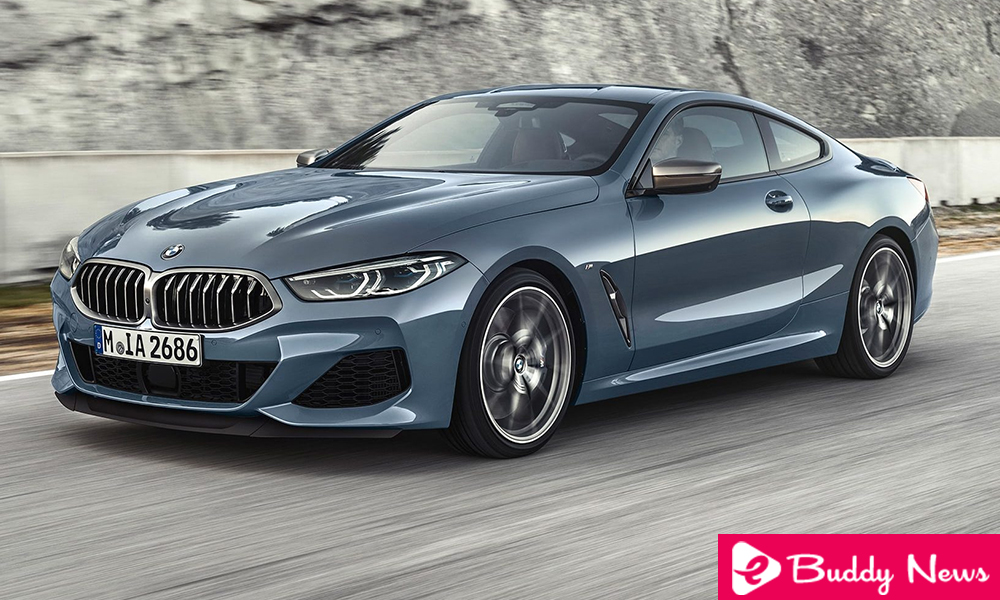 BMW Diesel does not believe that internal combustion engines are on the rise in the face of increasing electrification on the world market, especially in the luxury segment, where buyers are more likely to purchase the new products. However, these are the most demanding and equally purist.

For the Munich car maker, the current electrification exaggerated. The statement came from Klaus Frohlich, who is a member of the board of directors of the BMW group. He told the Automotive News website: “The shift to electrification exaggerated. Battery-powered vehicles cost more in terms of raw materials for batteries. This will continue and might get worse by increasing demand for these raw materials. ”

BMW Has Slower Electrification Process Than Audi And Mercedes-Benz

Frohlich also said that diesel engines still have a commercial life of at least 20 years.  Engines drove by gasoline expected to remain for the next 30 years. The statements reflect the current policy of BMW, which despite the i3 and i8 models, in addition to some hybrid plug-in versions, has its electrification process slower than rivals Audi and Mercedes-Benz.

BMW Diesel Represented By The Line I Next

BMW Diesel speech is quite different from that of Tesla and other manufacturers who are betting more on electric cars. Still, the German brand prepares a range exclusively powered by 2021, represented by the line i Next. Even reluctantly, the automaker needs to spend a lot of money on that process, especially in China, where the government is pushing for a change in that direction.

In relation to what defended at BMW Diesel, not everything will go forward, as Frohlich himself points out. He revealed that two diesel engines will not have a long life. The first is the three-cylinder 1.5, which claims to be expensive to upgrade before the emission limits. Already the huge six inline 3.0 with four turbos, is very complex and expensive to produce, and the future will be limited to three turbines.

With gasoline, the V12 6.6 expected to stay at least until 2023. Frohlich says that he spends a lot of money every year to keep it clean. Revealed that they are now looking for a way to keep V8 4.4 longer, probably with partial electrification.