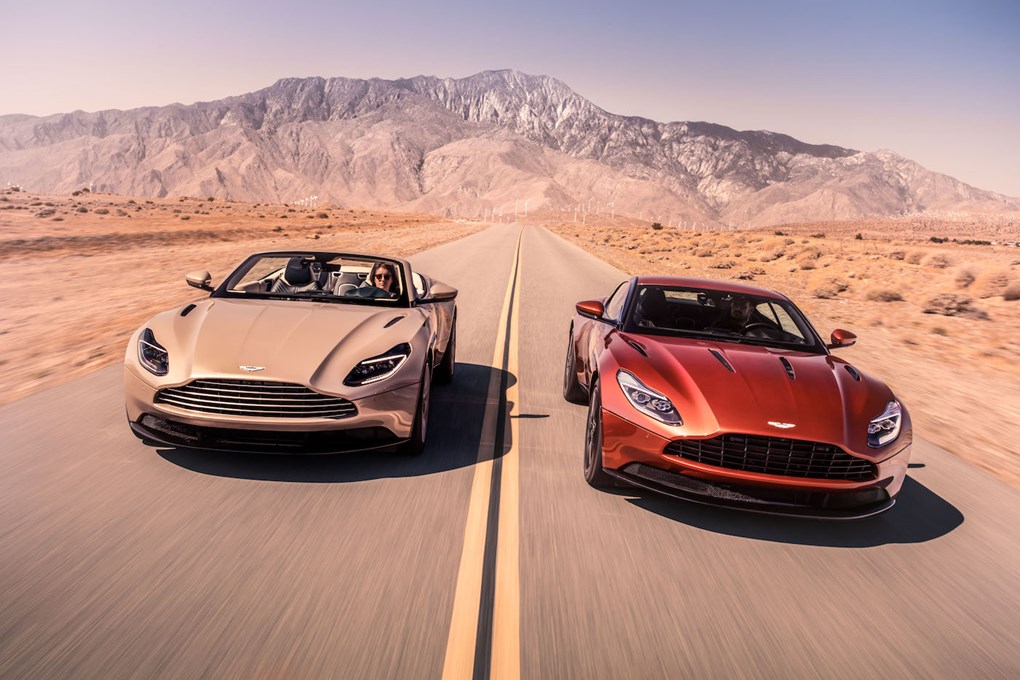 The Aston Martin family of state-of-the-art models already has a new member, in the form of Aston Martin DB11 Volante, the convertible variant of this British GT launched last year. In addition to the obvious rooflessness, the main differential with the coupe is that the convertible will only offer the 4.0-liter V8 bi-turbo engine of AMG origin and not the V12 engine.

Like the Aston Martin DB11, the Volante version is based on an aluminum body and promises to be much lighter, stiffer, efficient and more serviceable than its predecessor. The first deliveries, priced from 235,000 dollars in Germany, will take place in the first quarter of 2018.

Aesthetically, the DB11 Volante (4.75 meters) looks the same as its brother Coupé (with headlights and LED lights, for example), but adds wood trim or carbon fiber for the rear covers of the seats, tires alloy in new design or an eight-layer canopy available in various colors like burgundy red, black or various shades of gray. 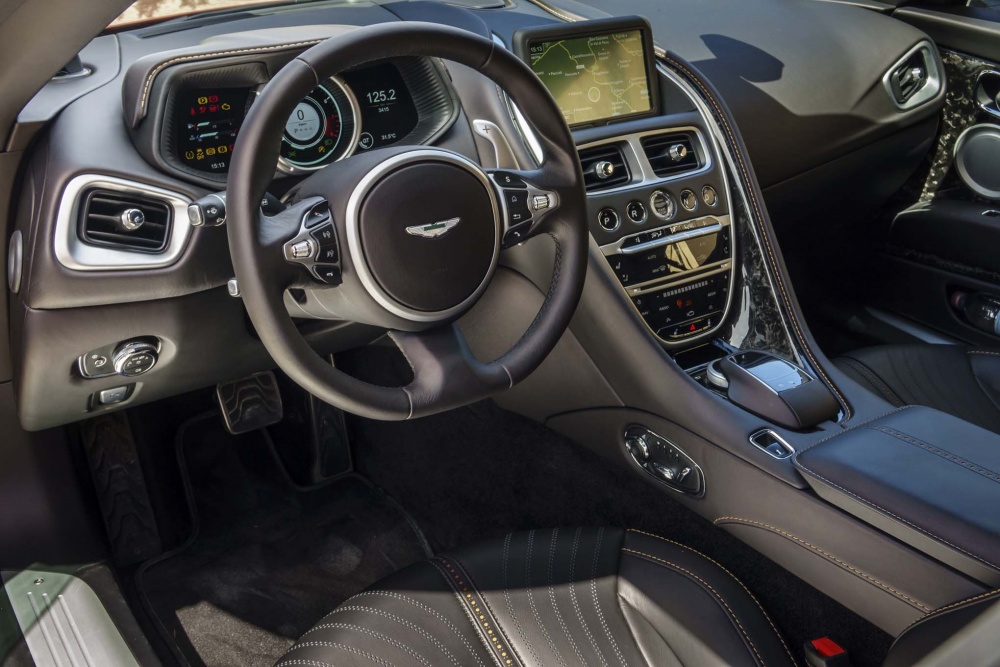 This hood, which promises to insulate the occupants from noise and outside temperature, has an automatic folding mechanism that allows to remove it in only 14 seconds and put it back in 16 seconds. In addition, it can be operated from the key or from the passenger compartment, at speeds up to 50 km / h. The new hood system also facilitates the DB11 Volante to have 20% more luggage capacity than its predecessor, the DB9 Steering Wheel.

The model, whose suspension is double triangle in the front axle and multi-link in the rear, with adaptive shock absorbers in both cases, has electric power steering, dynamic torque vector control , 20-inch wheels with 255 / 40 ZR20 and 295/35 ZR20, or three driving modes that alter the behavior of the drive system and the chassis, for example. 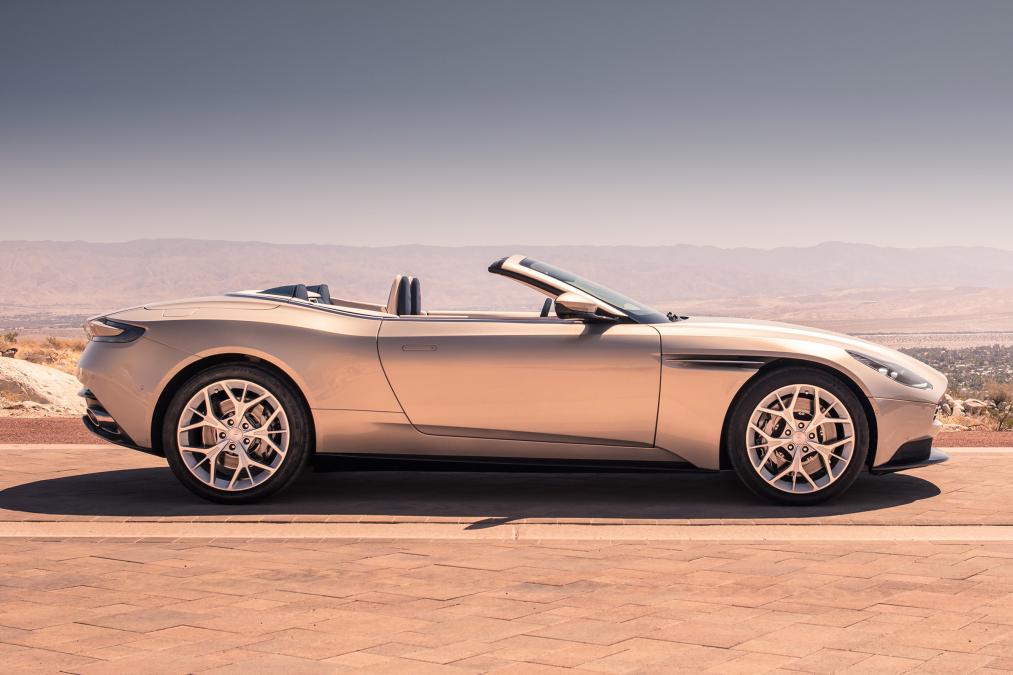