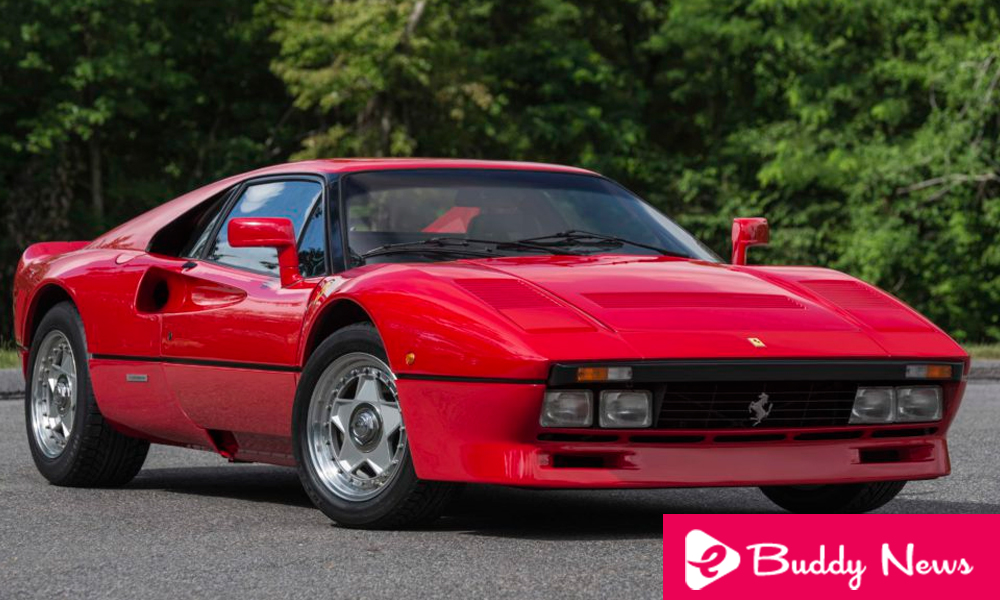 A Ferrari 288 GTO stolen on the test drive, which is a 1985 model, belonged to former Formula 1 driver Eddie Irvine. The crime happened in the city of Dusseldorf, Germany on last Monday.

The thief traded e-mails and phone calls with the store for weeks before testing Ferrari. Everything went well in the test drive, until the moment the possible customer should give up the steering wheel. The criminal fled with Ferrari, as soon as the utility employee got out of the car to take over. 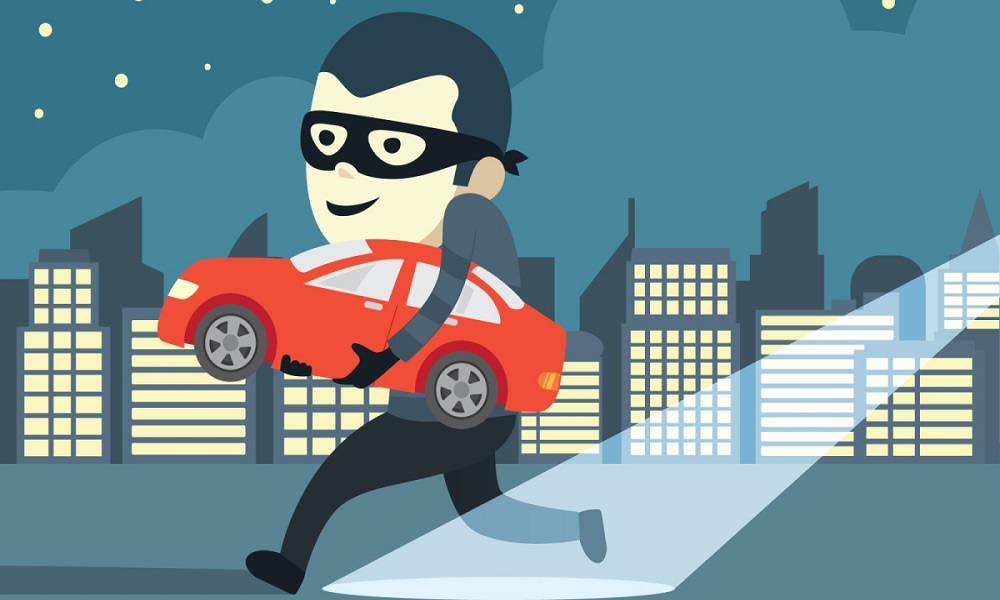 Such a rare car attracts a lot of attention. The police located the sports car the next day. The Ferrari was hidden in a garage of Grevenbroich, a city that is less than 30 km of the center of Dusseldorf.

The thief is still missing. On its website and on social networks, local police have released an image of the suspect.

The suspect of the robbery divulged by the police of Düsseldorf in an image.