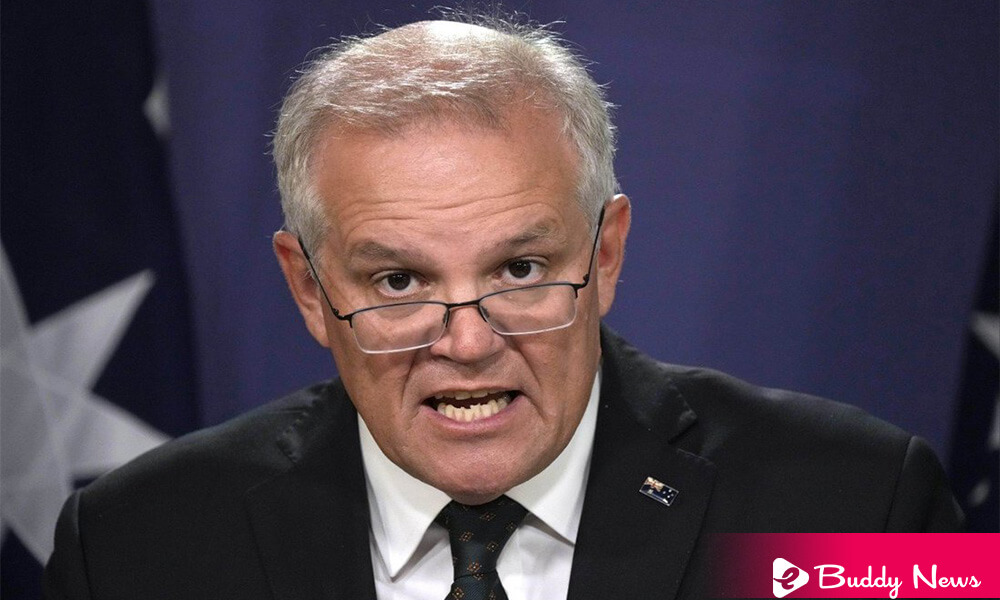 Australian Prime Minister Scott Morrison is at the center of a controversy over a comment that he said during an election debate that he felt “blessed” not to have children with disabilities.

During the debate about social assistance for that sector of the population, the mother of a 4-year-old autistic son asked him. Prime Minister said that the couple has been “blessed” because they have two daughters who have not passed from this. So it can only try to understand the aspirations of parents with disabled children.

Immediately provoked a series of criticisms in the media and on social networks by politicians, people with disabilities, and their parents. After the Australian prime minister said he blessed not to have children with disabilities.

Dylan Alcott awarded this year as the Australian of the Year for fighting for the rights of his collective. Dylan Alcott wrote on Twitter that he woke up every morning and felt blessed to be disabled. He thinks his parents are too. Feeling sorry for themselves and their families doesn’t help. Treat them equally and give them choice and control of our lives.

Labor Senator Kathy Gallagher, who has a daughter with autism, said Morrison’s remarks are really offensive and counter-productive and insisted that every child is a blessing, speaking to the television network.

Green Party Senator Jordon Steele-John tweeted that he is fed up with the government dismissing and disempowering people with disabilities, while Grace Tame, 2020 Australian of the Year for victim advocacy for sexually abused and also autistic, wrote on Twitter that autism blesses those like us who can spot the fake at a mile.

The Prime Minister of Australia had to express his profound apologies for his words. He said he didn’t mean to offend anyone with what he said last night, but he accepts that he offended people.

Morrison, who is seeking re-election in the May 21 elections, was participating in a debate in the city of Brisbane against the opposition leader, Labor Anthony Albanese.

Prime minister Morrison has previously come under fire for his remarks about the rape allegations or leaving for Hawaii during the 2019-2020 wildfire crisis.