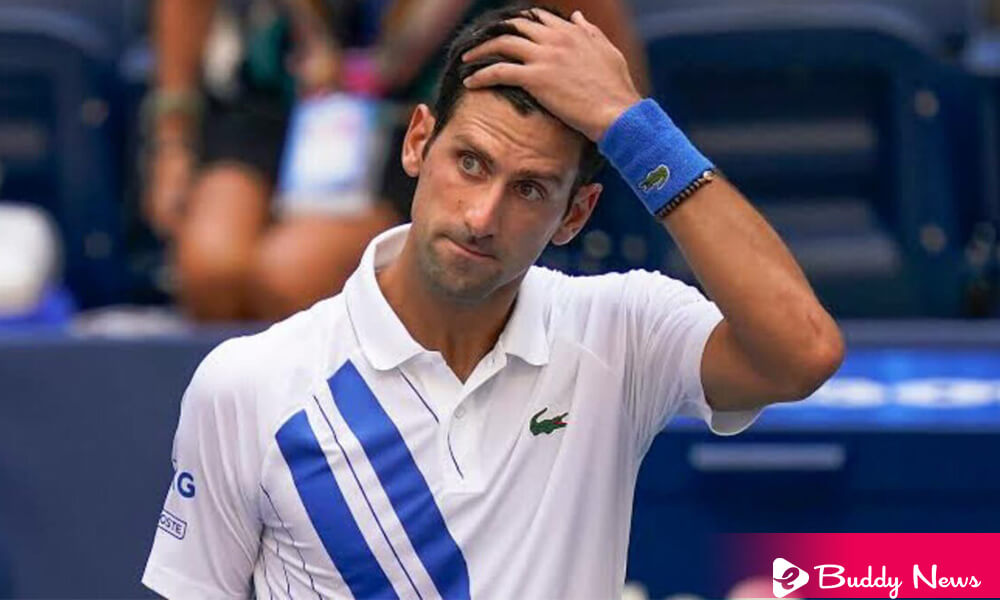 Lawyers for the Australian Interior Ministry says that Serbian tennis player Novak Djokovic received no entry guarantees to accept his exemption to enter Australia and not vaccinated against SARS-CoV- two. The island’s executive asked the Justice to dismiss the appeal filed by the Serbian to remain on the island.

There is no such thing as confirming entry for a non-citizen to Australia. Instead, there are criteria and conditions for entry and reasons for rejecting or canceling a visa. Argue the lawyers in a document filed before the court that studies the deportation of the tennis player, and that will demonstrate in this regard first thing.

The 34-year-old Serbian tennis player seeks to reverse the cancellation of his visa to be released from a Melbourne immigration center and play the Australian Open, which begins on January 17. The city’s Circuit Court will decide if the world’s number one is deported after the authorities revoke his visa.

Djokovic’s legal team, which maintains that the player tested positive for SARS-CoV-2 on December 16, assured that he received an evaluation from the Australian Department of the Interior through an email. Australian Department of the Interior was compliant with the requirements to Djokovic’s enter the country without quarantine because he had recently recovered from the infection.

Government lawyers acknowledge the existence of this email. Still, they argue that this does not mean that the minister or his delegate could not question the responses or evidence-based upon arrival. In the 13-page document, government lawyers pointed out that it is mutual understanding between the parties, not Djokovic’s vaccination.

If the version of Djokovic’s defenders, about anti-vaccine, is confirmed that the tennis player once participated in two public events. That too, without a mask and knowing that he got infected, on December 16 and 17. Australia mandates travelers to have the complete schedule of the SARS-CoV-2 vaccine or a valid medical exemption to enter the country. Neither of these conditions meets in this case.