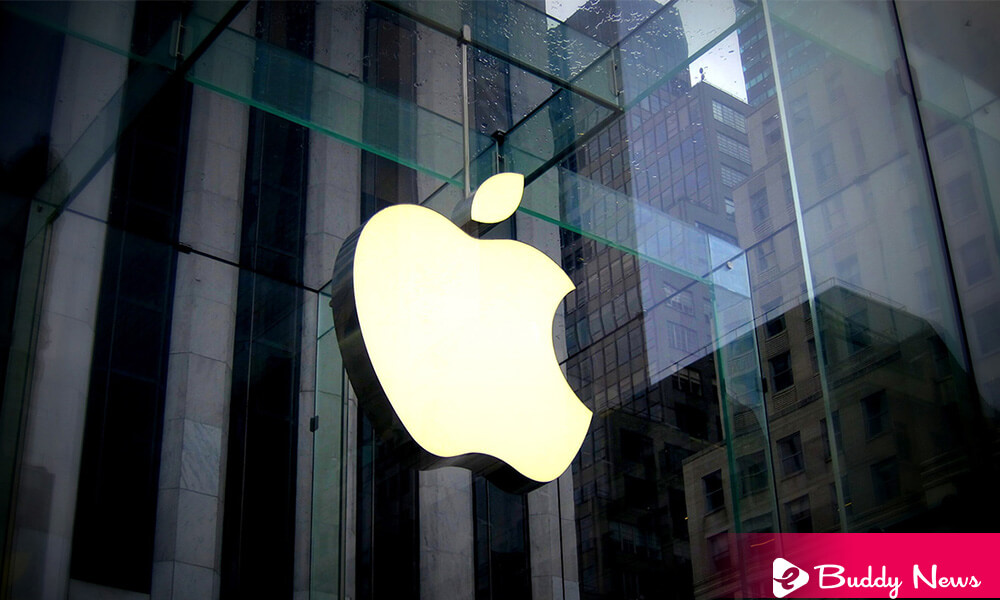 One of the best and leading technology companies, Apple, makes history on this week’s start and stands as the first trillion company globally. For many years, it is trying to take the top position in the technology sector, and it is going on that way to achieve its dream.

Shares of Apple Inc. rose by one percent on Monday. Thus the position of Apple, the iPhone maker has become the world’s first company to exceed $ 3 trillion in market value.

Shares of Apple have risen this year. The investors remain confident about consumers that they will continue to buy big bucks for purchasing iPhones, MacBooks, and services like Apple TV and Apple Music.

Apple Inc. reaches the milestone around the time. Microsoft Corp will be the only company in the $ 2 trillion clubs. However, the other companies, Alphabet, Amazon, and Tesla, have already passed a trillion dollars.

Apple is coming with more new products with new features to attract their consumers and expect to increase their sales and market value.