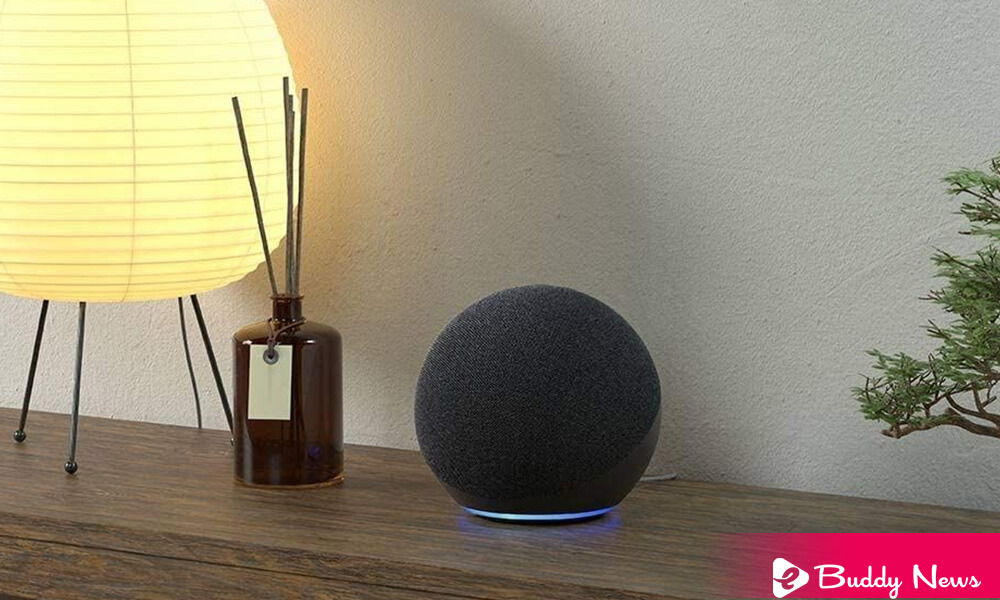 Amazon is expanding the sound detection capabilities for Alexa routines by adding two new ways for the ‘smart assistant’ to ‘alert users.’

As part of the company ‘monthly roundup’ of new Alexa features, it describes how they will adjoin. It supports Alexa to recognize both the sound of ‘running water and beeps’ from the appliances.

Therefore, if you want Alexa to connect, when the ‘washing machine’ or ‘dishwasher’ has finished a cycle, it is now accessible to set within the ‘App.’

The same goes for running water detection. Although we can imagine this will get pretty old quickly if the smart assistant is within the microphone range of the shower or kitchen sink.

Either way, it is good news for those getting started with the new feature. Amazon hinted in September that users would soon be able to expand by teaching Alexa their sounds.

The sound of a baby crying joins the two new additions, dogs barking, glass breaking, snoring, and the beeping of a smoke alarm.

Amazon also highlighted that Amazon Pharmacy customers in the US can now ask Alexa to refill medications. The assistant will provide them with updates on when they will arrive.

Conversation mode has also been fully rolled out to third-generation Echo Show 10 users in the US. The users can enable the feature by saying, ‘Alexa, join the conversation.’

From then on, as long as the speaker is within camera view, the Alexa wake word will not be required. A blue border will seem around the screen to allow users to know the feature is ‘ON,’ and to turn it off, they can make it by asking ‘Alexa to leave the conversation.’