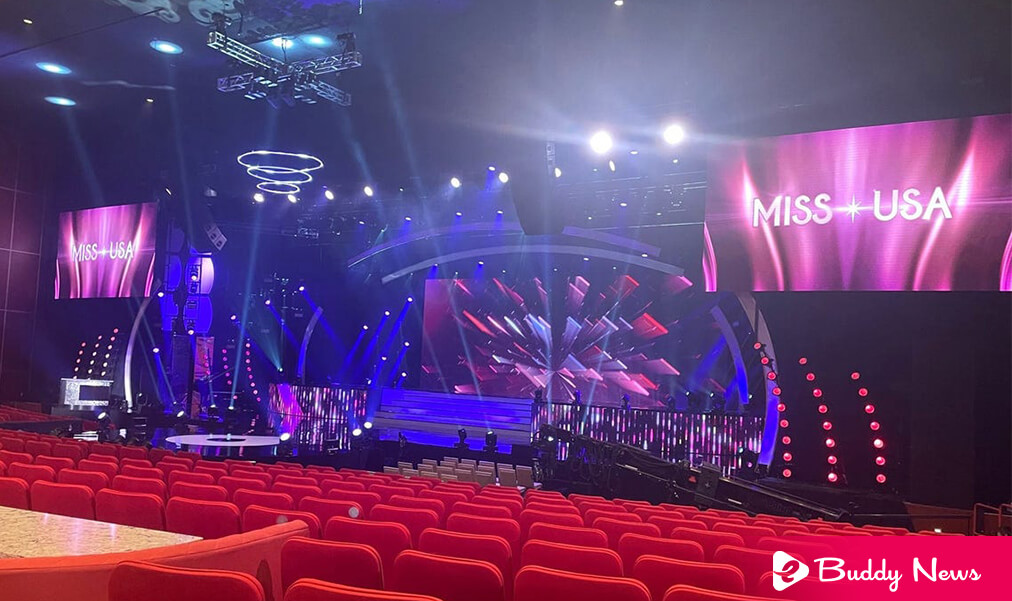 The Miss Universe Organization suspended the Miss USA organizers in one of the biggest scandals in the pageant’s history. Several scandal allegations that the 2022 Miss USA rigged have surfaced recently and that the winner was chosen in advance. Miss Texas R’Bonney Gabriel took the crown at an event that took place on October 3rd.

According to the news, shortly after her victory, the other contestants began to complain that they had ‘pre-selected’ her to be the next holder of the title. As a result, the case needed to be investigated. Miss Universe Organization said that after full deliberation, they have decided to suspend Miss Brand immediately.

The Miss Universe Organization added that it would take over the Miss USA program. At the same time, they conduct a comprehensive third-party investigation. The law firm Holland & Knight will lead the investigation and use the findings as the cause for proper action. USA, Crystle Stewart, as they work through the process, their commitment to competitors and fans is their priority. They will keep the same in mind as they go forward.

Who Is In Charge Of Miss Universe USA?

Miss Brand runs the Miss United States beauty pageant, headed by Miss USA director Crystle Stewart. However, it needs to be clarified if Stewart was also suspended. For her part, this woman said that the current accusations that the Miss USA 2022 pageant favoured one contestant over another are misleading and simply false.

In addition, the head of Miss Universe USA is fully cooperating with the open inquiry that a third party, as per the request of the Miss Universe World Organization, is conducting. Although she says she is anxious, she trusts that they will deny all the claims and that the facts will speak for themselves.

Meanwhile, the Miss Universe 2022 competition has been drowning in scandal after many changes, decisions, and alleged fraud in Miss USA. In the case of its US edition, its contestants quit the stage leaving many ‘pageant fans and beauty queens’ arguing whether they planned the victory of R’Bonney Gabrie.