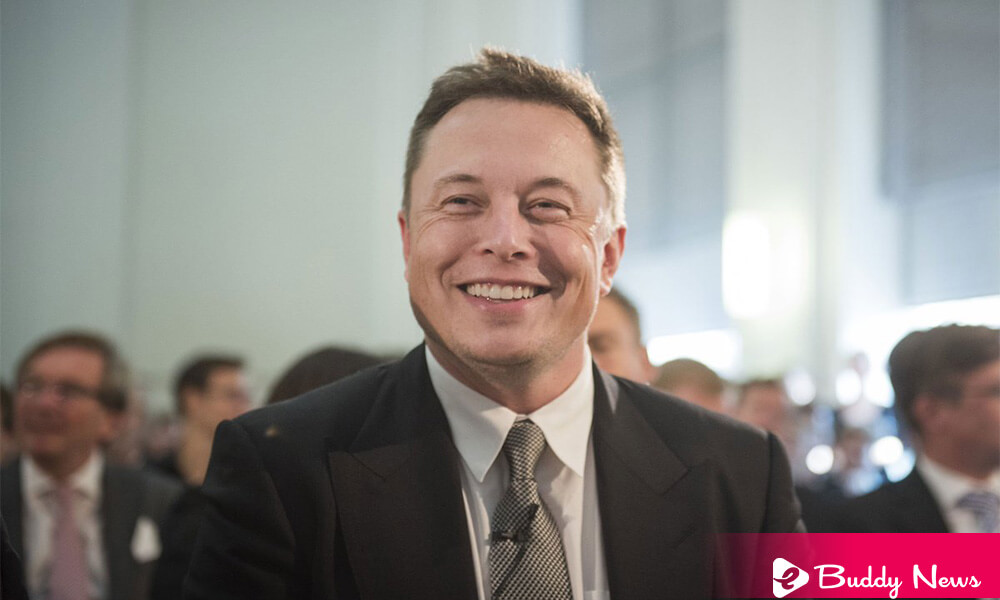 Similarly, Agrawal said that the company would suspend most of the planned hiring and will review the current job offers to see if they will withdraw any.

However, the company does not have layoffs among its short-term goals, according to the media.

In this regard, Kayvon Beykpour, in charge of Twitter’s consumer division, said his departure was not voluntary. He said on his Twitter account that Parag asked him to leave after letting him know that he wanted to give a different direction to the team.

Likewise, Bruce Falck, who was in charge of the revenue department, will leave. He thanked his team of collaborators through a trill that they have achieved the results they achieved thanks to their hard work; quarterly earnings don’t lie.

Though some Twitter executives leave the company because of the takeover of Twitter by Elon Musk, he is looking to hire staff into the company.

Elon Musk recently bought Twitter for 44,000 million dollars after a deal that values ​​the firm’s share at 54.20 dollars. He has insisted that he wants to supposedly transform this social network to guarantee freedom of expression.

Musk declared in recent days through a statement announcing buying social networks that freedom of expression is the basis of a democracy that works. Twitter is the digital public square where vital issues to debate for the future of humanity.

With the power of Twitter, Musk announced through Twitter that he is looking to give priority in the company to positions related to systems engineering, application design, cybersecurity and servers.

Elon Musk said on Twitter that if he completed the acquisition of Twitter, the company would be very focused on software engineering, design, information security and server hardware.

The news of the purchase of Twitter by Elon Musk made the main headlines in the world, as the eccentric millionaire became the largest shareholder of Twitter.

Now, the media assured us that Musk would be thinking of selling the social network in just three years and that said operation would close soon.

According to the media, the idea is to first consult with Twitter shareholders and regulators to confirm that the operation can occur.

According to the media, Musk is in contact with private investment funds that would help him pay the 21,000 million dollars with which he promised to contribute as his funds to close the purchase of Twitter.

In this way, Musk can make it more profitable for the social network. In the next three years, he will be attractive to make it the center of attention and attract investors to buy it.

At the moment, neither Musk nor Twitter has commented on what was said by the American media. They know that the millionaire plans to improve the social network to reduce censorship concerning hate content moderation policies.