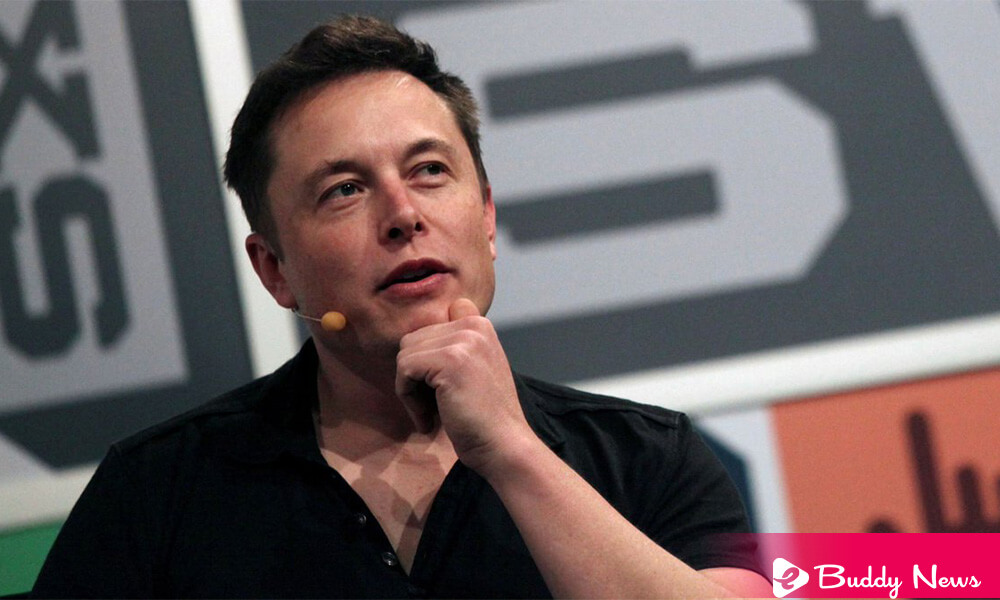 According to two messages published on Tuesday through his official account on the microblogging platform, Elon Musk clarified about his position on free speech after buying the social network Twitter.

He added in a later message that the extreme antibody reaction of those who fear freedom of expression says it all, reads the first tweet. By free speech, he means what is within the law.

Likewise, he assures that he is against censorship that goes far beyond the law, detailing that if people want to reduce free speech, they will have to ask the government to pass laws to that effect. However, Musk did not name any specific country.

Contrary To The Will Of The People

While explaining about his position on free speech, the CEO of Tesla and SpaceX Musk concluded that going above the law is contrary to the people’s will.

After several weeks of negotiations, the billionaire received the green light for the purchase of Twitter, reaching a definitive agreement for around 44,000 million dollars with the company’s representatives.

Subsequently, the European Commissioner for Internal Market, Thierry Breton, said that Twitter would have to comply with the new digital rules of the EU, approved a few days ago.

What Does The EU Say?

He explained that they welcome everyone. They are open but on their terms. He added, referring to the Old Continent that Elon, there are rules. In the EU, Musk’s rules will not apply here. He welcomed Musk, but these are their rules.

In this sense, he indicated that if Twitter, now owned by Musk, wants to operate in Europe, it must comply with a series of obligations, including moderation, open algorithms, freedom of expression, and transparency in regulations. Furthermore, it complies with its hate speech rules, among other issues.

He said that if Twitter does not comply with our law, there will be sanctions: 6% of the company’s income. If they continue, they will prohibit it from operating in Europe. However, in a tweet published on Breton’s account, he pointed out that Musk is familiar with European automotive legislation. So he believes that he will quickly adapt to the Digital Services Law.