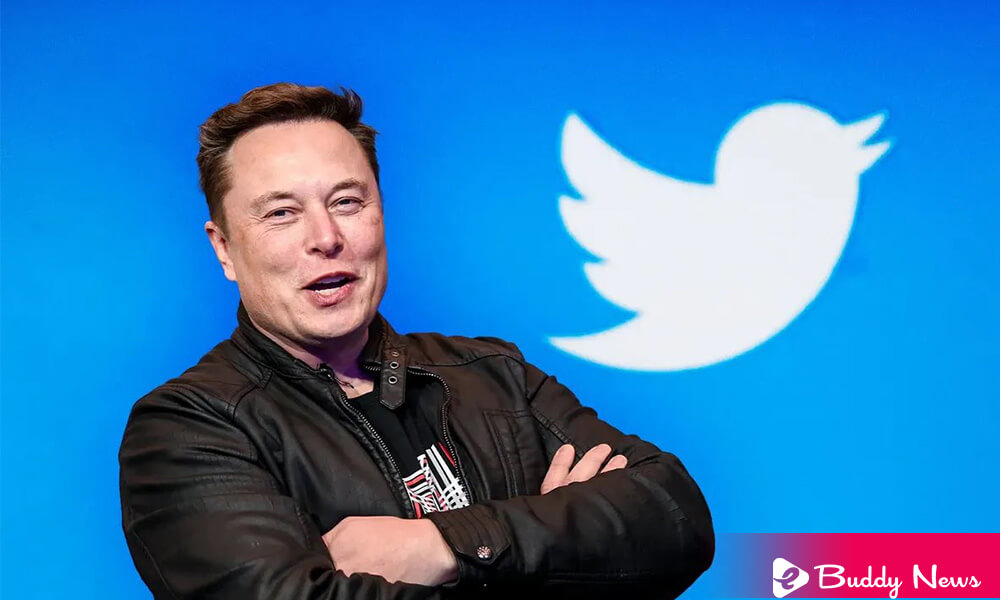 Elon Musk decided he will not join the Twitter board of directors, despite announcing that he would join the team just one day after acquiring 9.2% of the company. Parag Agrawal, CEO of the company, has confirmed the news through a letter to his employees that he has subsequently shared publicly on the platform. In it, he assures that the tycoon’s decision not to accept the position on the board is for the best.

Agrawal wrote in the first lines of the letter sent to his employees that Elon Musk will not join as one of the members of the Twitter board of directors. It is what he can share with you about what has happened. Parag Aggrawal, The head of Twitter, continued to highlight how excited he was for the CEO of Tesla and SpaceX to join the management team, even considering the risks he posed. He continued they believed that having Elon as a trustee of the company was like all board members. He had to act in the best interest of the company and all of its shareholders, which was the best way forward.

Musk did not initially turn down the job when the team approached him for the board. Instead, he did so on, just a few hours before his official appointment. They announced that Elon would be appointed to the Council, subject to a background check and acceptance. The appointment would be effective, but Elon shared that he would no longer join the board that morning. The CEO of Twitter highlighted that he thinks this is the best thing. He has assured his employees that they will always value the contributions from their shareholders. That does not matter whether inside or outside the board of directors.

It is unclear whether Musk has opted out of the board over concerns from Twitter employees. These, let us remember, feared that the employer would make the social network a place where harassment and misinformation prevailed. The tycoon has always opted not to limit users’ opinions, however controversial they may be. The Twitter workers’ protests caused Agrawal to announce a question and answer session with Elon Musk. Finally, it will not carry that out before the tycoon’s decision.

On the other hand, Musk has spent days sharing the changes he would like to see on the platform and in the company through his Twitter profile. Also, some of his ideas could influence platform changes. Among them is the possibility of editing tweets and verifying that users who pay a monthly subscription have Twitter Blue. Or, that the headquarters of the Twitter company, located in San Francisco, become a homeless shelter. People will likely continue to make contributions through their accounts.