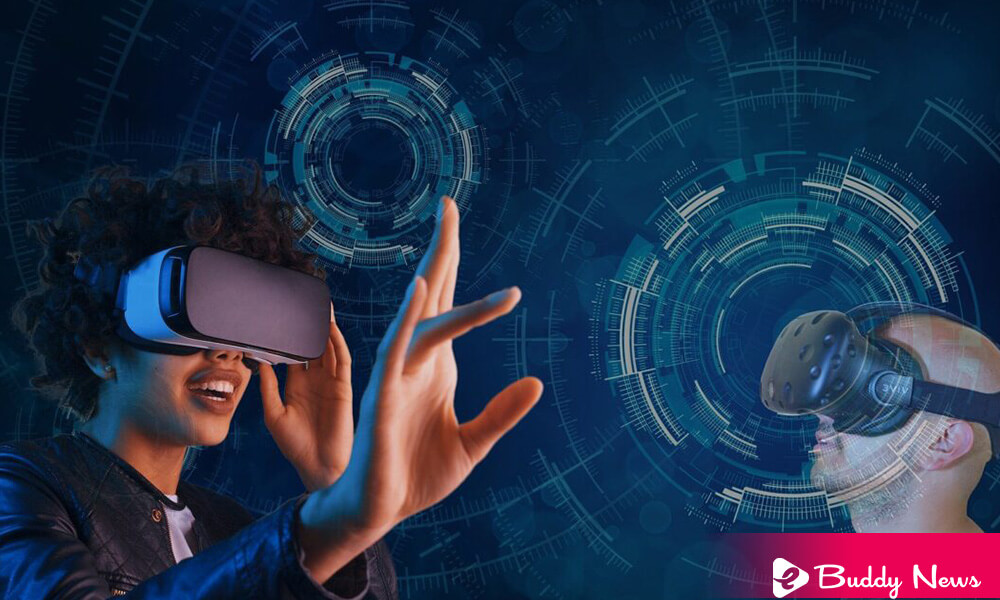 The media announced that Facebook parent Meta had taken “security” measures and added personal boundary after a user alleged she was a victim of “rape” during his virtual reality session in the Metaverse.

Meta of Mark Zuckerberg is adding a feature to fight VR harassment days after a woman said she was “practically gang raped” on the company’s Metaverse.

What Is About “Personal Limit” In The Metaverse?

The company formerly popular as ‘Facebook’ said that the feature of ‘personal limit’ in a blog post. It would prevent other users’ virtual avatars from invading your avatar’s personal space.

Meta have added the Personal Boundary for Horizon Venue and Horizon Worlds. Personal Boundary prevents avatars from getting in a certain distance of each other. It creates more personal space for people and makes it easier to avoid unwanted interactions. By default, it will make it appear that there are nearly 4 feet of distance between your avatar and others. Personal Boundary will begin rolling out everywhere within Horizon Worlds and Horizon Venues today. Over time, we will continue to improve as we learn how this affects people’s experiences.

How Does It Work?

A personal boundary prevents anyone from intruding on the personal space of your avatar. If someone tries to enter your limit, the system will stop their advancement when they reach the border. You won’t feel it. There is no haptic feedback. It builds on our existing anti-hand harassment measures that already existed, where an avatar’s hands would disappear if they invaded someone’s personal space.

Meta said they believed that Personal Boundary was a powerful example of how virtual reality could help people interact at ease.

The company said that the feature would kick in if other users came within about four feet of each other.

Why Did Meta Opt For This New Security Measure?

Previous week news broke of a British mother. She stated that she was “virtually gang raped” while beta testing Horizon Worlds of Meta late last year.

Nina Jane Patel, 43, wrote in her blog post that within 60 seconds of joining, she was verbally and sexually harassed, 3-4 male avatars, with male voices, essentially. Still, they virtually gang-raped my avatar, and they took pictures. As she tried to escape, they yelled, ‘Don’t pretend don’t you love it, and ‘go rub yourself with the picture.

Patel said that harassment in the metaverses is a serious issue where the industry needs to come together to implement the proper safety controls and security measures.