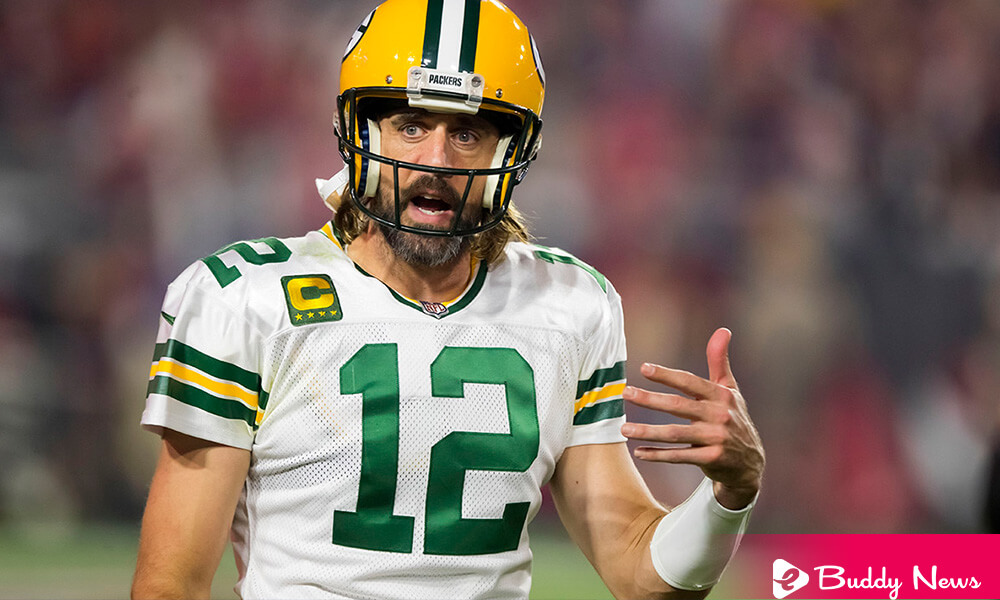 The controversy surrounding Aaron Rodgers continues to grow for not getting vaccinated and he responds to explain reason. The Packers quarterback tested positive for COVID-19. Although he gave a hint at the beginning of the season that he was vaccinated, the first reports revealed that he was not, accusing him of being an anti-vaccine.

In The Pat McAfee Show interview, the Packers quarterback Aaron Rodgers responds that he was not getting vaccinated to defend his position and said that the team and his teammates knew of his status. And they decided not to get the vaccine because he is allergic.

Rodgers said that he is not an anti-vaccine or flat earthen, and he is allergic to an ingredient in mRNA vaccines. He found a long-term immunization protocol to protect himself, and he is also proud of himself for his research.

The quarterback said he conducted his research and that he supports people’s decision to get vaccinated or not. He only decided what was best for their health.

When Aaron Rodgers responds to not getting vaccinated, he says that he is a critical thinker. He strongly believes in autonomy and the ability to make decisions. He is not a COVID denier or shit like that, and he just wanted to make the best decision for his body.

Aaron Rodgers criticized the media and fans for his attacks, reiterating that he ran multiple tests before testing positive.

So before his last nail into his cancellation culture coffin, he would like to set the record straight on many of the glaring lies out there. He tested for COVID over 300 times before testing for a possible positive. And he probably got it from a vaccinated gamer.

Finally, he reiterated that he did his research and made the decision that was best for him.

For him, it involved a lot of study in the off-season, and he put a lot of time and energy into the research. He met with many different people in the medical field to get the most information about vaccines before he decided.