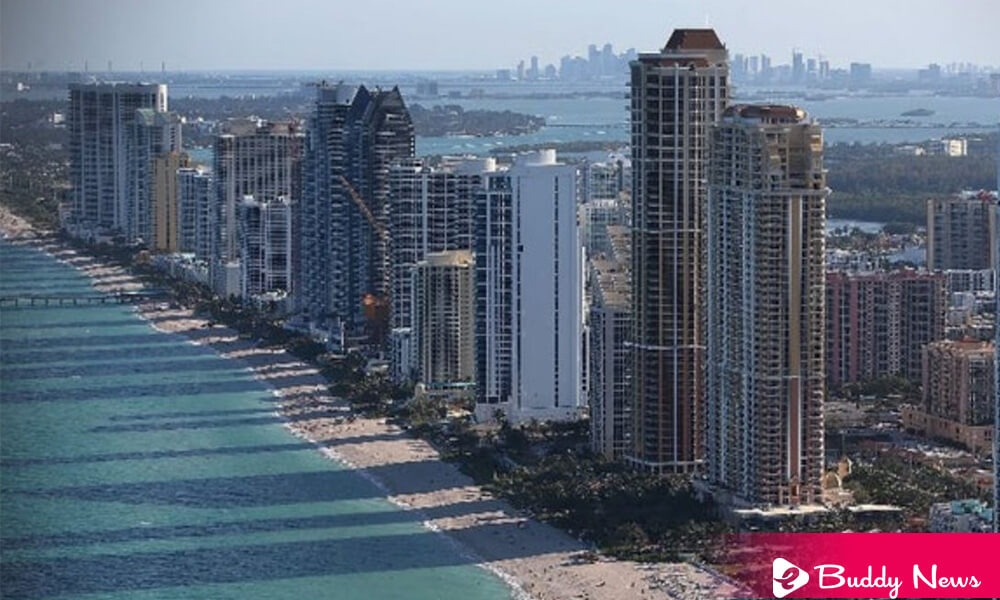 According to a study released by the National Office of Oceans and Atmosphere (NOAA), the sea level on the US coasts will have rise up between 0.25 and 0.3 meters between 2020 and 2050, intensifying the risk of coastal flooding.

The report, led by NOAA in collaboration with other federal agencies, states the rise in sea level in the next 30 years. It will be greater than that recorded in the last 100 years due to the melting of the poles.

According to Presidential Advisor Gina McCarthy’s statement, we must redouble our efforts to reduce the greenhouse gases that cause climate change. At the same time, helping their coastal communities become more resilient in the face of rising sea levels.

According to the study, rising tides will push water further inland into coastal towns. They expect that by 2050 floods will occur ten times more often than they do today.

In addition, he warned that it does not curb greenhouse gas emissions due to climate change. The sea level could rise between 1.1 meters and 2.1 meters, depending on each region, until 2100.

NOAA Administrator Rick Spinrad is a global wake-up call. It gives the information to the Americans which they need to act now and better position themselves for the future.

In their annual climate report, published last January, NASA and NOAA reported that 2021 was the sixth hottest month since records began in 1880 due to manufactured global warming.