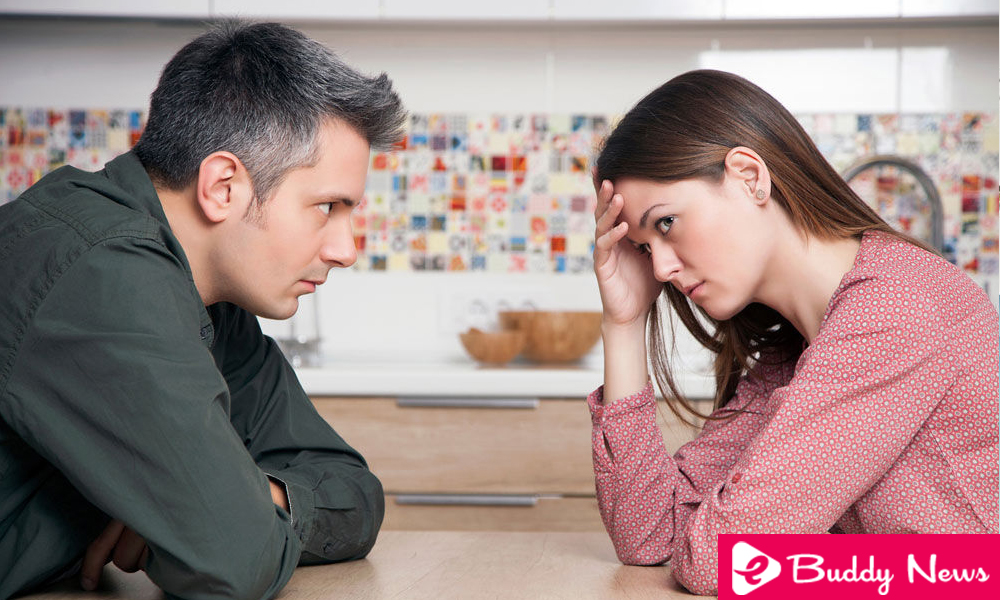 Treating a person who always lies is never easy. You never know when to give credit to your words and when not. Nor is it possible to give you confidence in any aspect.

The problem is that sometimes there is no alternative. For reasons of force majeure, dealing with that person is unavoidable.

The lies are an emotional scam. They generate great discomfort because the victim of them feels disappointed. Also manipulated. This is a terrible precedent to sustain a bond with someone.

Some lie for pretending. Others because they are embarrassed or afraid to show themselves as they are. There are also those who tell lies to take advantage of the deception.

The reasons can be many, but none of them is valid. Treating a person who always lies is difficult, but there are some keys to achieving it. Some are the following.

Evidence, a way to treat a person who lies 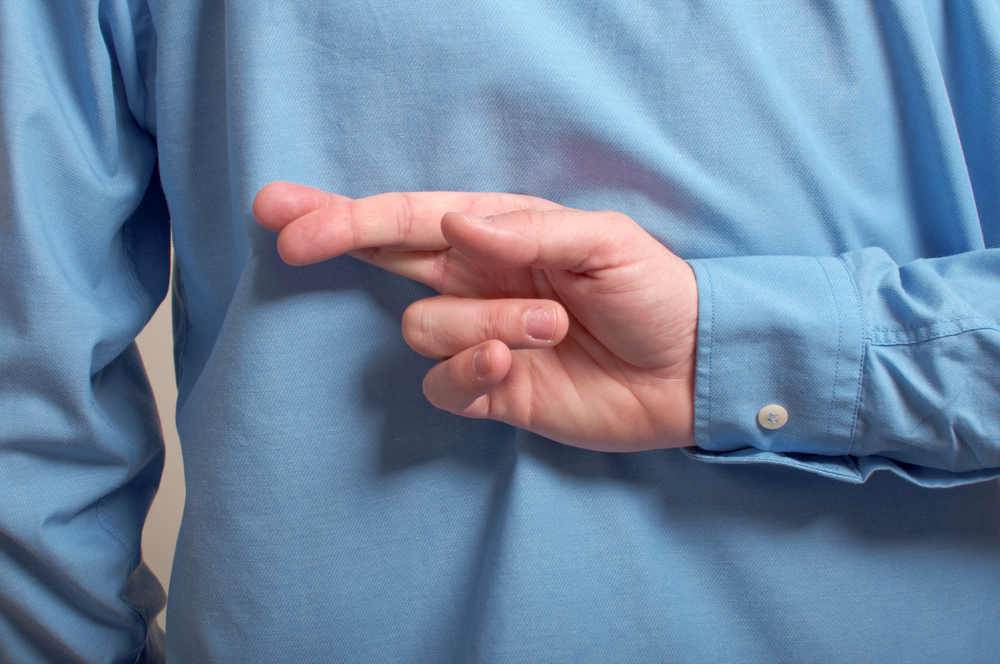 Once it is detected that someone is lying regularly there are several ways. One of them is to get away from that person. However, that is not always possible. Whether it is a co-worker, our partner or a boss, there is often no choice.

In any case, it is important to decide to face the liar.

The best way to treat a person who always lies is by confronting them. For this, it is necessary to collect evidence. Although it may seem a little exaggerated, it is good to take note of each one of the lies that it says. Look for evidence of falsehood and have all this at hand. When a good number of evidence has been gathered, it is time to go to the next step.

Treating a person who always lies demands tact. You can not simply show the falsehoods abruptly. The result could be counterproductive. 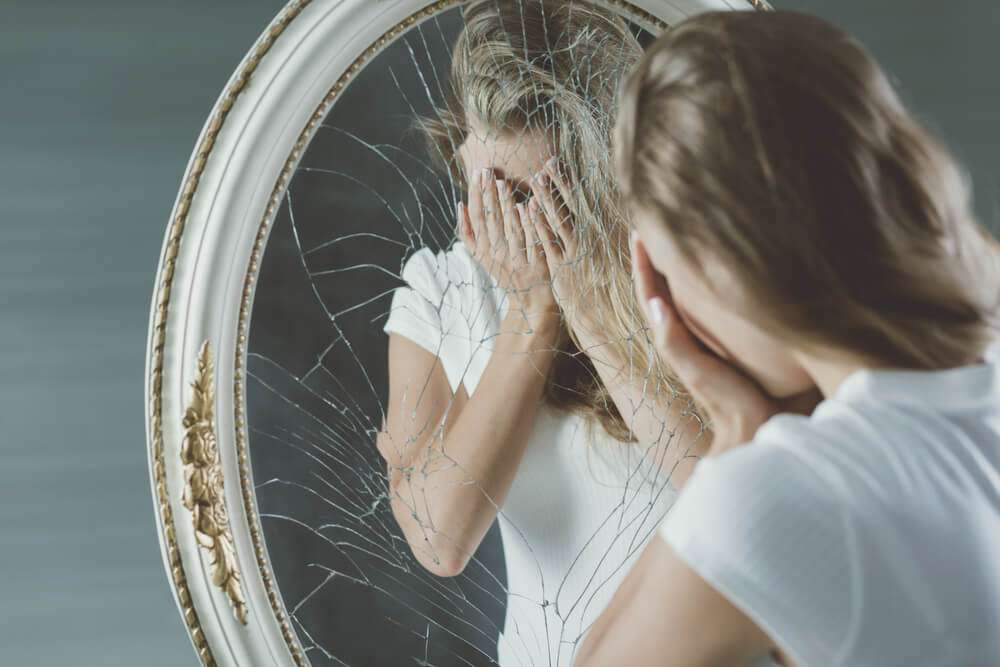 It is good to induce that person to explain his reasons. You never know. There are cynical liars, but there are also very tormented.

It can be a person who does not accept his truth because he underestimates himself. Or it can be someone who enjoys cheating others. Whatever the case, it is important to invite him to justify his behavior.

Those people of good character will take the opportunity to apologize for lying. On the other hand, whoever seeks to harm will deny all the evidence against him. He will try to keep lying.

It is important to make clear that lies undermine confidence. That should be said directly to the person who lies. Express what are the consequences that your lies generate.

Tell him how it feels to be deceived by someone. Also, point out that trust does not recover so easily.

What follows is to try a pact of sincerity from then on. The pact should not be expected to be fulfilled one hundred percent. A liar does not change overnight.

What is important is to verify that there is an intention to comply with it. We have to give time to the time.

Understand that nobody can change anyone 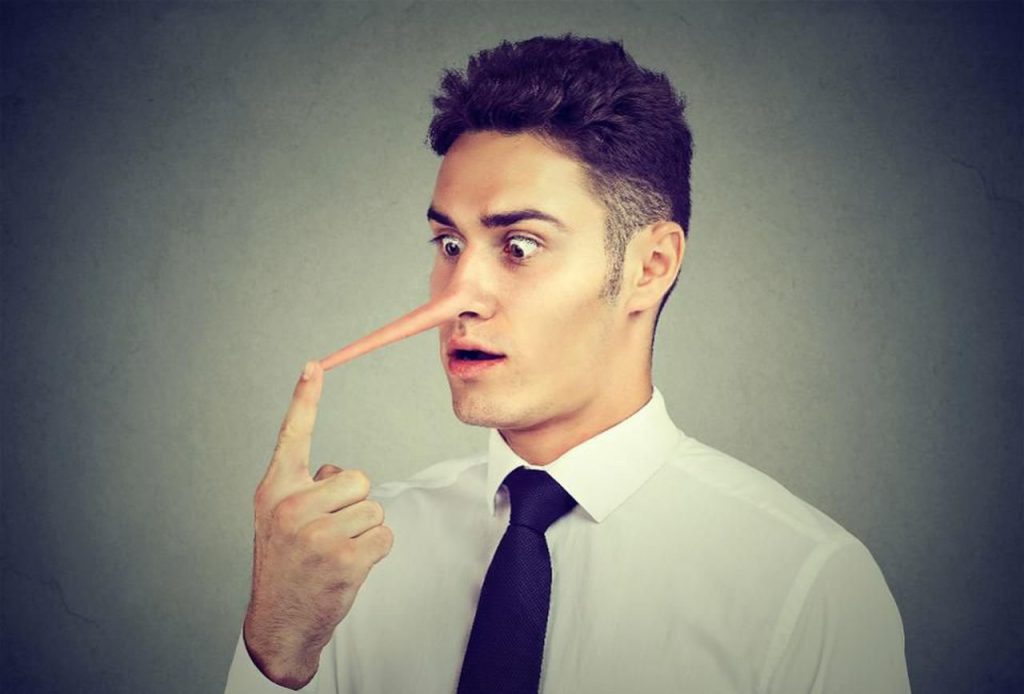 A big step is taken when facing a lying person. The one who always lies will realize that others notice it. You will understand that you may succeed in deceiving sometimes, but that sooner or later you will be discovered.

This will make you reflect and, in the best of cases, try to change.

For those who confront, the situation is also positive. It is an act of sincerity, focused on seeking a common good. It will show that you are not being cheated.

A liar will always be much more prudent and sincere with someone who has confronted him.

Anyway, it is important to realize that nobody can change anyone. In many cases, confrontation and good advice do not get the other to change. It is everyone who decides how to act.

In fact, there are pathological liars who only manage to stop being with professional help. Finally, one is only responsible for their own actions and not those of others.