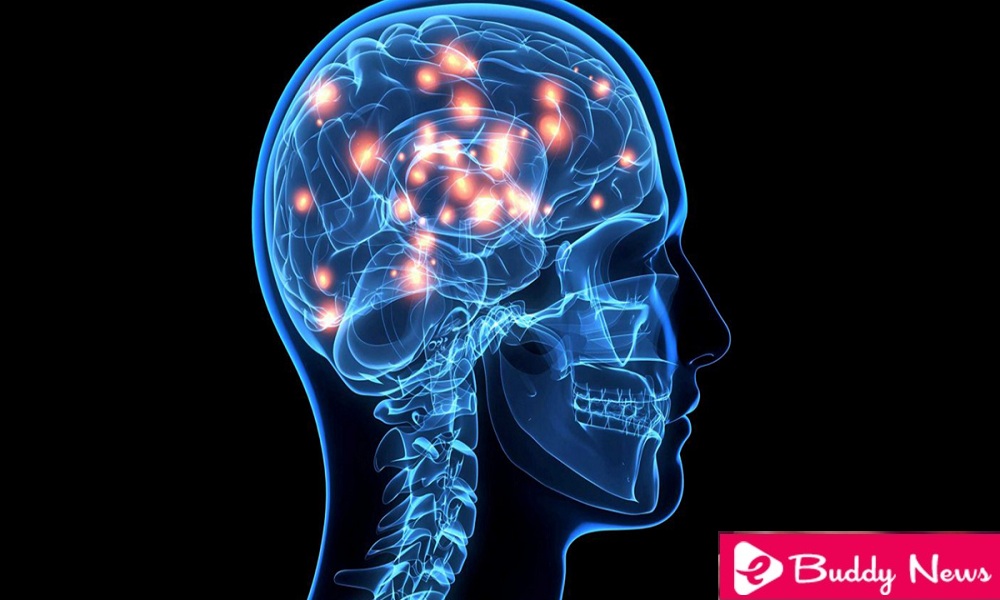 Maintaining a healthy diet requires choosing healthy foods instead of more tempting ones that can satisfy an immediate craving but have adverse health consequences. People vary in their ability to exercise such self-control, which has been linked to individual differences in brain activity in real time.

In fact, it seems that differences in the structure of the prefrontal cortex predict an individual’s ability to choose healthier foods, according to a new analysis of previous research in healthy men and women. The document, published in ‘J Neurosci’, suggests an essential role of these anatomical markers in decisions that have long-term effects on health and well-being. 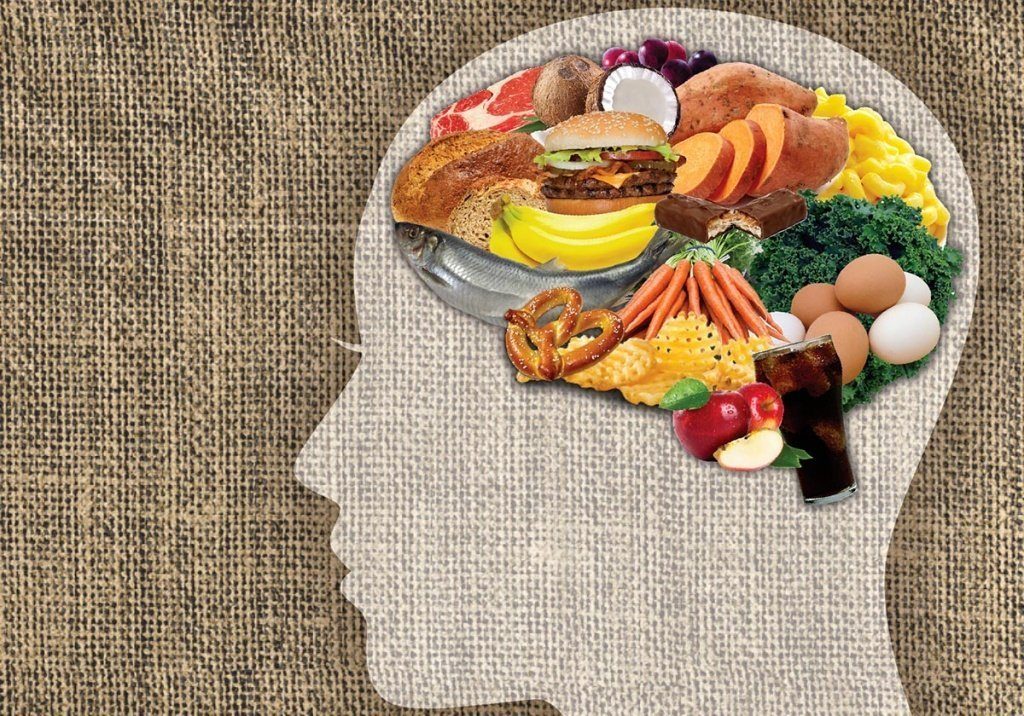 In this study, Liane Schmidt, of the ‘Institute du Cerveau et de la Moelle Epinière’ of the Pitié-Salpêtrière Hospital, in Paris, France, and her colleagues examined whether the most stable differences in brain anatomy could explain variations in self-control.

Analyzing pooled data from three previous studies and generalizing their results to the fourth set of independent data, the scientists found that higher volume in the dorsolateral and ventromedial prefrontal cortex was associated with better dietary self-control in different dietary goals and groups of participants.

Since the structure of the brain, such as connectivity, can change over time in response to lifestyle, these regions of the brain represent key objectives to explore in the design of interventions that promote healthy choices.