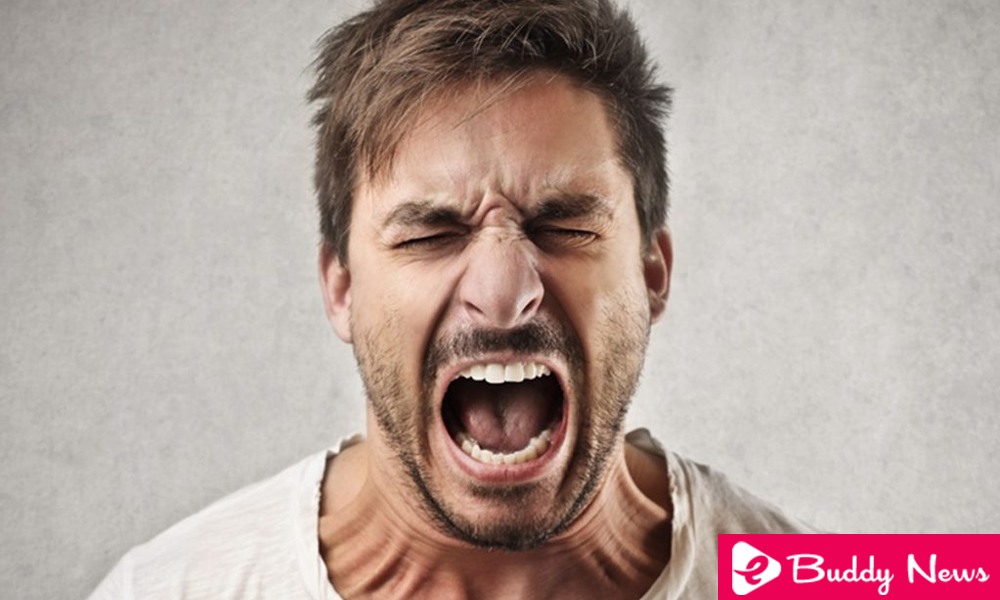 The somato-emotional release is a technique by means of which the possible is done to strip the mind and the body of the harmful consequences that certain aspects of the past bring.

By stripping yourself of so much suffering, you can begin your life again with serenity, without fear of remembering stages and facing the future with optimism.

This definition, which was developed by Dr. John E. Upledger, considers the human being as a unity between the body and the mind. In the brain are born the thoughts that will later become emotions and feelings.

Your deficiency will cause health problems. With violent emotions, the brain contracts, leaving trapped an emotional load that will trigger another contraction.

These manifest themselves in traumas, encapsulating repressed emotions. 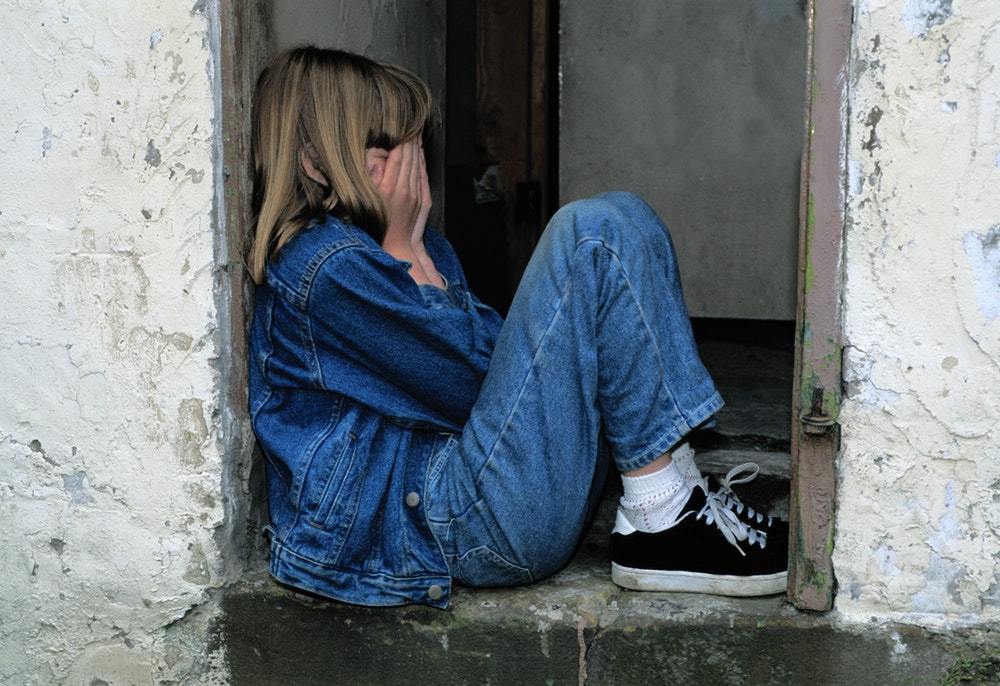 As for suffering, these tend to somatize and reflect in different parts of the body. This is how the pains in the muscles or joints appear.

The most intense psychological have a clear tendency to make you explode distorting reality.

Many times the mechanisms of self-regulation do not detect the moment in which a traumatizing condition is generated. This is because our mind is working at full speed to compensate for the stressful situation. 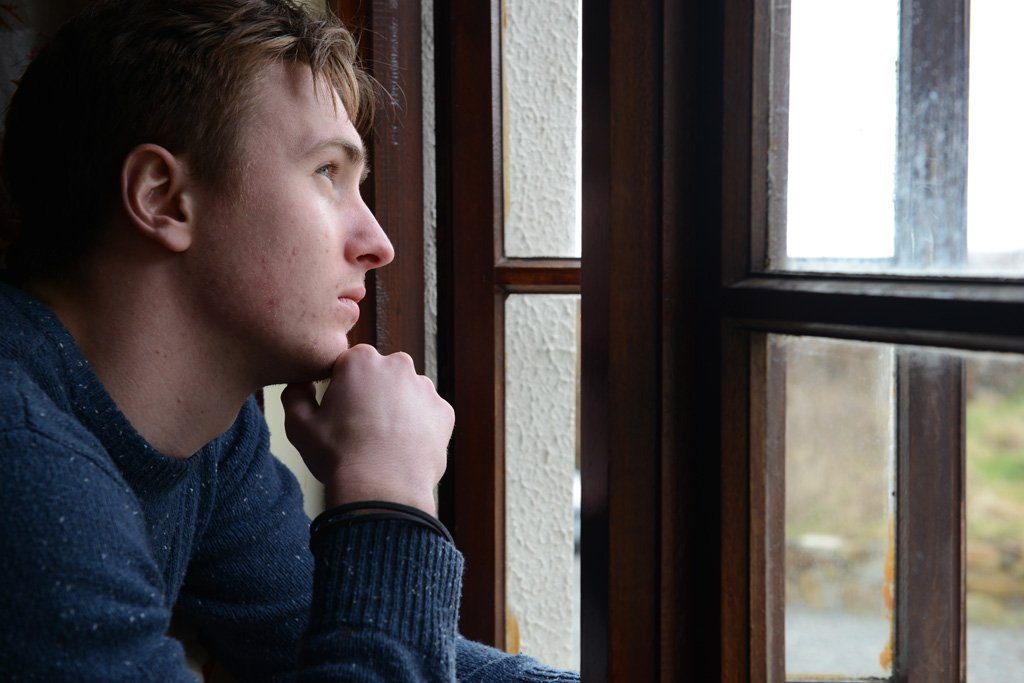 Our body is used to encapsulate or isolate this abnormal energy, generating an “energy cyst” in the words of experts.

This can grow depending on the reactions to everyday situations. To that are added the fears and resentments, things that feed this mass.

Organic dysfunctions are created, such as gastric problems, colds, and general discomforts. It encourages a range of negative reactions and feelings, violence, aggression, fears and resentments.

This creates a vicious circle that must be interrupted as soon as possible so that no more serious health conditions are generated.

Sometimes you tend not to accept the problem and, instead, ignore it until it has grown considerably. This generates great concerns in which the personality is affected. 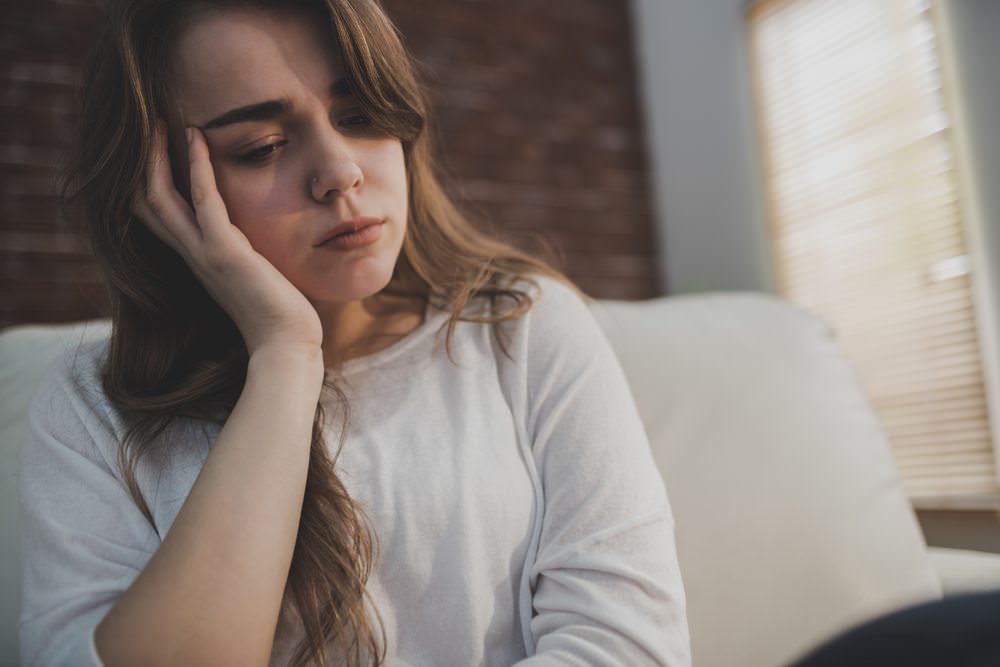 When you discover and release each negative feeling, all these problems are attenuated until leaving the body, and the mind relaxes. This is called somato-emotional release, a process in which positive memories are stimulated.

The liberation is carried out through the craniosacral therapy, in which the areas of the body that are containing those bad memories, resentments, and traumas are located.

By means of massages and stimuli, a balance can be formed. 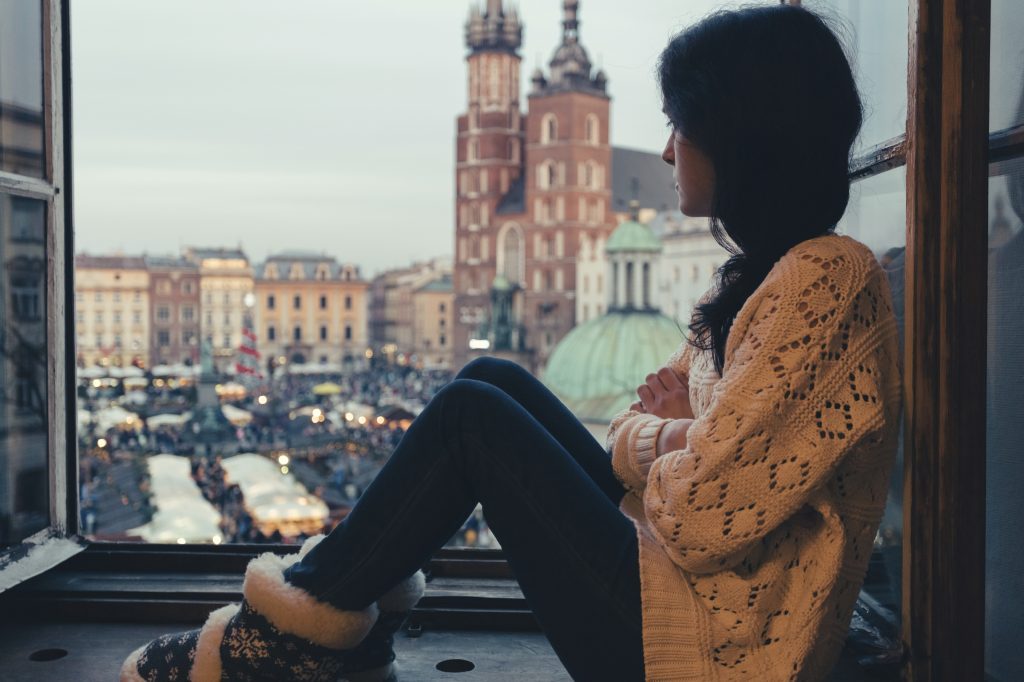 You will leave a harmful set of feelings that can consume you and disturb the mind. Goodbye to the arrogance, selfishness, terrors, phobias, and depression that caused so much mental confusion. 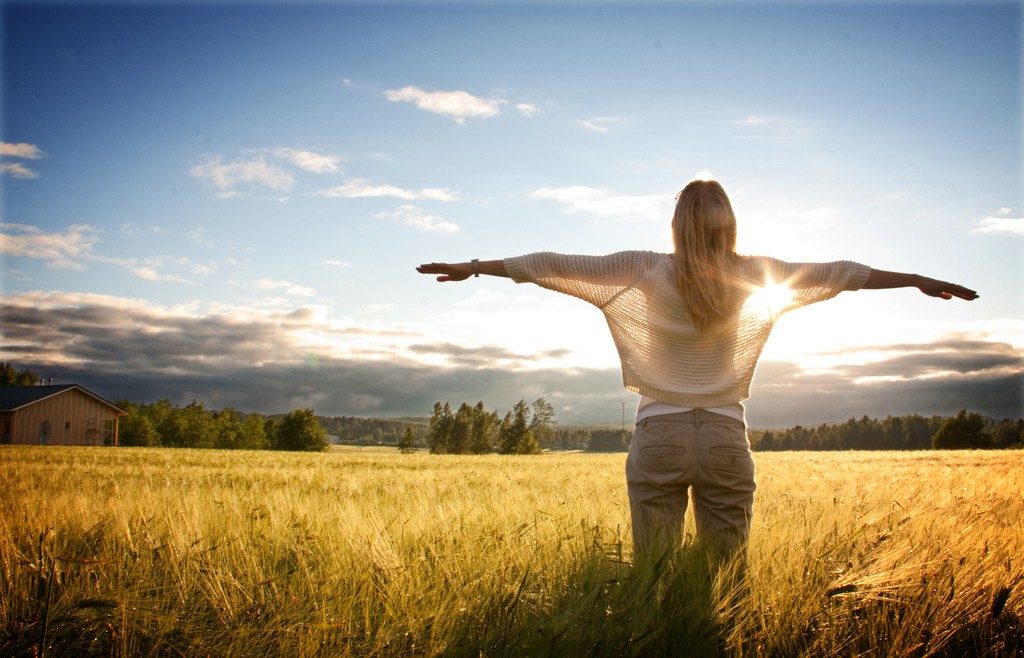 In view of the multiple advantages of somato-sensory release, it is worth noting that it is worth the effort. It is true that some people have a hard time doing so since their problems have put them under heavy pressure for a prolonged period.

Others may be afraid of change and think they do not want to go through a new process of adaptation and develop feelings of insecurity. They feel comfortable because they believe they invest less energy prostrate in their mental laziness.

However, all efforts are worth it. It will be a slow process, but conscious and rational.

We will be able to understand that the problem was created at a time in life when we did not have the necessary tools to overcome.