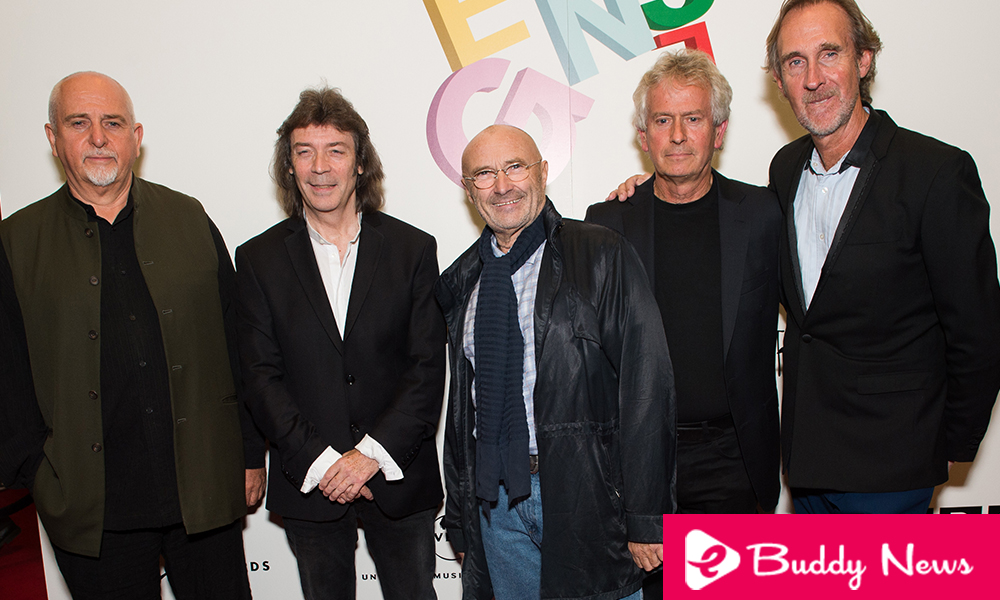 Phil Collins and Mike Rutherford played together for the first time in twelve years “Follow You Follow Me”.  The concert is a milestone for the followers of Genesis, an iconic fallow band since 2007.

Specifically, the last time they both shared the stage was on October 13, 2007, at the Hollywood Bowl, last stop of the tour for the 40th anniversary of the British group. Rutherford appeared by surprise at the Phil Collins concert this weekend in Berlin. He performed with his old colleague the 1978 track “Follow You Follow Me”.

Mike + The Mechanics, the group of Mike Rutherford, is the opening act of the current Phil Collins tour. An approach between the two that would be missing that Tony Banks joined to have the trio back.

Last year, Collins said he was open to a Genesis meeting as long as it was his own son who was responsible for playing the drums.