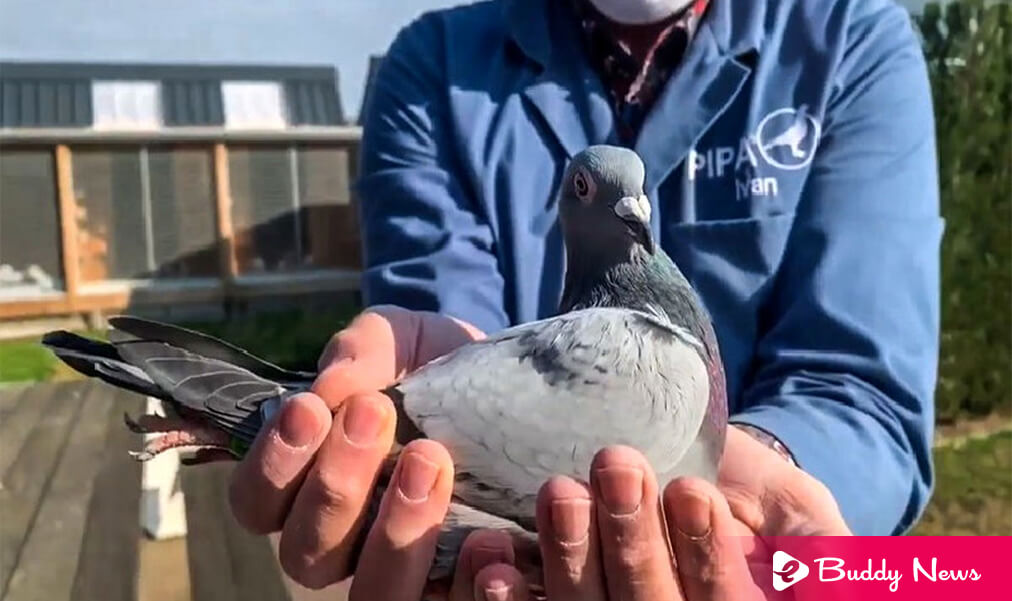 That is the final bid that they offered for the animal, far exceeding the $1,551,682. a South African breeder, the specialized firm in charge of the Pipa Pigeon Paradise sale, had reached that level the day on which the auction began.

Fanciers bid frantically for an hour and a half that day. It led the pigeon to become virtually the most expensive and luxurious in the world.

However, collectors returned to bid furiously for 30 minutes, shortly before the auction ended, to stop the marker at nearly $2 million for the ‘two half-year old’ bluish female with a rich record of winning. The record shows the short, medium, and long-distance, which Gaston and Kurt Van De Wouwer, father and son from the Belgian town of Berlaar, owned.

Pipa Pigeon Paradise said that the price of Armando had broken previously on the first day of the auction and the final result reached 1.9 million dollars. It makes ‘New Kim’ to become the ‘most expensive bird’ in history as well as in the world.

In addition to the amount achieved by New Kim, their star carrier pigeon, they sold her mother for $473,796 and eight other birds for more than $118,449 each.

The auction house added that it was striking that, except for one pigeon, all the most expensive pigeons have been sold to China. They were noting that the Porsche X New Kim became the most expensive ever purchased by a fan. Europeans, after a Dutchman, paid $146,876 for it.

The remaining part of the collection of the said well-known breeders will mount for auction in Belgium, the country which has a ‘great tradition’ of homing pigeons and some 20,000 fans.

In the new consignment of birds, among others, the organizers added that ten offspring of New Kim would be auctioned.