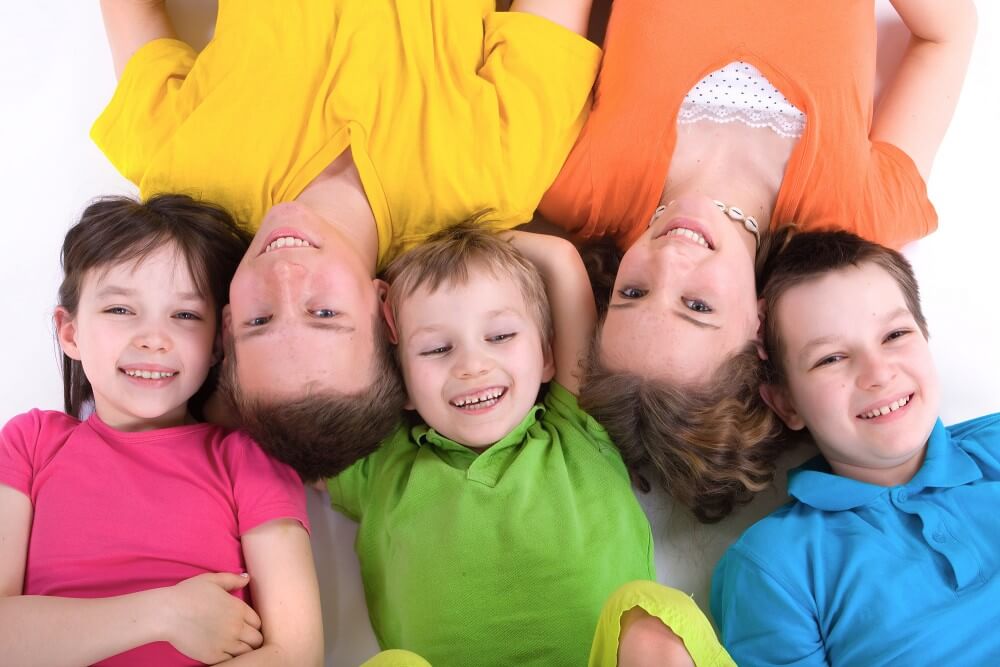 The best of our senses is the view because that is where we perceive an endless number of images and objects.

These objects reflect the light differently, which is what our sight perceives as color.

Each person reacts in a particular way to the colors.  This reaction may reflect the emotional state or affinities of our personality, such as:

The range of colors that the vast majority of people we can distinguish are those found in the rainbow:

Today in our article we are going to make a description of each color, as well as the influence or effects they generate in people. 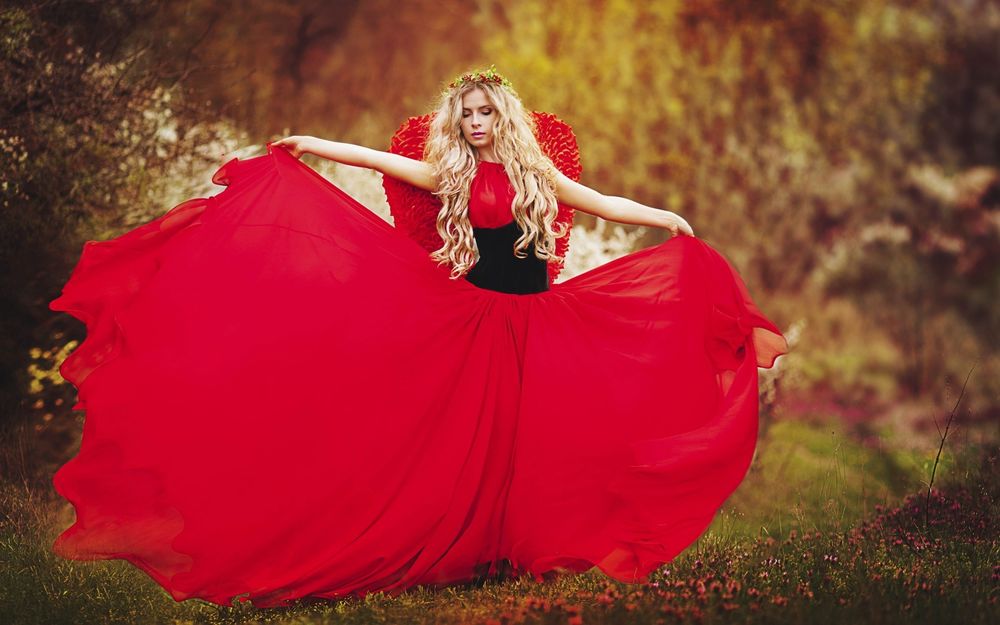 It is the most striking color  and  manifests impulses as:

It can also represent negative feelings:

It is also associated with danger signals or bloody situations.

It causes some effects on the human body such  as:

By its great vibration, this color persists in the perception and maintains a great attraction that attracts the people.

It is a warm color, although not as striking as red. The orange is associated with energy or very dominant people.

It produces a feeling of hunger and thirst, which makes it a suitable tone for restaurants and food areas.

If you are in a closed room it can cause insomnia due to its intensity of tone. 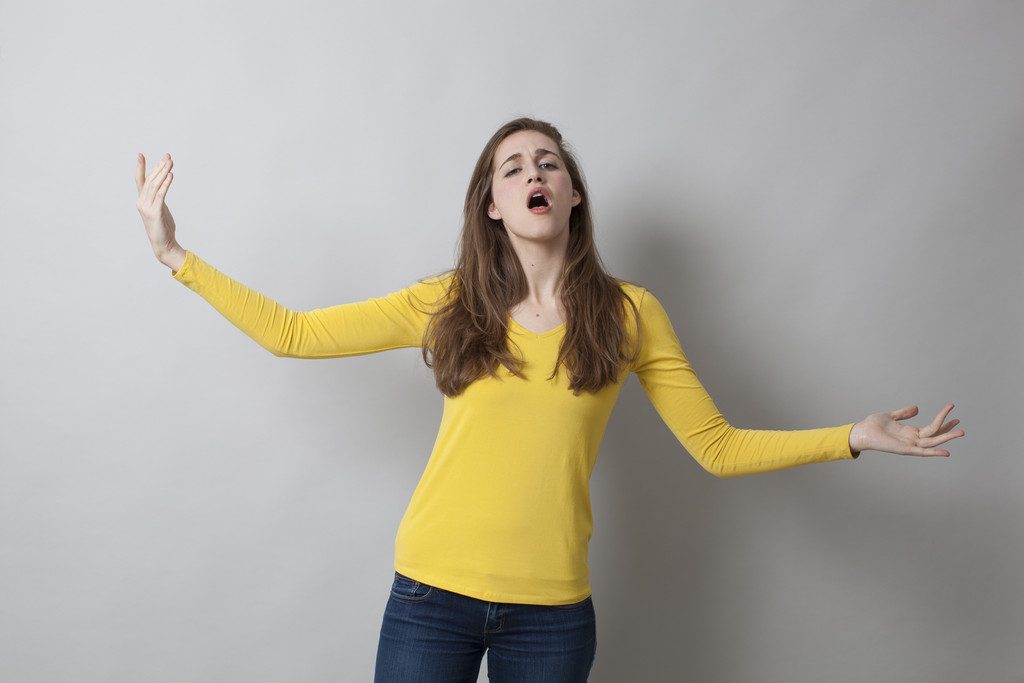 Being such a lively tone attracts the attention of the people, for its warm, pleasant and stimulating light.

Within their meanings are:

In everyday life, it is used to represent warning signs such as:

It is a color that speaks of light and is associated with intelligence.

In small areas and in a light tone is pleasant. However, if used in large spaces and intense tone, it becomes irritating and fatiguing the view.

It speeds up your metabolism and can also produce frustration or anger if you are in an intense room in an enclosed room. 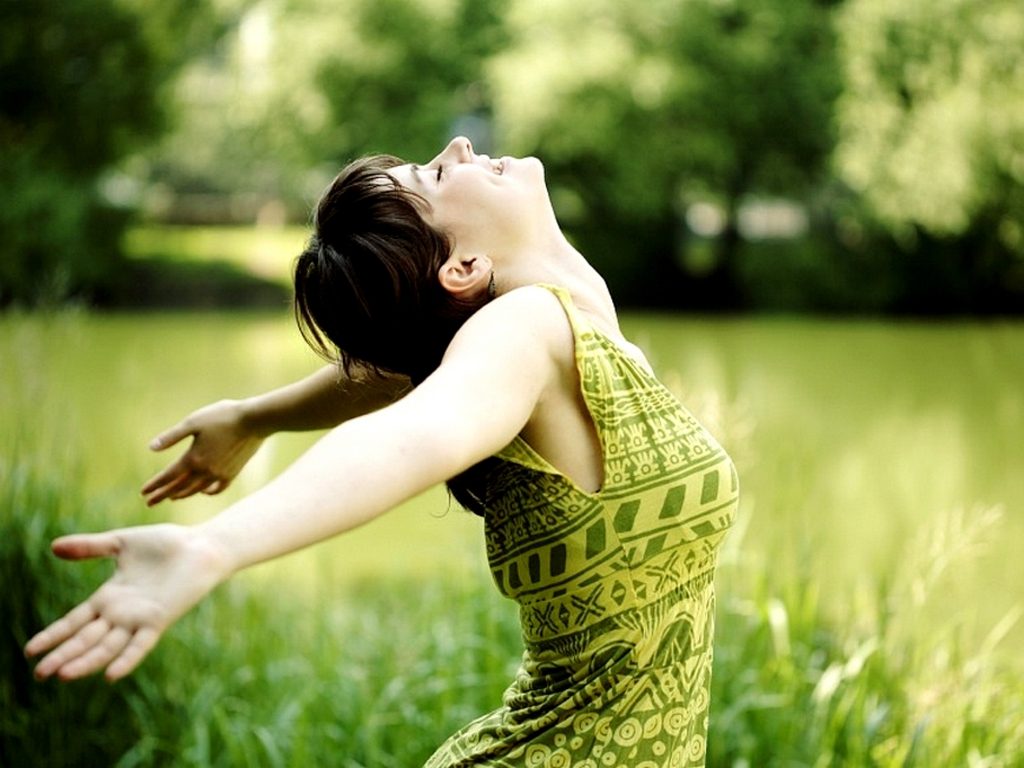 It is the color of nature, fields, and forests par excellence.

It is a color composed of blue and yellow, so it is considered as an intermediate of emotions and judgment.

After moments of stress produces:

It is attributed to sociable, sympathetic and patient people who detest loneliness and seek companionship. 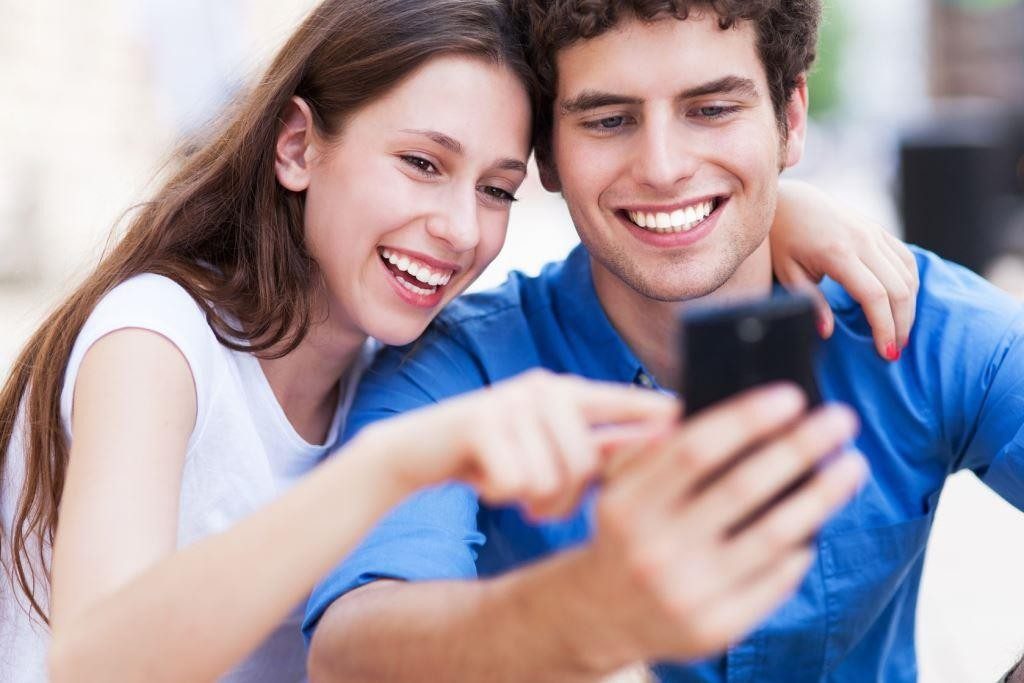 The blue color immediately leads to the mental image of the sky or the sea.

It is cataloged as a cold color, which suggests the image of ice or iron, depending on the intensity of its tone.

Motivates rest, stillness and spiritual flight. Blue does not represent eye fatigue, so it can be used in large spaces.

It has a relaxing effect that produces serenity and tranquility. It can lower the temperature of the body and even the pulse. It can also create sadness.

Indigo is very powerful to the mind, since it stimulates the imagination and intuition, deepens the feelings and obscures the thought.

It can be dangerous for depressed people. It also acts with sedative effects.

It represents beauty, mystery, and wisdom.

In Asian countries, such as India, China, and Japan, they have used it abundantly, as in the textile industry or paper. 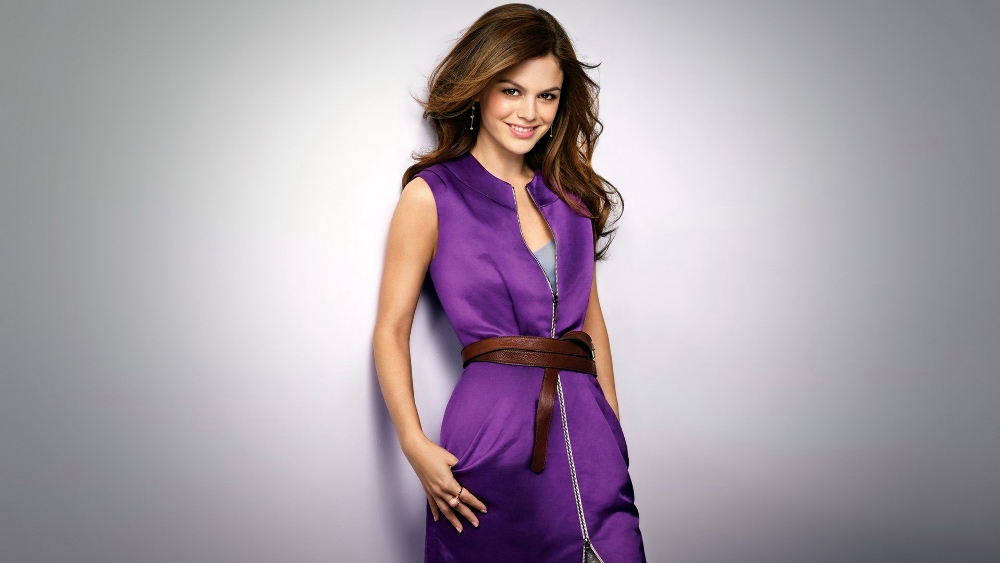 It is the symbol of humility and penance.

It is associated with reflective people as well as:

It is a mixed color, composed of red and blue, and has very contradictory meanings.

It represents a mixture between masculine and feminine, that can generate relaxation, spiritual force and sensitivity in the people of irritating character.

When it comes to a stronger violet tone it is associated with egocentric and materialistic people.

On the other hand, we also have black and white that are not considered colors.  The first is the sum of all colors and the second is the absence of color.

It is characterized by being used by people who are serene and understanding. It helps to fight the feelings of deception or confinement.

As it is a tone that illuminates, it creates the sense of cleanness and spaciousness of a space, but it could also give the impression of an unfriendly space. 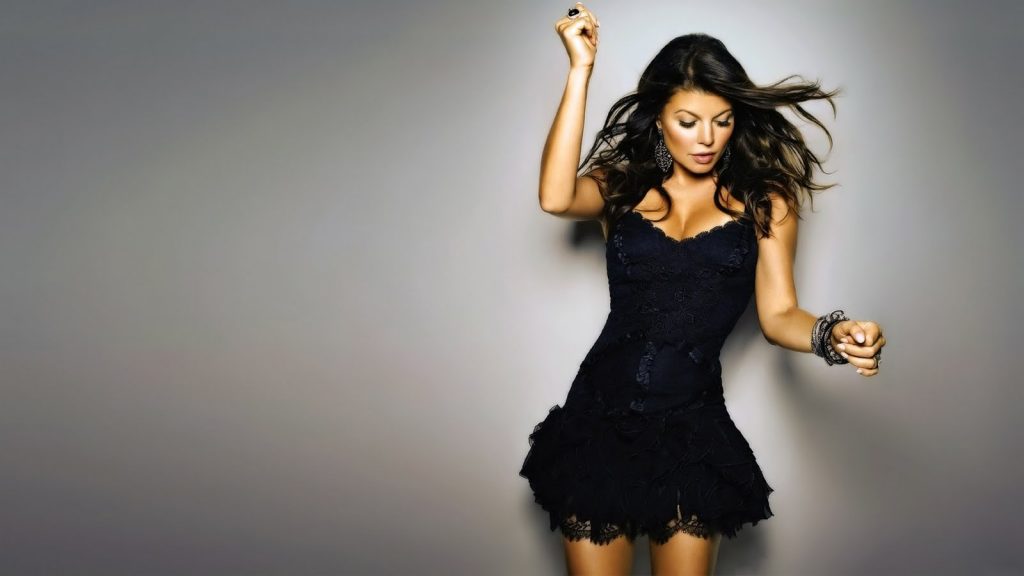 The black, meanwhile,  absorbs all light, so it is associated with:

It is the opposite of white, and can symbolize:

All negative feelings end up associating with the black. In fact, when combined with other colors, black reverse all positive meaning.

For this reason, it is related to introverted people, although it also influences the sense of elegance, dominance, individualism, protest or rebellion.