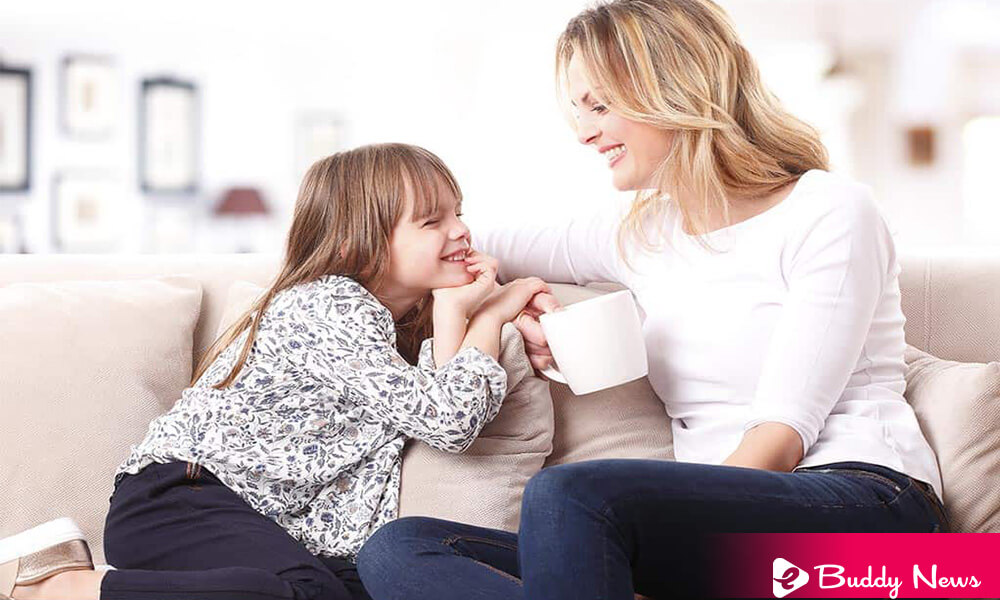 Sometimes it’s hard to stay calm with children. Daily obligations, work concerns, and lack of time do not help either. Therefore, it is usual that when little ones do something wrong, parents discharge all the accumulated stress on them. However, this is not the best way to educate children, who can become shy, insecure people with low self-esteem. On the contrary, they can develop aggressive and challenging behaviors. The key tips are to teach discipline to your children constructively.

Tips To Teach Discipline To Your Children Without Hurting

One of the most important factors if we scold children is choosing the right moment. Preferably, it would help if you disciplined right after the action or behavior you want to correct. For example, immediately after the little one has hit he/her younger sibling, it is better to control them. In this way, they will be able to associate the scolding with what has happened and will understand what they has done wrong. If you wait too long, they won’t even remember what happened. However, there are times when it is more convenient to wait, for example, when they does something wrong in front of their friends because if you scold them, you could embarrass them.

If we say that the child will be silly, and they does not realize that if they play with the ball inside the house, they will end up breaking something. Further, Children who hit animals are bad, and Copying the exam is mediocre. When you scold your children using such types of phrases, you are categorizing them with labels such as “stupid,” “bad,” and “mediocre.” Such things will end up affecting their self-esteem. Ideally, it would help if you focused exclusively on the behavior you want to correct. For example, you can tell them that they should not play with the ball inside the house because they could break something as it has happened.

You will raise obedient children but fearful, shy, repressed, and with low self-esteem in the long run. Instilling fear in them will make them obey you and be more disciplined. Still, it will not teach them to discern between good and evil, nor will it stimulate their emotional development. Such actions will much less strengthen the trust he must place in you. When you frighten them, they probably won’t misbehave again because they are afraid of getting reprimanded, but children are not fully aware of why they should not behave that way. On the other hand, instead of scolding them by instilling fear, you need tips to teach discipline children positively and thoughtfully. Children will learn why they should not behave like that again, which will educate them for life.

4. Point Out The Consequences Of Their Actions

Scolding the children because their behavior has angered them is not the best way to educate them. While you scold them, make them see the consequences of their words and actions and try to reflect and understand why they should not behave that way again. It is important that the children are fully aware of what they have done and that they understand the consequences that their actions may have. To achieve the same, you must explain that each behavior has an impact. Sometimes, that is negative and can harm other people.

While scolding their children, they sometimes compare them to their siblings, cousins, or friends. In most of the cases, they do it without thinking. It is only for trying to give them a positive example to follow. On the other hand, the reality is that those types of comparisons are often disastrous for the little ones. They affect their self-esteem and damage their self-worth.

Further, it makes them feel that they are not good enough. Therefore, you must focus on children’s bad behavior and avoid comparing them with other children when you scold your children. If you want to give them a role model, educate them with your example.

Nobody likes to be yelled at or insulted, much fewer children. Keep in mind that children do not yet have enough emotional resources, so they are more sensitive to criticism. In such an age group, they cannot understand that sometimes when adults get angry, they can shout at them without meaning that they have stopped loving them. For children, the screaming of their parents is a clear pointer that they have stopped loving them. It is because they are not as good as up to their expiations. It can affect their self-esteem and the trust they place in you.

Another rule of thumb for constructively scolding children is to uphold the rules. It will be useless for you to scold them one day because they mistreat their pet and allow them to do so the next day. For the scolding to be constructive, you must maintain a consistent attitude and scold them whenever they repeat the behavior you intend to eradicate. Another strategy is to judge that behavior in other people, such as when you see children in the park mistreating an animal. You can ask the children to look at you and scold them that it is wrong that the child kicked the dog away. We should not t mishandle animals. In that way, you will have to emphasize the positive behavior you want to endorse.

When your children have done something wrong, you will become angry. It isn’t easy to control your emotions. Then, listen to what your children have to say. However, suppose you want the scolding to be the only way of constructive correction. In that case, as a parent, you must allow them to explain themselves. After you have scolded them for their bad behavior, you can ask them why they had done it. That is how the children will have the opportunity to explain why they behaved in that way. It is a very effective strategy for them to be fully aware of their behavior and learn to recognize and rectify their mistakes.

Many parents believe that they uphold a certain emotional distance when they scold children. Thus, under no circumstances should they kiss or hug their children. Parent’s behavior is so because then children will not respect them. However, if you want to scold your children constructively, it is important that, even if you are angry with them, you do not deny them your love. Otherwise, they will feel rejected. Remember that you should focus exclusively on the behavior you want to correct, and withdrawing affection is like telling them that you have stopped loving them. Therefore, even if you scold them for their behavior, let them know that you still love them: parents need tips to teach children to learn discipline with love.

Suppose your children have done something wrong, especially if it is something you have already warned them about it. In that case, it is impossible to keep yourself calm and sit with them silently. However, yelling at them and losing their temper will not help. On the contrary, it will intimidate them and message that aggression is a way to solve problems. In that type of case, the idea is that you take a few minutes to relax before scolding them. You can also observe simple relaxation exercises like breathing through your nose and gently expelling it through your mouth or counting to 10. If you feel you can manage your emotions, talk to your children, always using a firm but calm tone.