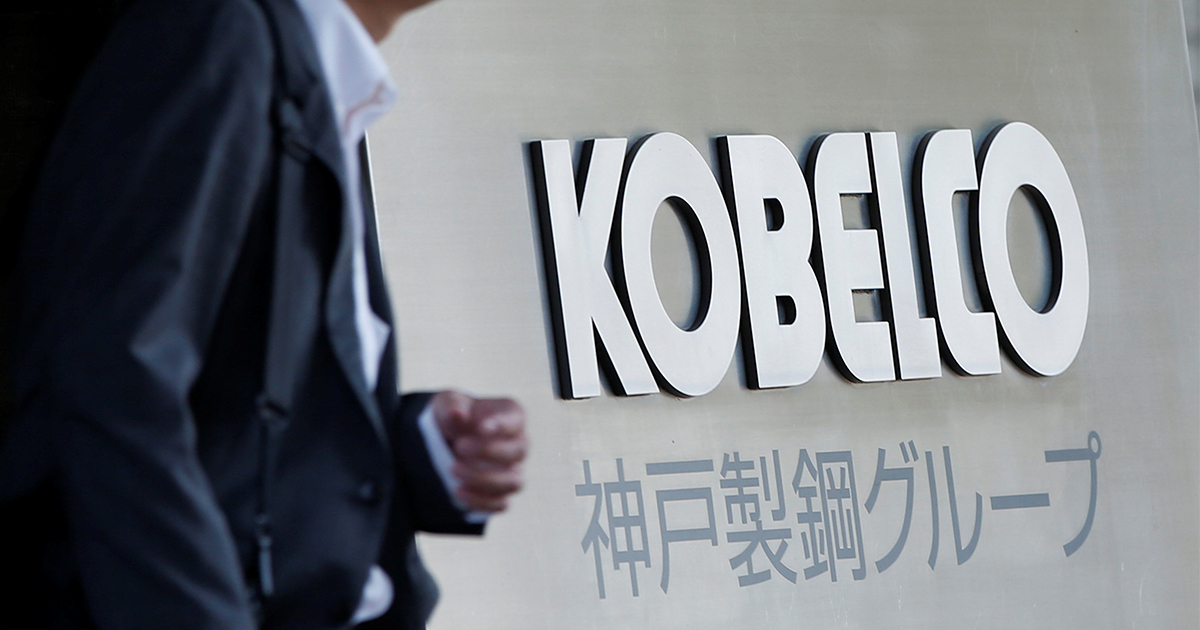 Kobe Steel said it will cooperate with the US Department of Justice after the agency requested documents linked to the fake data scandal involving the third largest steelmaker in Japan.

Kobe has said that around 500 companies from around the world are integrating a supply network sprinkled by admissions that the company forged certificates on the strength and durability of metals dating back to 2007, including automotive giants Ford Motor and General Motors and the largest US aircraft manufacturer, Boeing. The troubled Japanese company said in a statement that it still can not quantify the impact of the crisis on its earnings.

The involvement of the Justice Department implies that the company “will have to exaggerate to be glistening,” said Alexander Medd, CEO of Bucephalus Research Partnership Ltd. in Hong Kong.

“This will require total mental transformation and a rebuilding of confidence.” The Ministry of Economy, Trade, and Industry of Japan also asked the company for a report on the scandal involving causes and solutions.

Kobe’s comprehensive review of his divisions is likely to reveal that data tampering began even more than 10 years ago, according to a company executive who requested anonymity because the information is not public.

On Tuesday, the Nikkei newspaper reported that irregularities in quality control at Kobe plants in Japan date back decades, citing a person it did not identify.

While the steelmaker is working to contain the effects of the crisis, analysts told analysts that liquidity in the short term is not a problem because the company seeks to generate cash, among other things by selling assets.

Kobe Steel’s misconduct could bring it up to 200 billion yen ($ 1.8 billion) in worst-case losses, according to Nomura Securities. The Japan Credit Rating Agency monitored the company’s credit rating A against a possible downgrade.

However, as it has almost 700 billion yen in capital, the worst case would only affect Kobe’s capital adequacy ratio, which would fall from 30% to 23%, according to credit analyst Shintaro Niimura.

He warned that losses could be widened if evidence emerges that the scandal has affected more of Kobe’s so far reported products, which on Friday added nine more to the list, including steel commodities, to 16. Kobe Steel declined to comment on the details of the meeting with analysts on Monday. A spokeswoman said the company is investigating prior records to determine the cause of counterfeiting.