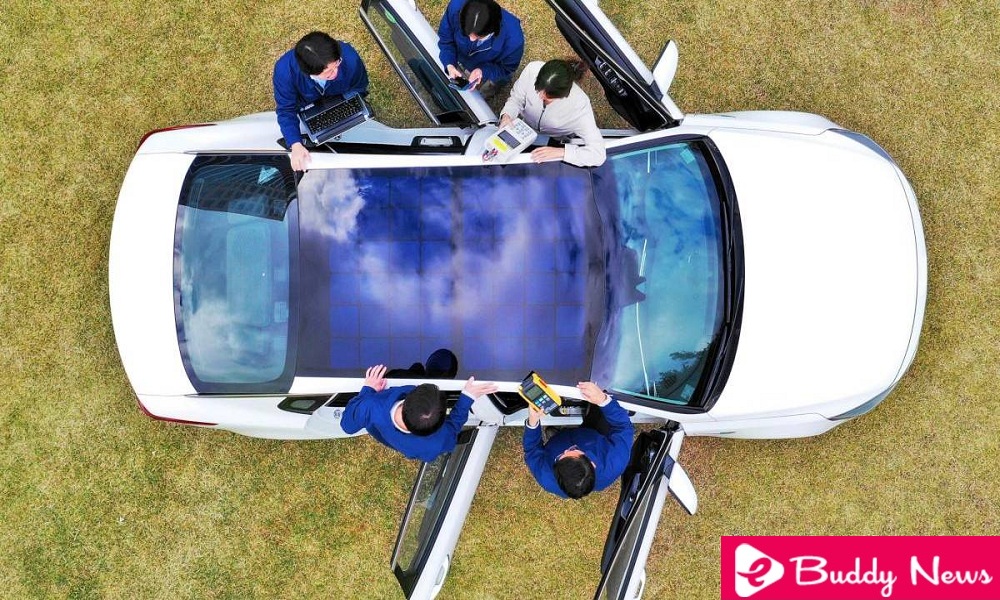 Brands are increasingly concerned with offering increasingly efficient and respectful solutions in their cars, not only as a reduction in consumption and emissions but also as a way to differentiate themselves from the competition. In this regard, Hyundai Motors and Kia Motors are going to put on the table a new solution for their cars in order to contribute to a new evolution for their hybrid and electric cars, but also for the combustion to use: the inclusion of photovoltaic solar panels for car roof.

Hyundai Solar Panels For Car Roof Promise Up To 60% Recharge

Until now, car roofs were no more than relatively ornamental body elements in the case of panoramic roofs. A large untapped surface that could now be used to generate electricity to power the batteries of the most efficient Hyundai and Kia cars.

This proposal will materialize from 2019, installed in the range of electrified vehicles of the Korean group and whose initiative is more than obvious: use available technology to increase the capacity of electric or hybrid cars of the two firms and reduce consumption of diesel and gasoline.

The first cars to receive this system will be from the Hyundai family, equipping a solar panel, a controller and a battery. This system if it receives the approval of both the company and the customers will be equipped soon after in the Kia models.

As discussed by the group itself, Hyundai is working on three different types of solar panels : the first system for hybrid cars, another slightly translucent applied to combustion cars (we understand that micro hybrid) and a last lighter system designed for 100% electric vehicles where each gram tells that at the moment it is in embryonic phase.

These solar panels for car roofs will use silicon cells to generate electricity to store or reduce the effort of the generator, with a capacity to recharge the batteries between 30% and 60 %, although the company has not provided the capacity of the batteries to the one that refers neither the recharge time.

In any case, any measure of energy generation either through recovery of kinetic energy or by solar generation is well received, although in this case it would have to be seen more as a way to produce energy very slowly, in the long term and with the vehicle stopped because its generation capacity will be much lower than the consumption of the car in motion.