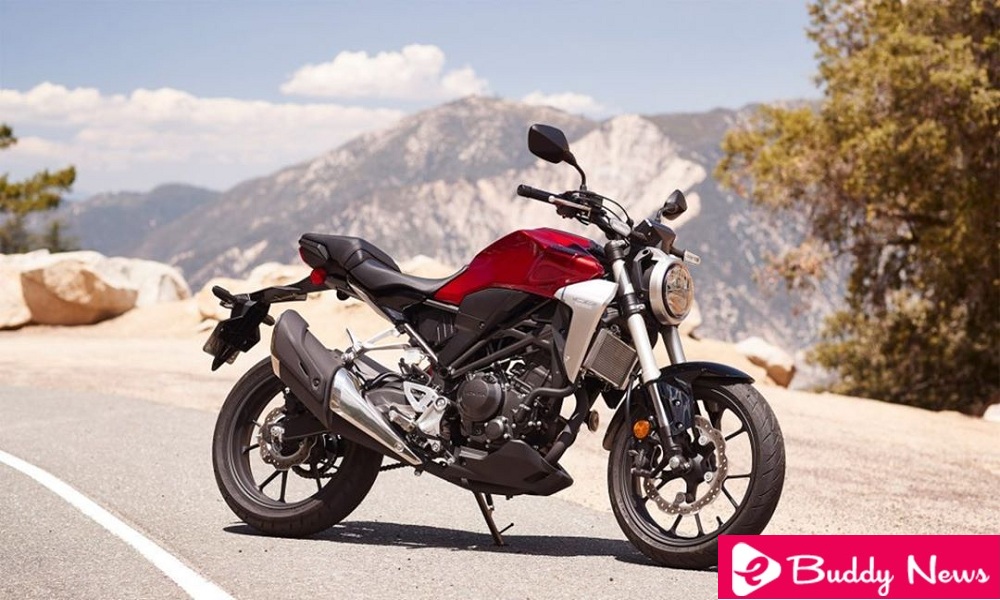 By the middle of 2009, fans of naked motorbikes entrance (or high-end streets, as you prefer) now have a new option in the market. Honda unleashed the longed-for CBX 250 Twister and went on to sell the unprecedented Honda CB 300 as a more modern, bolder-looking model with a more powerful engine. The new Honda CB 300 (also known as CB 300R) was to replace the old Twister and repeat the success of its predecessor, which closed 2008 as the seventh best-selling motorcycle in the Brazilian market. From 2001 to the end of 2008, the Honda CBX 250 Twister shipped nearly half a million units. According to the announcement of Honda at the time, the intention was to offer a motorcycle more in account to meet the wishes of fans of the Honda CB 600 Hornet, a larger model and much more expensive.

At the end of 2008, Honda stopped acting in the entry-level naked segment, leaving room for the equally famous Yamaha Fazer 250. However, it was not long before the brand of “wings of freedom” once again had a representative in the segment. She launched the CB 300, a motorcycle with larger cubic capacity and electronic fuel injection – the Twister had a carbureted propellant. There is no denying that at least visually speaking, the Honda CB 300 presented a nice jump over the old CBX 250 Twister. For being inspired by the Hornet, the naked entry of the Japanese brand adopted much more modern and robust, giving the impression of being a motorcycle larger than the capacity of the engine.

Some interesting solutions were used by Honda to give that impression, such as the 18-liter capacity fuel tank (against the 16.5-liter part of the Twister), with a more contoured shape for the driver’s knees, and two air baffles black just below the tank, which helps in the aesthetic appeal and also contributes to engine cooling. The wheels were also larger, 17 inches in front and rear, but with 110/70 tire in the front and 140/70 behind, against the game of 110/80 and 130/70, respectively, of the predecessor.

In 2009, the Honda CB 300 and also the XRE 300 gained their first changes. They now have the Combined ABS (C-ABS) braking option, which joins the ABS (Anti-lock) and CBS (combination brakes) systems, preventing wheel locking and evenly distributing braking force between the two wheels.

It was in November 2012, however, that the CB 300 received its biggest changes. With arrival to the concessionaires scheduled for January 2013, naked adopted small visual touches and the 300 cc engine became fuel. She also adopted new blinkers with translucent lenses instead of yellow ones. The instrument panel has gained an indicator light to warn of difficulty in starting due to high concentration of ethanol in the tank and ambient temperature below 15 ° C. In October 2013, to celebrate the milestone of 3 million flex bikes sold, Honda announced a special version for the models Titan, Bros, XRE, CB 300R and Biz.

If you have read the above topic, you have probably been able to assimilate the actual proposal of the CB 300 in the market. Naked came to take the place of Twister, who was already out of time and could not meet the legislation of Promot 3. So much so that, despite the all-new look and unprecedented technological features (such as the important C-ABS braking system), the CB 300 had a lot in common with its predecessor. The main point in common was precisely the mechanics, is that the 300 cc engine was nothing more than an “evolved” version of the previous 250 CC of Twister. It had a 276 mm diameter disc at the rear and a drum at the rear. The frame is the same semi-double crib in steel, with suspension with a telescopic fork on the front and mono-in back. The curious thing is that there was a setback in the rear suspension, before with an aluminum balance and replaced by a steel balance in the CB. So much so that to launch the CB Twister, Honda used the CB 300R as apprenticeship and now has a smaller entry with a smaller engine, but more efficient and without major defects.