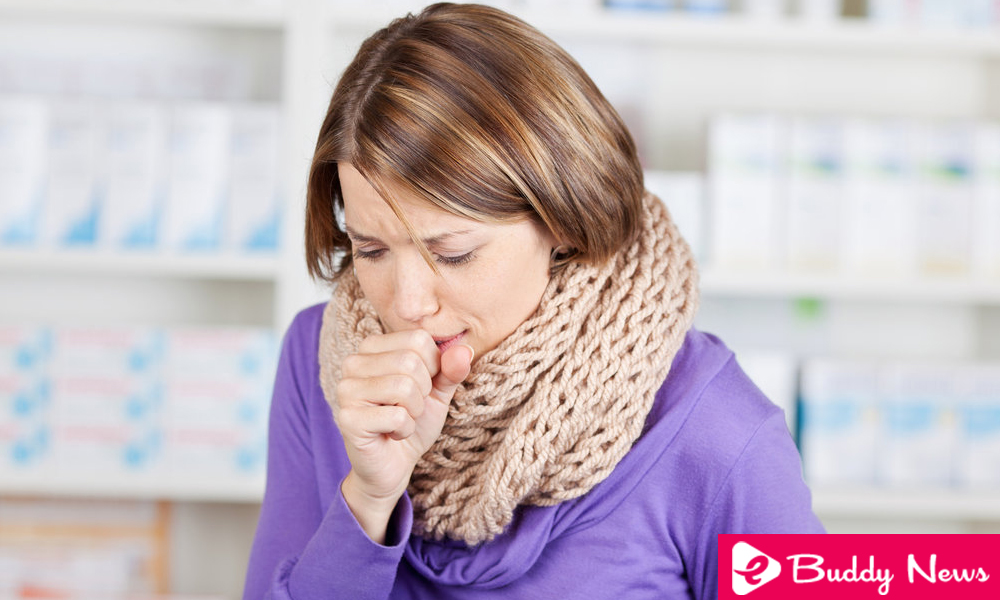 Its main symptom is a violent and uncontrollable cough with a feeling of suffocation that, in turn, is accompanied by a deep convulsive sound when the patient tries to breathe. Sometimes, when the cough crisis is too strong, the patient may vomit from the effort made. The condition is common in infants and children who have not completed their immunization schedule, although it also affects adolescents and adults who have not been vaccinated or who have lost immunity.

The cause of whooping cough is  Bordetella pertussis, a bacterium that can enter the body through contact with nasopharyngeal sprays (small droplets of saliva that are expelled when speaking, sneezing or coughing) from an infected person. 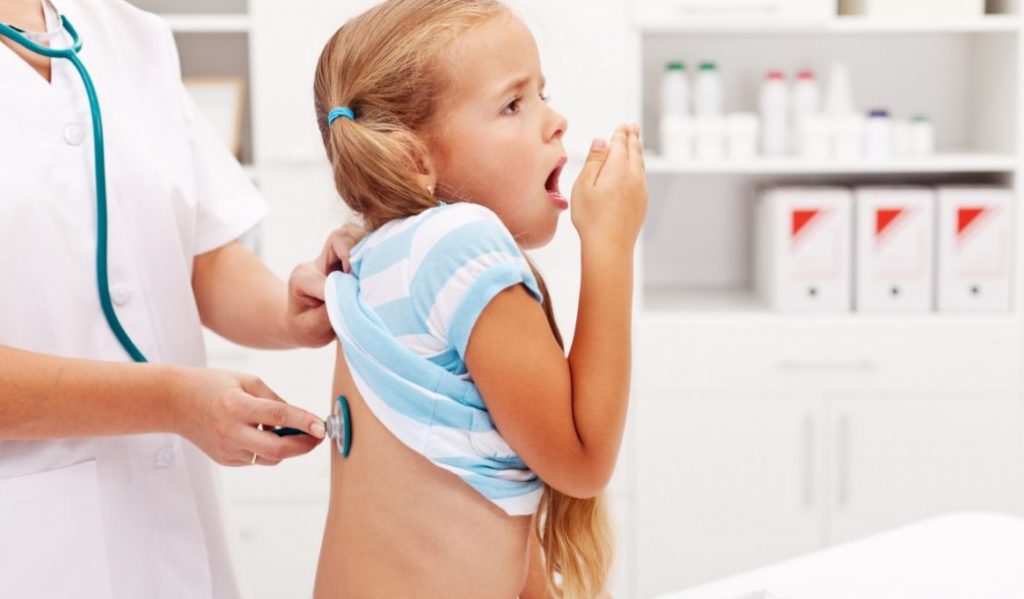 The chances of the infection being close to a sick person exceed 90%. Once the infection occurs, it can remain for 6 or even 10 months in the host.

Although whooping cough affects all people, babies and children are the most affected. To obtain immunity against this microorganism, we must have received at least three doses of vaccine.

Adolescents and adults have a high probability of contracting the disease when they are in contact with another infected person. Although the vaccine received in childhood provides a certain level of immunity, its effect is lost over time. 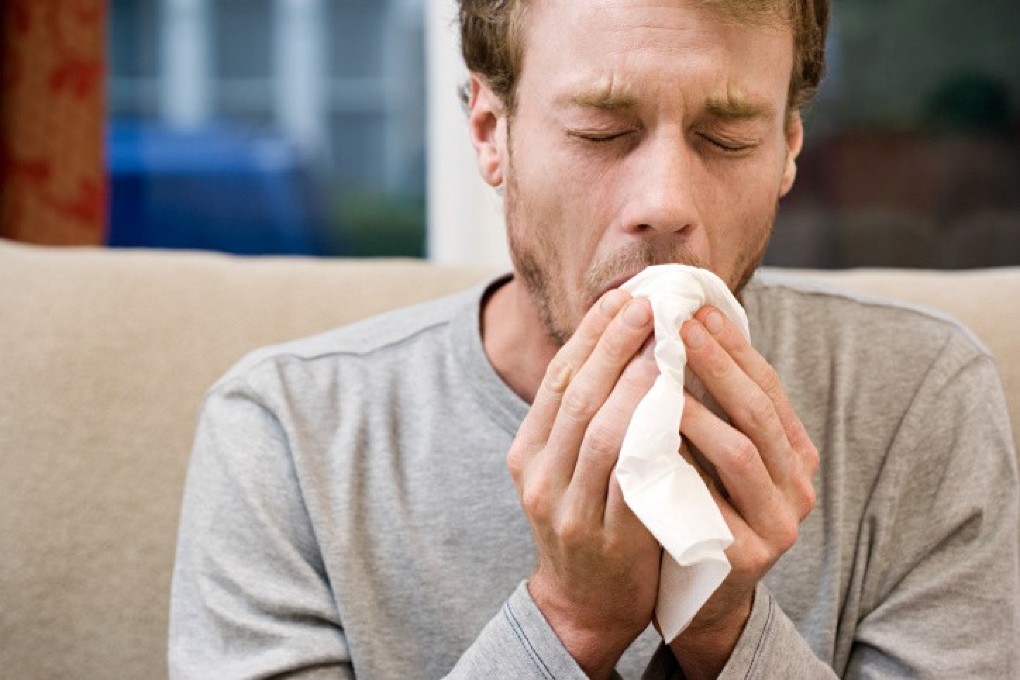 The symptoms of pertussis begin to appear 7 to 10 days after exposure to the bacteria. In their initial stages, they are mild and can be confused with a common cold. These include:

After one or two weeks, the symptoms begin to be more severe. The thick mucus accumulates in the respiratory tract and produces a strong and uncontrollable cough that is characterized by generating a forced breathing. In this phase of infection, the patient may manifest:

It should be mentioned that not all patients have the characteristic sound with which this disease is distinguished. Sometimes, persistent dry cough is the only sign. 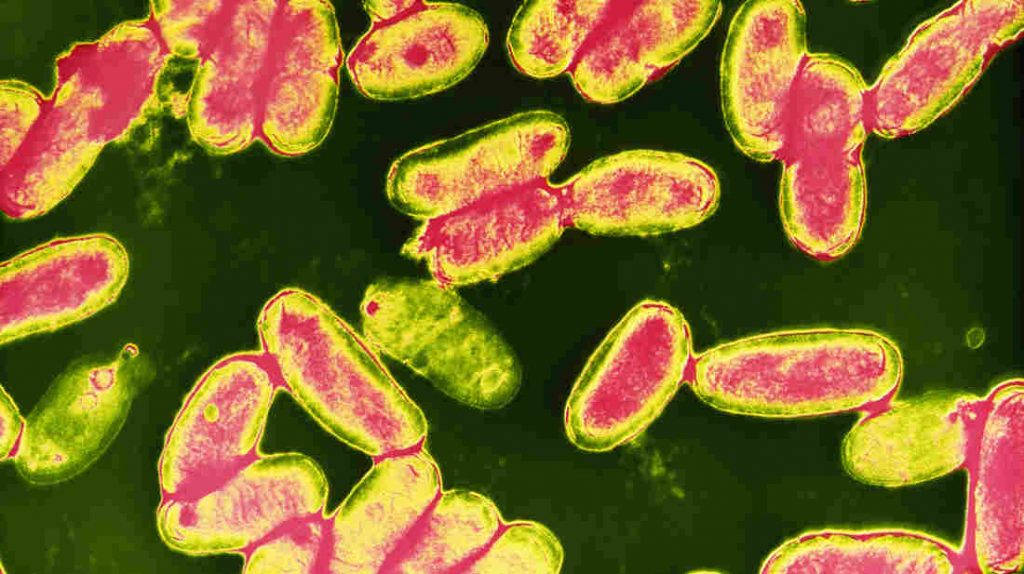 The initial diagnosis of whooping cough is based on the analysis of symptoms. However, when the manifestations are not evident, the doctor is obliged to perform other types of tests.

To confirm the infection, the professional takes a sample of nasal or throat secretions to make a microbiological analysis called PCR (polymerase chain reaction). Treatment is usually started before the disease is confirmed.

In some patients, a complete blood count is performed that shows large numbers of lymphocytes. In addition, a chest x-ray may be suggested to determine if there is an associated pneumonia.

Pertussis is a bacterial infection and, therefore, treatment with antibiotics is one of the first measures to control it. However, they work effectively only in the initial stages; if the infection is very advanced, they will not be as effective. The most commonly used are those of the macrolide group. Highlights: 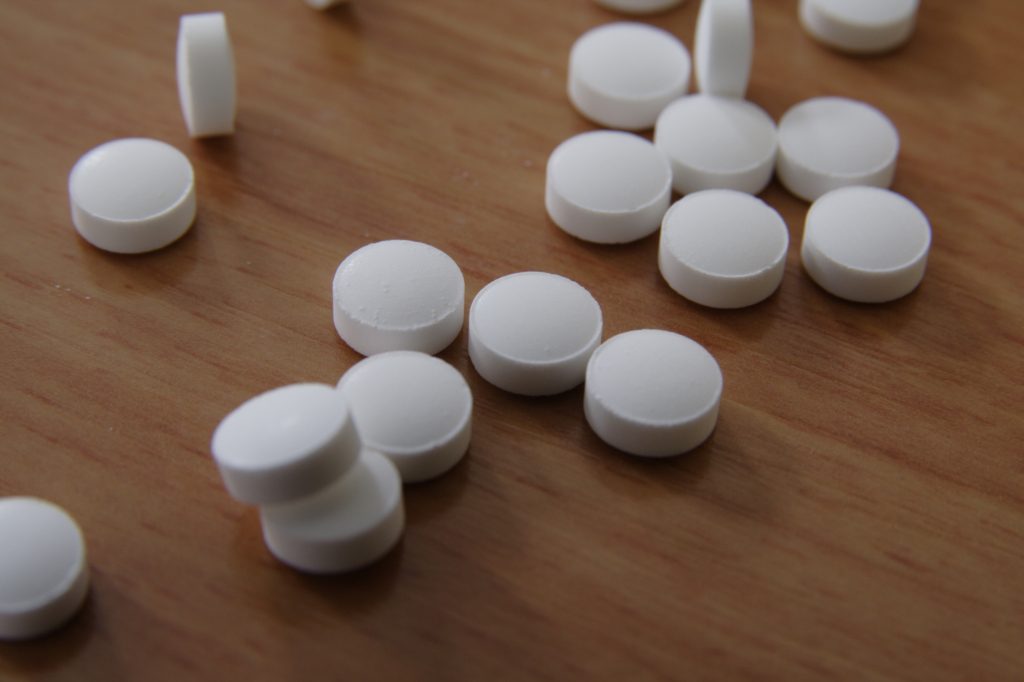 Additionally, certain measures may be required to facilitate the respiratory function of the patient while the antibiotic begins to exert its action. These include:

The use of conventional remedies such as cough syrups, expectorants or antitussives is not recommended because, in these cases, they are useless.

Any manifestation of the disease must be analyzed by the doctor. If you have suspicions, consult as soon as possible without self-medication.