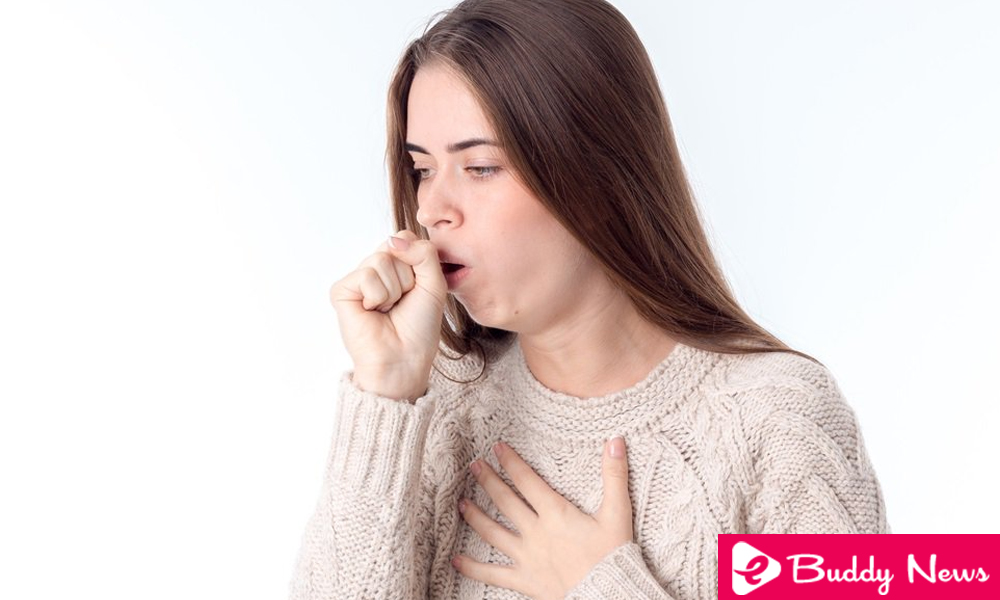 Pulmonary auscultation is a clinical technique to explore and evaluate the state of the respiratory system.

This procedure evaluates how the flow of air through the tracheobronchial tree behaves. This test provides information on the state of the lungs and the pleural space.

Pulmonary auscultation is carried out with a  stethoscope,  an acoustic device, which allows capturing the internal sounds of the body. It is also called a stethoscope. It works as an amplifier of acoustic impulses.

The first step in assessing respiratory conditions and their location is to perform pulmonary auscultation. This is a fundamental tool to specify, complement or initiate the diagnosis of various diseases. 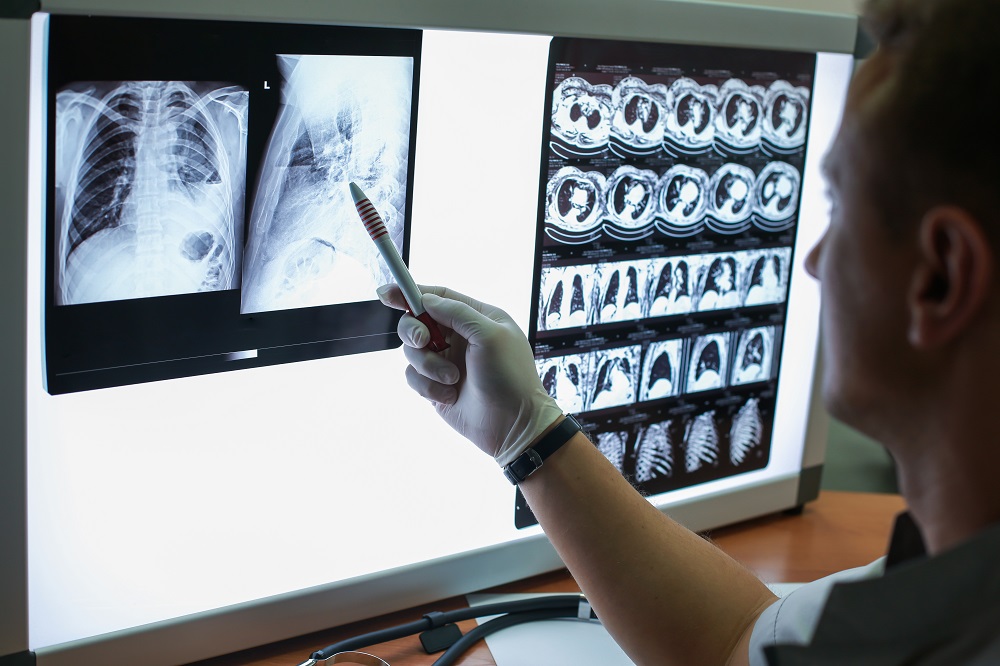 To perform pulmonary auscultation, the patient’s collaboration is needed. This varies depending on the age and condition of the same. The most difficult situation occurs with infants because they often cry during the exam.

Each doctor follows a protocol to perform pulmonary auscultation. Usually, you start at the neck, examining the region on both sides.

Then the right and left side are examined, successively, placing the stethoscope on the back and front. All sectors must be covered, including the area under the armpits.

The patient is usually asked to breathe deeply through the mouth. Repeatedly this sucks and expires so that all the noises can be captured very clearly.

The usual thing is that pulmonary auscultation is performed while the patient is sitting in order to compare one lung with the other at the same point. Sometimes you are also asked to speak since the transmission of the voice also provides relevant information.

If the patient can not sit down, pulmonary auscultation should be performed while lying on the side. In this case, it is taken into account that the lung that most ventilates is the one that is in the bottom part.

For its part, the lung above is the one with the most volume of air. Because of this, when lying down, the one that is always listened to is the lung below.

Auscultation of noises in the lungs 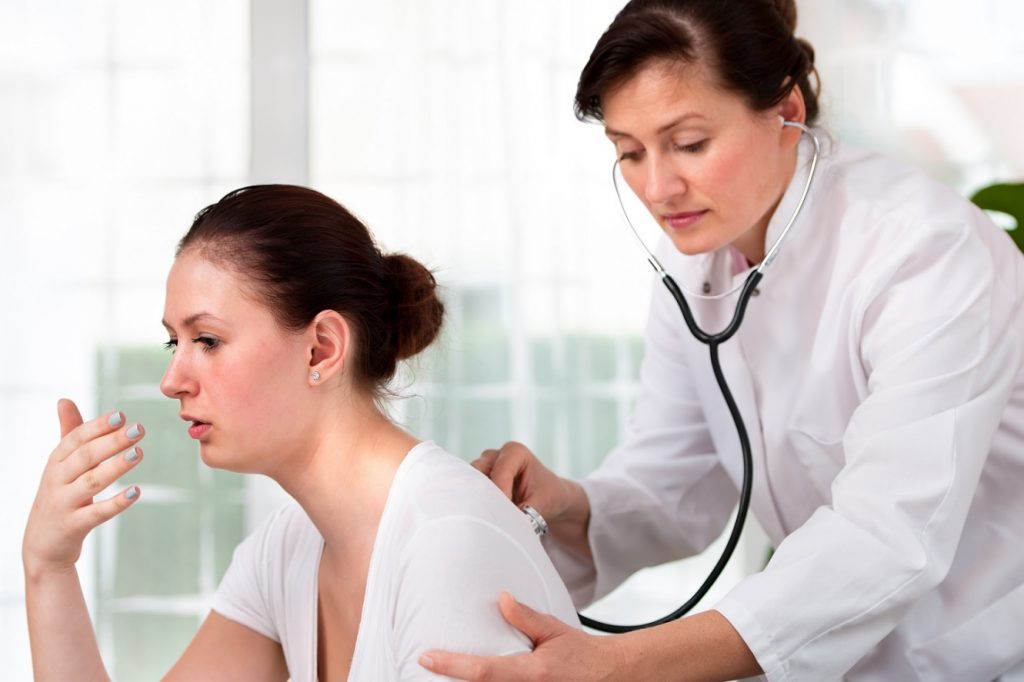 During the breath, there are noises that are considered normal. These are those that correspond to a normal transit of air through the tracheobronchial tree. Such normal noises are the following:

Rather than offering an exact diagnosis, what these auscultations show are relevant data to determine the state of the respiratory system. They also allow establishing if there are signs of any pathology. 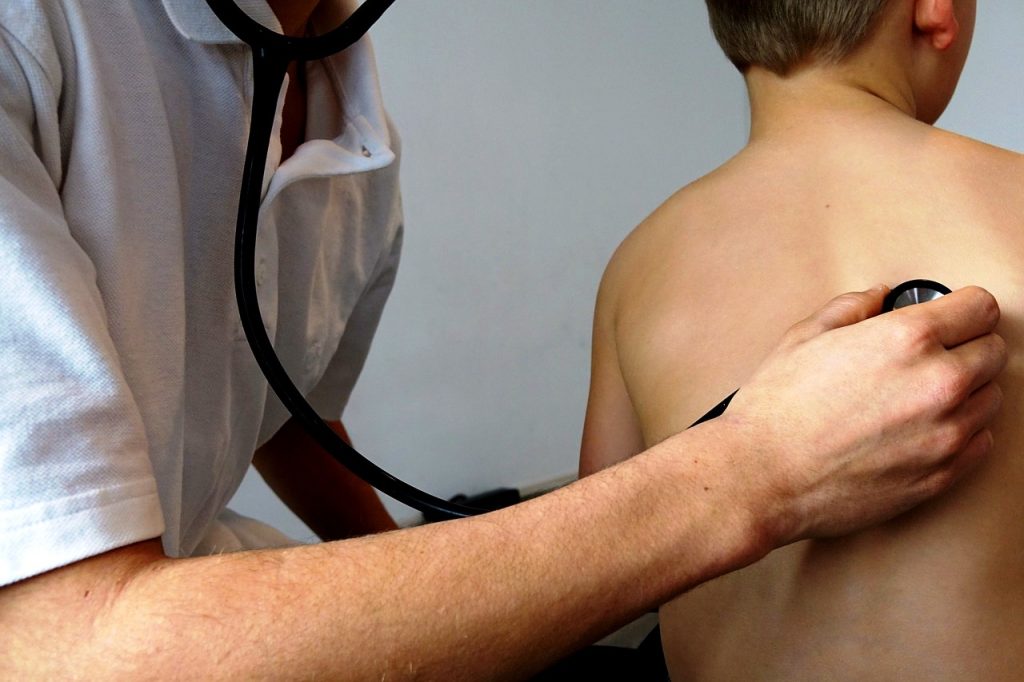 During pulmonary auscultation, some sounds other than normal sounds may appear. The main abnormal noises are: