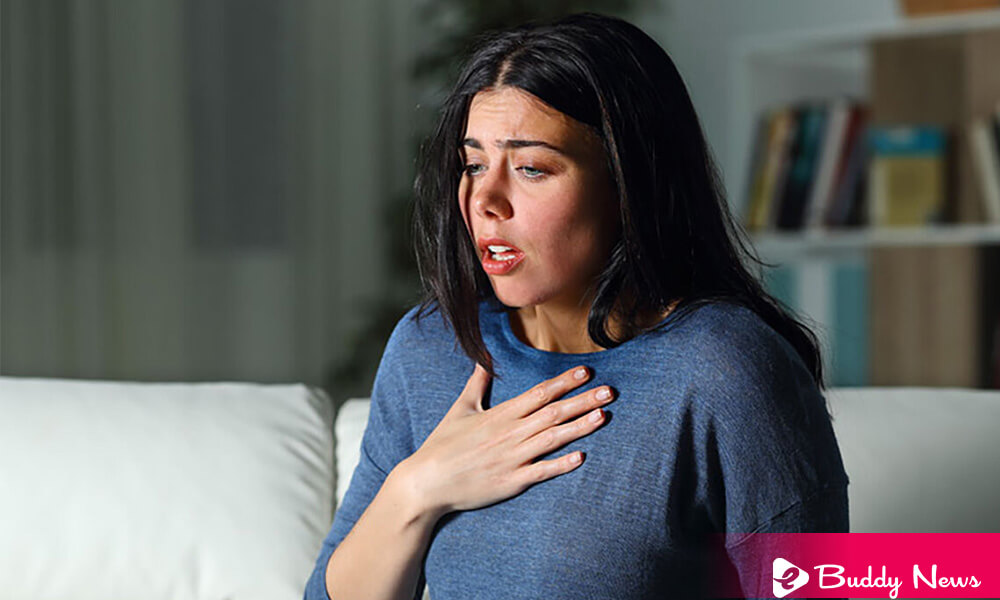 Although it always existed, it changed from its name to its intensity over the years. Today anxiety and panic attacks are common currency. However, there is a difference between both anxiety and panic attacks. The pandemic, moreover, turned out to be a blow that affected many people of various age groups around the world. It is already a recurring theme, and nobody feels resentment when mentioning that they suffer from this disorder.

Stress is a lasting stimulation of the environment. Although it can be related to stress, anxiety is not the same. Sometimes, when we are stressed, the environment asks us for more than we can give, and then we become very active. This activation can become chronic, and generalized anxiety appears when we give more than what the body asks of us. We start to be afraid of anything.

We prefer to talk about anguish than anxiety. Anguis is anxious about the future. The word comes from the Latin angustĭa (narrow or narrow) and precisely narrows the passage of air and causes a feeling of uneasiness.

Anxiety owns a psychic and a somatic expression. In the psychic one, the subject suffers from emotional and mental symptoms, such as restlessness, fear of dying or going crazy, and even alterations in perception, commonly known as depersonalization. Instead, we externalized somatic anxiety in physical symptoms. It occurs when sympathetic activation prevails over parasympathetic. The patient then notices the consequences, ranging from high cardiac activation to increased breathing or sweating, among many other symptoms.

The first sign is anguish. For the psyche, it means the same as fever for doctors. That is why it is necessary to listen to that wake-up call that is anguish, which may have to do with something external or something internal. Either way, the body always expresses itself, and, at some point, that psychic discomfort stops going unnoticed.

What Are The Main Symptoms Of Anxiety And Panic Attacks?

As already said, there is a difference between both anxiety and panic attacks. A panic attack is probably the most common way of expressing that something is wrong or not working the way it should. In panic attacks, people may feel the fear of dying or losing control. The apogee is at 10 minutes, and its total duration is less than one hour.

Another way it manifests is difficulty concentrating or making decisions, even before they could solve them without inconvenience. One of the most common conditions is the unable to get sleep, headaches or stomach aches, and even dizziness.

But within the group of less common symptoms, the mental block appears, lasting for hours and even days in more complicated cases.

Fortunately, not all types of anxiety are negative. The sign of anguish prevents future incidents and avoids a greater evil. An example of this is when, for example, the traffic lights on an avenue do not work. They are a kind of alert that makes one pay more attention. Although a case of anguish prevails, it is a usual fact that serves as a trigger to bypass an incident.

How Can Be Treated?

When anguish overruns the mind, it is necessary to try to understand the reasons which led to that episode. That is why both specialists suggest performing a psychoanalytic treatment.

A person who is suffering from anxiety lives in the future. It makes the difference between anxiety and depression. A depressed person lives in the past. However, it is advisable to live in the present.

Although it is important to diagnose, effective anxiety has to do with performing therapy. In contrast, it linked ineffective anxiety to addictions. We recommend exercising, eating slowly, and consulting a specialist.