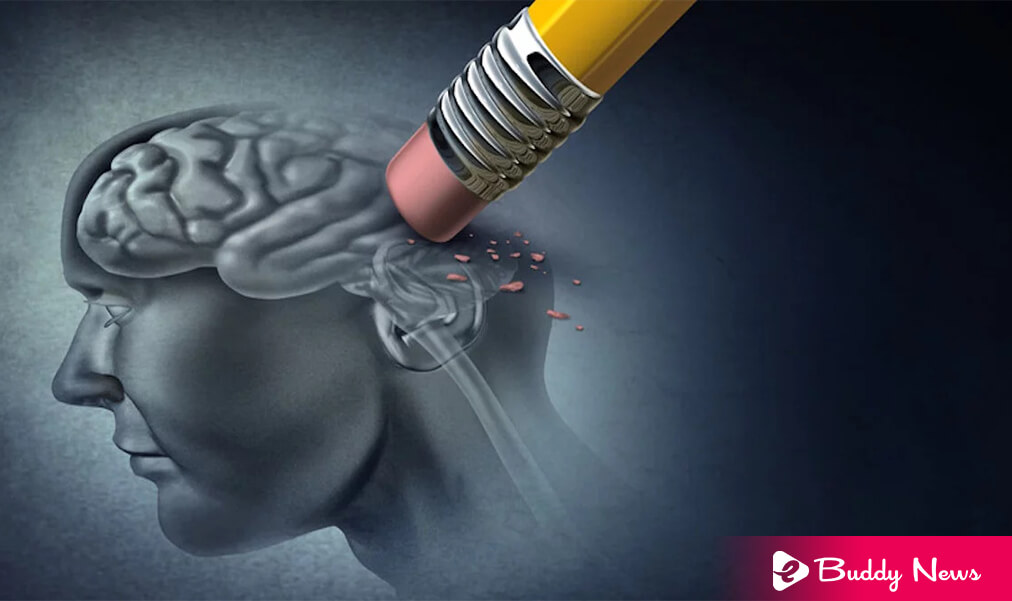 Many people think Alzheimer’s and dementia are the same, but they have a difference between both. Although closely related, these are two different concepts because Alzheimer’s is the main cause of dementia.

However, in this article, we will analyze the main difference between Alzheimer’s and dementia.

Alzheimer’s disease is a long brain disease caused by pathological changes that alter the functioning of neurons. For many years there have been no symptoms because the brain has a certain capacity to compensate for these alterations. But there comes a time when you can no longer ‘hide’ it, and that is when signs of cognitive impairment appear, usually with memory problems, which will end in dementia.

A brain disorder with a set of signs and symptoms produced is Dementia which causes the loss of cognitive abilities of the affected that person. Normally, changes in mood and behavior prevent the person from being able to carry out their daily activities independently. Therefore, it causes a loss of autonomy and dependence on third parties

Alzheimer’s, The Leading Cause Of Dementia

Alzheimer’s disease is the main entails of dementia due to its brain alterations, but it is not the only one. The second most frequent cause is cerebral vascular alterations of cerebral blood circulation, giving rise to another type of dementia: vascular dementia. However, the other neurodegenerative diseases, such as Lewy body disease, or metabolic disorders, which are caused by chronic alcoholism and other types of diseases, can also cause dementia.

Experts estimate that 1 in 10 people over the age of 65 has dementia, and approximately 75% of cases are because of Alzheimer’s disease.

Are All Dementias The Same?

Although all dementias are characterized by the alteration of cognitive functions and behavior, producing a loss of autonomy, relying on the cause and brain areas affected, one or the other symptoms will predominate, and the evolution will be different.

In the case of Alzheimer’s disease, the first cognitive difficulties are normally reflected in memory loss for recent events, but problems with language, orientation, reasoning, or visual recognition will gradually be added, among others.

Behavior and mood problems will also appear. For this reason, they always require continuous attention that usually falls on a family member, who is called the main caregiver. All this will make the loss of autonomy greater and greater since it is an irreversible process.

Have You Heard ‘Grandpa Has Senile Dementia’

It is a phrase that we have probably heard many times. Aging indeed has a certain impact on some cognitive functions. It may be riskier to retrieve some information from memory, need more time to do some things, or show less flexibility. Sometimes we make it more difficult to adapt to certain changes. However, aging is not a cause of suffering dementia.

Many people reach very old ages with their cognitive abilities almost intact. Senile dementia, as such, does not exist. It is a term frequently used when there is not so much knowledge about the different types of dementia and their causes, added to the fact that most dementias appear at advanced ages. We know today that Alzheimer’s disease is the most common cause of dementia. Likely, many cases attributed wrongly to ‘senile dementia’ were, in fact, Alzheimer’s dementia.

When a person presents dementia at any age, it is because something is causing it, but it is not an effect of aging.

It is essential to be alert to the appearance of warning signs that may suggest dementia or any form of cognitive impairment. Furthermore, to see a doctor so that it can determine its origin and scope and the most appropriate treatment.