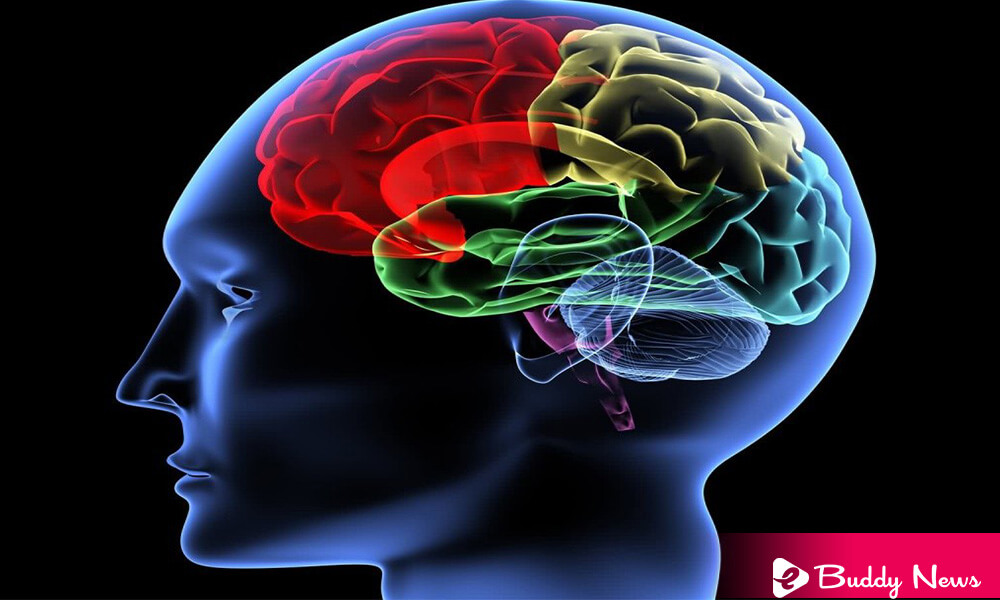 A cerebral hemorrhage is bleeding inside the brain that leads to sudden-onset neurological defects, often associated with decreased consciousness and coma. High blood pressure, trauma (blows to the head), and amyloid angiopathy are the most common causes of brain hemorrhage. A brain CT scan makes the diagnosis. About one in 10 strokes is due to a brain hemorrhage.

What Are The Causes Of Brain Hemorrhage?

They are usually due to falls in older people. Occasionally, cerebral hemorrhage can occur without a previous blow due to acceleration and deceleration maneuvers in a car.

It is the most common cause of cerebral hemorrhage in the elderly. Patients are often small episodes of recurrent cerebral bleeding (every time, every few days, or years).

Brain hemorrhage may be the first manifestation of cancer. Lung cancer, melanoma, and choriocarcinoma are the most common tumors that spread to the brain.

Alterations in blood coagulation, often due to taking anticoagulants such as sintrom or due to a lack of platelets (thrombopenia).

Drug use, such as amphetamines or cocaine. They are the most common cause of cerebral hemorrhage in people under 45.

What Symptoms Does Bleeding Inside The brain Cause?

A cerebral hemorrhage produces a rapid-onset neurological defect. In general, most bleeding lasts for 1 to 2 hours, although bleeding from blood coagulation disorders can last for 1 to 2 days. The neurological deficit is highly variable, depending on the affected brain area. And the most common symptoms are:

In addition to the neurological defect, there is usually an increasingly intense headache and vomiting. Both are due to the growth of the bleeding inside the brain. There is often a tendency to numbness, sopor, and coma, which indicates a worse prognosis.

How Is It Diagnosed?

They have established the diagnosis of a cerebral hemorrhage after performing a CT scan that demonstrates the presence of blood inside the brain. Later, suppose the cause of the bleeding is not clear (mainly in young people without high blood pressure). In that case, it should perform tests (such as MRI and cerebral angiography) to determine it.

Some biological inheritance coagulation diseases can favor the development of a cerebral hemorrhage. However, we can expect most cases to have any hereditary disease.

Can Brain Hemorrhage Be Prevented?

Adequate control of blood pressure and coagulation in people receiving blood thinners and the abandonment of drug use can prevent the appearance of a cerebral hemorrhage. Older people in whom amyloid angiopathy is suspected should avoid antiaggregants (aspirin) and blood thinners (sintrom).

What Is The Prognosis Of Affected Patients?

Half of the patients with cerebral hemorrhage die. Many of them recover with sequelae for life, depending on the size of the bleeding and its location.

What Is The Treatment For Hemorrhage In The Brain?

The first measure for a cerebral hemorrhage is to stabilize the patient, maintaining vital signs and a patent airway. Many patients need to get intubation and connection to a ventilator. We should always control Blood pressure should but should not lower down excessively.

In many patients, surgical intervention may be necessary to prevent death, especially if the bleeding site is the cerebellum or progressive neurological deterioration.

We should evaluate if there is any potentially treatable cause that favors cerebral bleeding. If bleeding occurs in a patient on synthrom, we should remove the synthrom and fresh plasma administered by vein. If platelets are low in the blood, we should administer platelet concentrates as a transfusion.

People who survive with sequelae should undergo rehabilitation. In addition, should perform blood tests to show a coagulation disorder or low platelets.