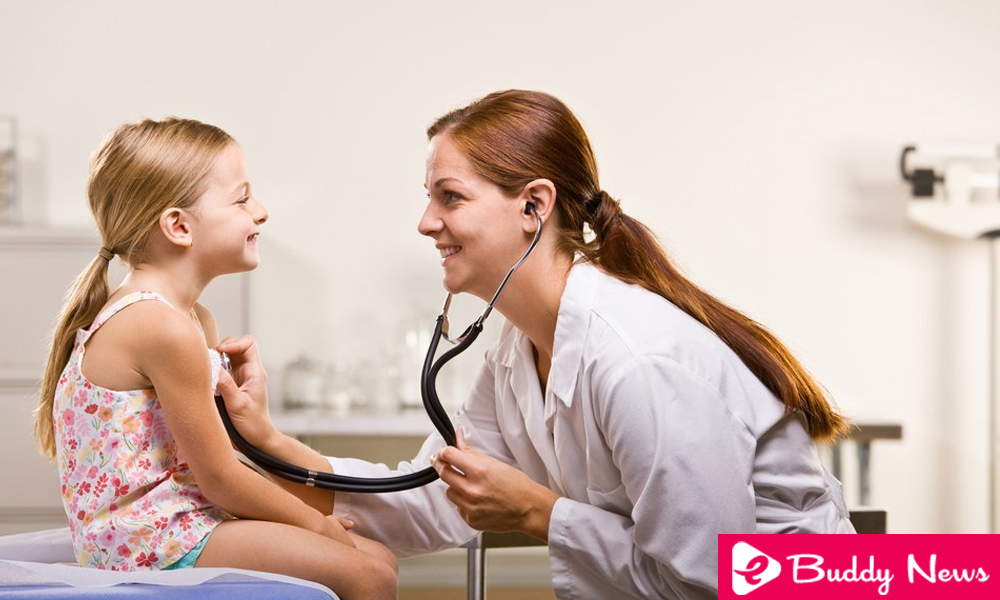 Barlow syndrome, better known as mitral valve prolapse, is a condition that affects the heart valve that separates the left atrium from the left ventricle. Generally, it consists of a slight anatomical defect that involves a small regress of blood from the ventricle to the atrium when the first one contracts.

Physiology of the heart

The heart is the muscle that is responsible for circulating blood continuously through lavenders and arteries, both oxygen-rich blood and carbon dioxide. In the case of mammals, this organ consists of four chambers: two atria (the upper chambers) and two ventricles (the lower ones); and four valves: two of them, the mitral valve and the tricuspid valve, physically separate the atria from the ventricles and prevent blood from backing up from the ventricle to the atrium when the first one contracts. 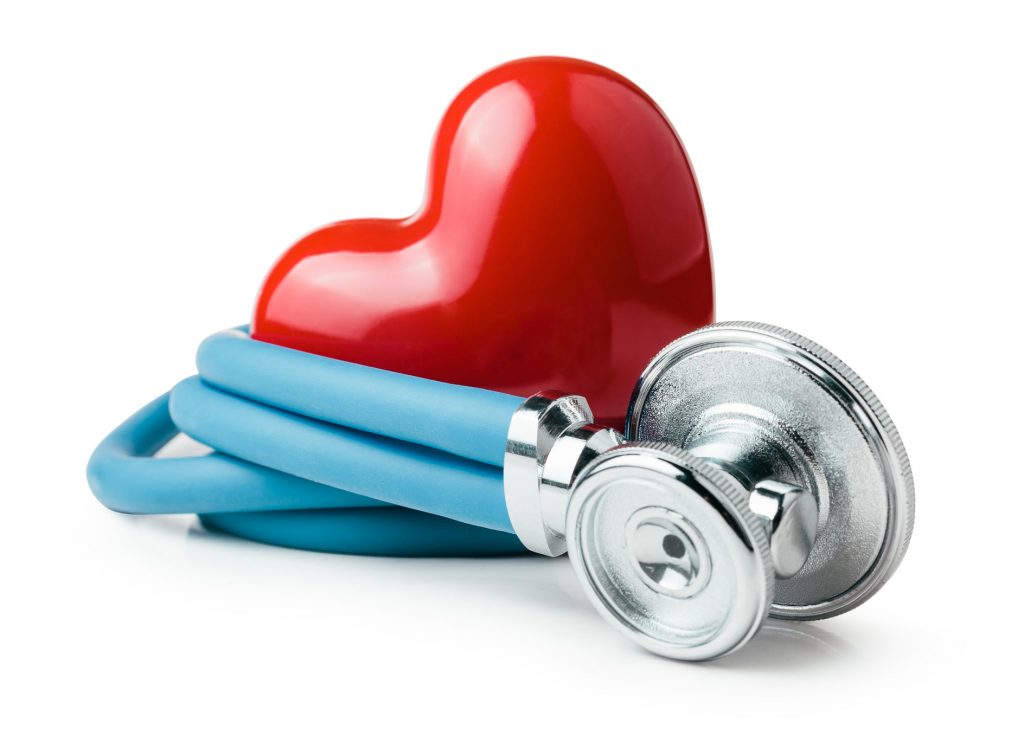 The mitral valve closes when the muscles of the left ventricle contract, which prevents a flow of blood back to the left atrium when the heart pumps blood to the rest of the body.

Barlow syndrome is usually diagnosed when the doctor, in a routine checkup, hears a specific noise in the heart pump called systolic murmur. Sometimes, to verify the diagnosis, a two-dimensional echocardiogram is performed, a technique that provides the specialist with two-dimensional images of the heart in which to appreciate any anatomical defect of the valves.

Normally the effect of this deformity on the overall capacity of the heart to pump blood is minimal. In fact, most patients with Barlow’s syndrome do not have any symptoms and can have normal life.

However, this defect, over the years, can lead to major problems. If the deformity evolves and pronounces, the reflux of blood can be so intense that it can cause a choking sensation. This is due to a decrease in the heart’s ability to pump oxygen-rich blood  (mitral regurgitation). In addition, these people may experience other symptoms such as: 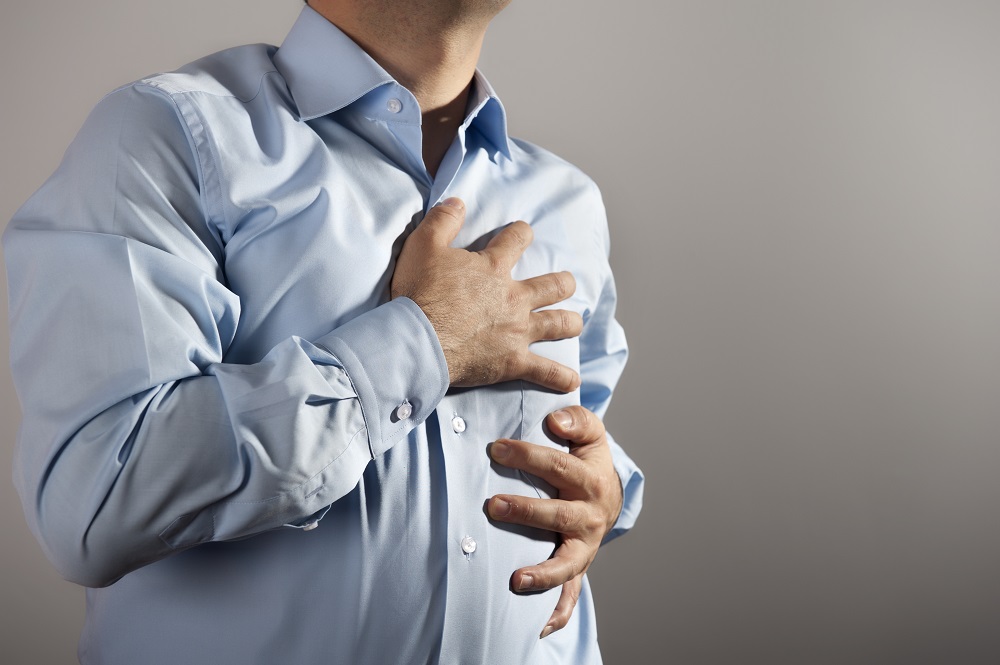 On the other hand, patients who suffer from any type of valvular heart disease are more likely to develop endocarditis, that is, an inflammation of the heart that affects its proper functioning. For this to happen two circumstances must occur: that there is a previous heart disease and that a microorganism can access the blood supply. People with anatomical defects in the mitral valve already have the first requirement, which increases their chances of developing this pathology.

In some cases, patients affected by Barlow syndrome experience disorders in the heart rate called arrhythmias. To understand this we must first explain that the heart rate depends on electrical impulses triggered by the heart’s natural pacemaker: the sinus node. When the sinus node presents some type of dysfunction, errors in the heart rhythm occur, causing it to decrease (bradycardia) or increase (tachycardia) for no apparent reason.

With the exception of the most severe cases, arrhythmias do not usually require medical treatment. Despite this, certain episodes of arrhythmias can have fatal consequences for the person who suffers. If the heart adopts a tachycardic rhythm, the sinus node may try to correct the error by decreasing the frequency of the nerve impulses. Sometimes this happens so abruptly that you can briefly enter cardiac arrest, which causes a pronounced decrease in blood pressure leading to fainting.

There are two types of prolapse of the mitral valve depending on the cause that originates it. According to data from a study published in October of this year by a team of Dutch scientists, the primary or non-syndromic is present in 2.4% of the population and its prevalence is higher in middle-aged women ; while the secondary or syndromic, associated with defects in the manufacture of connective tissue, is much more unusual.

Generally, this condition is considered idiopathic, that is, of unknown cause. However, although there is no scientific data to support this hypothesis, many specialists suspect that in a small number of patients this valvular disease may be the result of a genetic abnormality.

An example of genetic abnormality that can lead to anatomical defects is a mutation in the genes associated with the production of collagen ( the type of connective tissue). Another fact that supports this hypothesis is that repeatedly the prolapse of the mitral valve affects several members of the same family, that is, with a genetic relationship.

Barlow syndrome has also been associated with rheumatic heart disease. This pathology is a complication of a rare infection of the throat by bacteria of the genus Streptococcus.