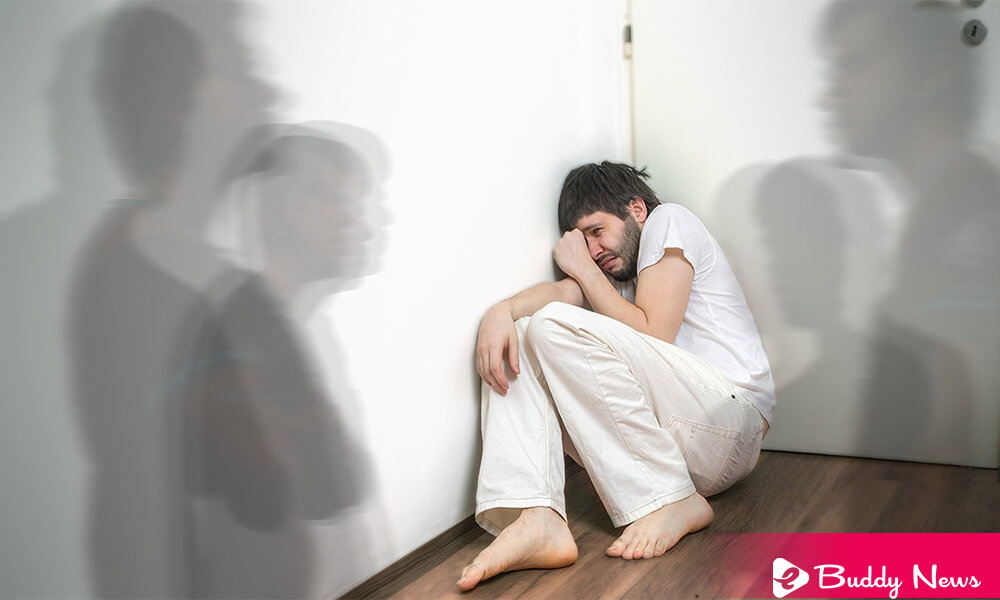 Schizophrenia is a serious mental illness. It is a brain disorder impairs people’s ability is very diverse psychological aspects such as thought, perception, emotions, or will.

Precisely because of its deteriorating nature and because observed that it began at a very early age, it was called dementia praecox for a time. This name was later replaced by Schizophrenia, as we call it today, and which etymologically means split mind. We wanted to underline the alterations in thinking that these patients present with this term.

Schizophrenia is a disease that presents many and various symptoms, but none is precise to it. But can also be present in other mental disorders. In addition, the symptoms are mostly subjective. Only the patient experiences them, so they cannot verify them.

What Are The Symptoms Of Schizophrenia?

The most characteristic symptoms of the Schizophrenia are:

This symptom is the misconception that the patient is convinced—for example, believing that everyone is against him or trying to harm him.

It perceives something that is not there. For example, hearing voices (that insult him or talk about him) or seeing objects or faces not there.

The patient’s language becomes incomprehensible in this disorder and altered fluency.

Alteration Of The Sensation About Oneself

The person feels that his body is changing; he sees himself as strange.

Patients are expressionless and behave coldly towards others. If they are deteriorating emotions, affectivity is getting poorer. It can reach the absence of feelings.

When patients enter into isolation, they withdraw into themselves and their inner world.

How Is Schizophrenia Diagnosed?

The diagnosis of Schizophrenia basis on careful observation of signs and symptoms, the systematic exploration of a person’s experiences, and the accumulation of history from all possible sources: family, friends, neighbors, and work.

There are no laboratory tests or imaging tests to help establish the diagnosis or rule out other diseases.

There is a tendency to carry out the assessment based on the predominance of positive or negative symptoms. And, above all, to measure the intensity of each of these symptoms through questionnaires and scales. It allows the patient to examine their evolution and the effectiveness of the treatments at various times.

How Is Schizophrenia Treated?

There are two types of antipsychotics: the classic ones (such as chlorpromazine, haloperidol, or thioridazine) and other more recent ones called atypical neuroleptics (clozapine, risperidone, olanzapine, ziprasidone or quetiapine). The latter has the advantage of producing fewer side effects.

In very specific cases, such as poor response to drug treatment, with a serious risk of suicide or aggression towards others, the catatonic schizophrenia subtype may indicate treatment with electroshock.

Dialogue between a patient with Schizophrenia and the doctor can be an important therapeutic instrument if its purpose is for the patient to know his pathology. To be taught to live with it and use his psychological resources and those of others -family, friends, support-to get closer to your surroundings.

On the other hand, the psychiatrist needs to inform both the patient and the relatives with whom he lives about the symptomatic characteristics of the disease. It helps them distinguish how they have manifested themselves in their particular case to prevent or intervene with promptness in case of an exacerbation.