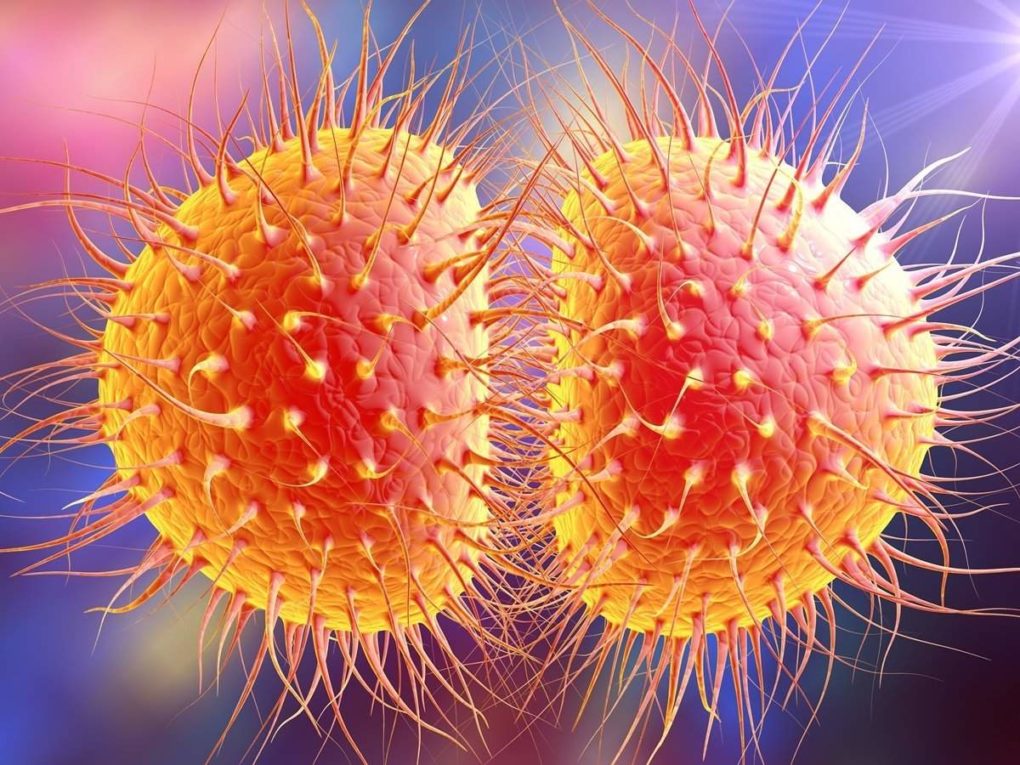 Gonorrhea is a sexually transmitted infection (STI) produced by the bacterium Neisseria gonorrhoeae, also known as gonococcus. Unfortunately, this is one of the most common STIs in society.

A very important factor to bear in mind is that the patients do not present any particular symptomatology, therefore it is an asymptomatic condition.

In general, those infected individuals are not aware of their condition (since they do not present symptoms) and therefore are not under any type of treatment. In this way, the disease spreads. 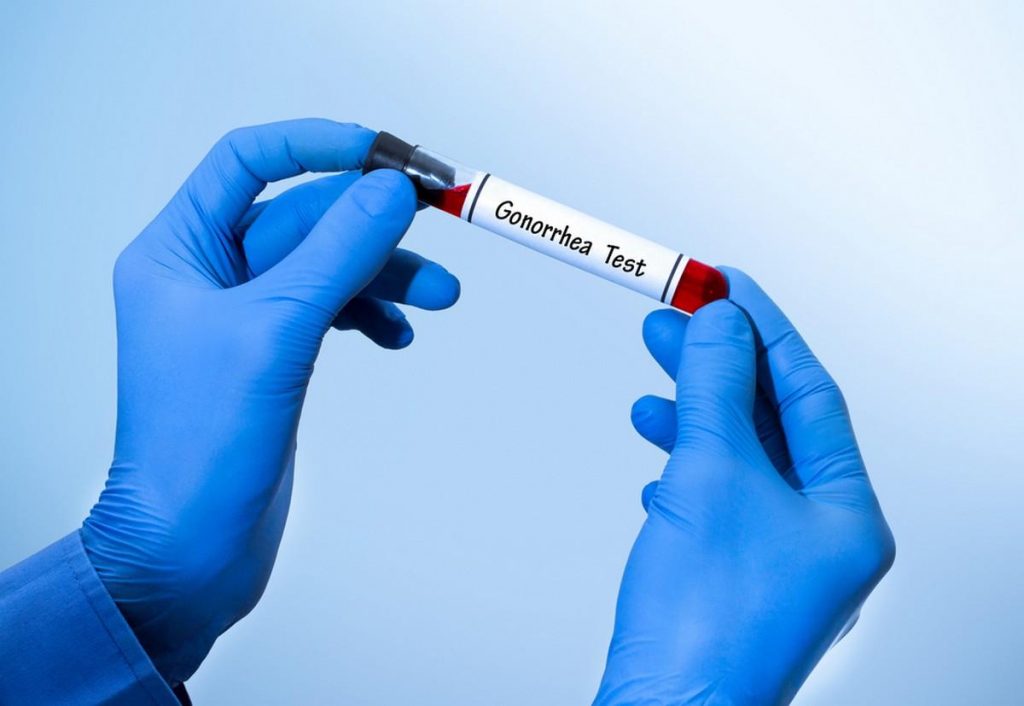 Facing the clinic, it is necessary to make a distinction according to the patient’s sex and age; that is, the distinction is made between that which appears in men, women, and children.

Less than 10% of males are asymptomatic. The remaining 90% develops symptoms of gonorrhea. After an incubation period of one week, the following symptoms appear: 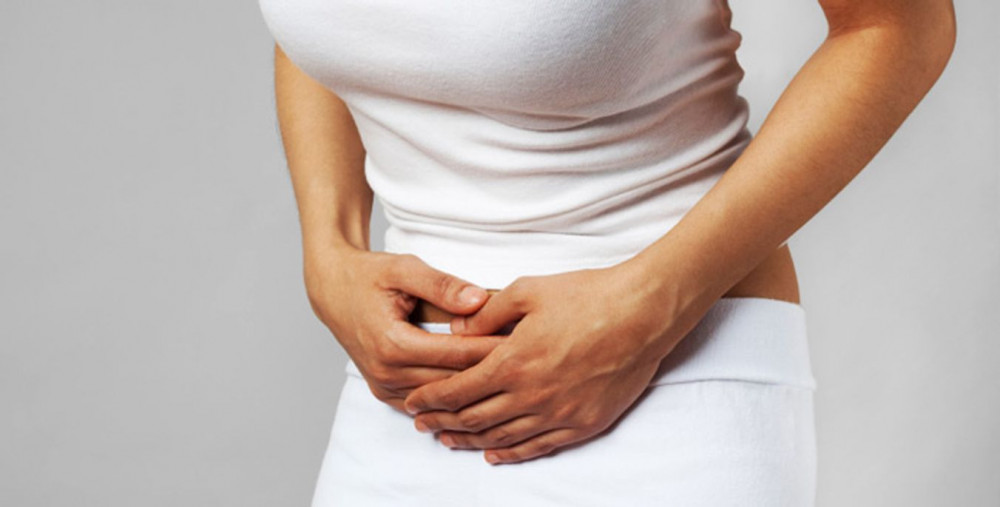 More than half of the women are asymptomatic. However, when a woman has symptoms these are usually more serious than in the case of men. In addition, the odds of the picture getting complicated increase. The symptoms that a woman can present are the following:

In women, the greatest risk is for the infection to spread. This results in a picture of pelvic inflammatory disease (PID) which is painful, with a tendency to become chronic, and which can also cause infertility.

On the other hand, the fallopian tubes can also be affected, appearing a salpingitis, the uterus, appearing an endometritis …

In short, the greater complexity of the female reproductive system is what explains that any of the parts can be affected. In addition, by communicating with the abdominal cavity, the infection can spread to other parts of the body more easily.

During childbirth, a baby can become infected with gonorrhea if his mother is infected. This occurs when the baby comes in contact with the secretions and mucosa of the mother’s birth canal, which are contaminated. 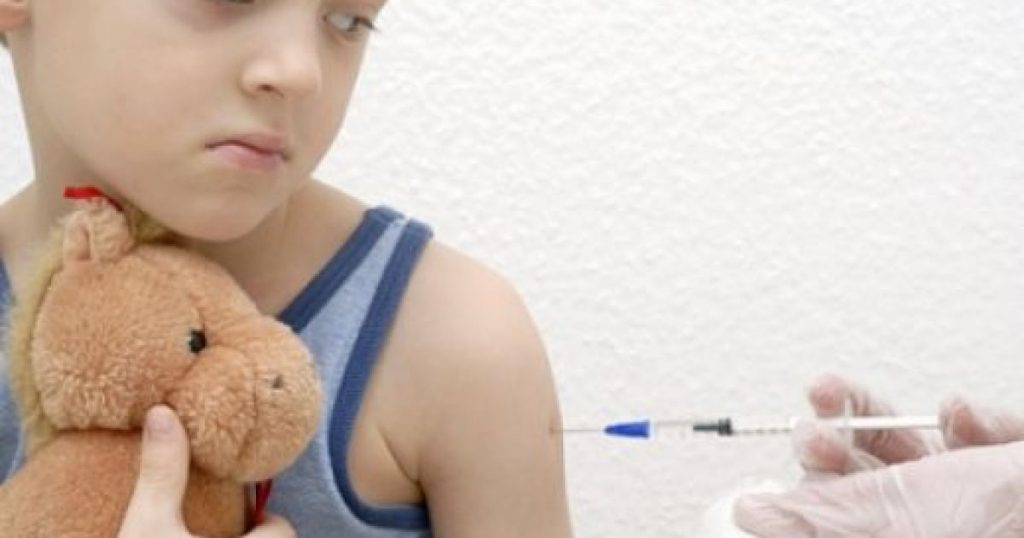 In most cases, infected babies develop a type of conjunctivitis called  Ophthalmia neonatorum or neonatal ophthalmia.

Currently, this type of conjunctivitis is not occurring so often because, as soon as they are born, babies’ eyes are cleaned with erythromycin in eye drops or silver salts, to avoid any complications.

There is also the possibility that, through gonorrhea, other pictures may develop, although they certainly occur less frequently and depend exclusively on the individual’s sexual practices.

In the case of women, in addition to the two procedures mentioned,  the doctor will ask the patient to have a vaginal cytology to evaluate in depth and thus ensure greater accuracy in diagnosis. 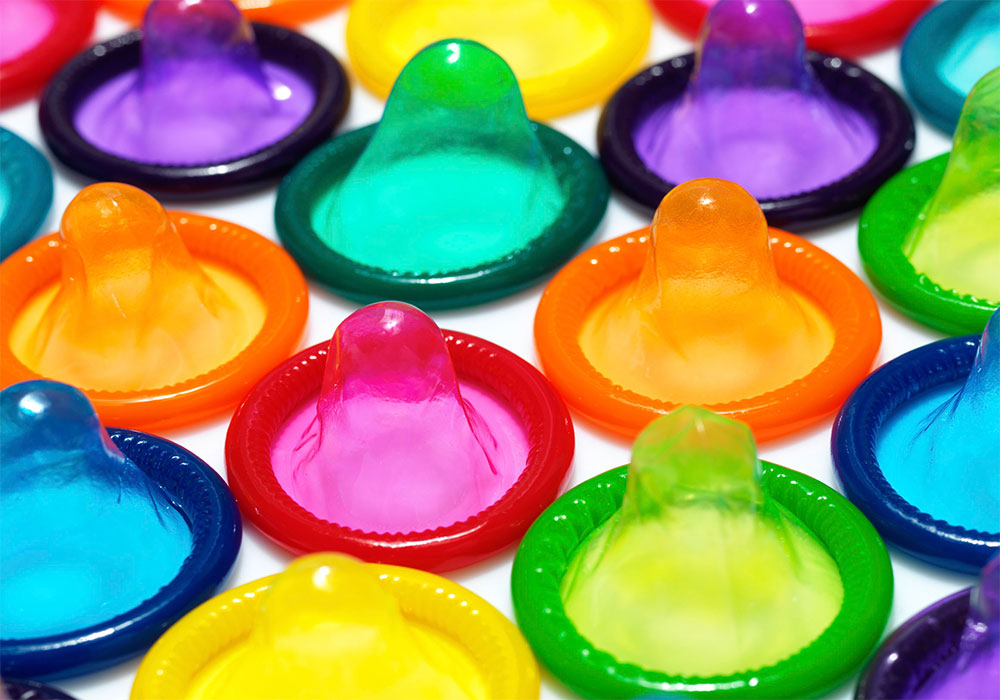 Like all other sexually transmitted infections, the number of cases has increased in recent years. It may seem ironic that, having relatively far-reaching barrier methods (such as condoms) this occurs; however, it is a reality.

In the 1980s, in the midst of the AIDS crisis, fear of contagion prompted the use of barrier methods. Then, with the emergence of effective treatments and new contraceptives, has been “lost the fear” to STIs. This explains the increase in cases.

With regard to the treatment of gonorrhea, this is pharmacological. Specifically, this treatment is based on the administration of antibiotics to the patient. Ceftriaxone is usually given with amoxicillin since it serves to cover the spectrum of chlamydia.

On the other hand,  all sexual contacts should be studied and treated, even without being asymptomatic. Likewise, the doctor may recommend the patient to have sexual abstinence at least until the resolution of the picture.